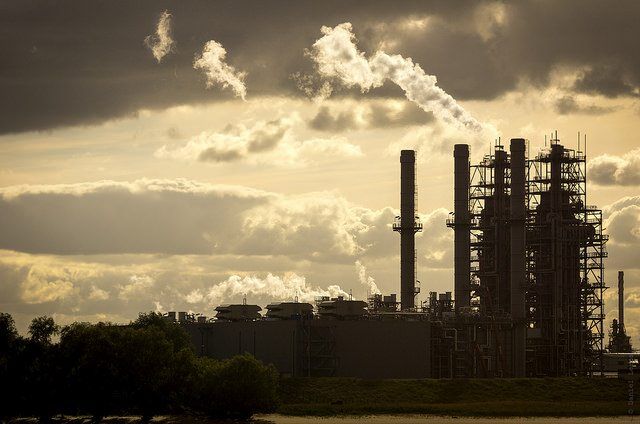 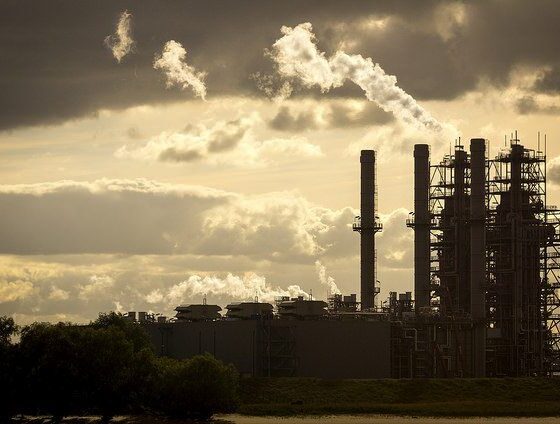 50,000 Lives Could Be Saved By Scrapping Coal-Fired Power Plants In South East Asia

A groundbreaking peer reviewed study from researchers at Harvard University and Greenpeace International has revealed that around 50,000 lives a year could saved by 2030 if no new coal-fired power plants are built in Southeast Asia, South Korea, Japan and Taiwan.

“While air pollution in China and India has received a lot of scientific attention, the impacts of planned coal power expansion in the rest of the Southeast and East Asian region have been understudied,” said Shannon Koplitz, lead researcher in the project from Harvard University.

“Reliance on coal in emerging Southeast Asian countries will have substantial and long-lasting impacts on air quality and public health. We estimate that tens of thousands of premature deaths could be avoided through cleaner energy choices. These significant human health costs should be considered when making choices about Southeast Asia’s energy future”.

Authors from Harvard University Atmospheric Sciences modeling group, Harvard School of Public Health and Greenpeace mapped out current emissions from all coal-fired power plants in the region, and used a sophisticated atmospheric model to assess how much of current air pollution levels are due to coal emissions in different locations across Asia.

If proposed coal-fired power plant projects go ahead, emissions from coal in Southeast Asia, Korea and Japan will triple by 2030 and could exceed total coal emissions in the U.S. and Europe, with the largest increases in Indonesia and Vietnam. Coal-fired power plants could be responsible for 70,000 premature deaths in the region every year, rivaling the 100,000 deaths from Indonesia’s 2015 smog. Indonesia will suffer the highest number of premature deaths, followed by Vietnam, with Myanmar experiencing the fourth highest mortality in 2030.

“Countries in Southeast Asia have the chance now to leapfrog dirty, outdated technology like coal and move to renewable energy. Vietnam already took the first step by cancelling 17 large coal-fired power plants, reducing the projected health impacts from the country’s massive coal expansion by more than one fourth. Governments across the region have the chance to urgently shift their energy policies and save the lives of tens of thousands of their citizens.”

Southeast Asia is one of the fastest developing regions in the world; electricity demand in 2035 is projected to increase by 83% from 2011 levels, more than twice the global average. Many countries in the region are still pursuing new coal-fired power plants, while lagging behind China and India in scaling up renewable energy.

Among developed countries, only Japan and South Korea continue stand out as the only ones to pursue new coal-fired power plants, in spite of their in contrast with climate commitments and concerns about public health.

China, the world’s largest emitter, has seen an overall decrease in coal consumption and associated pollutant emissions since 2013 and this trend will continue, despite recent jump in pollution. While China’s pollution frequently spills over to neighboring countries, China could also start feeling the impacts of growing emissions outside of its borders. Some of the reductions in China’s air pollution could be offset by increases in Southeast Asia, as mainland China will see about 9,000 premature deaths in 2030 due to pollution from rising coal emissions from neighbouring countries.