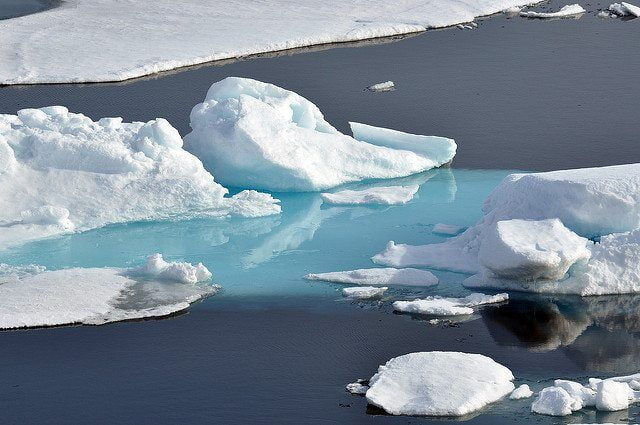 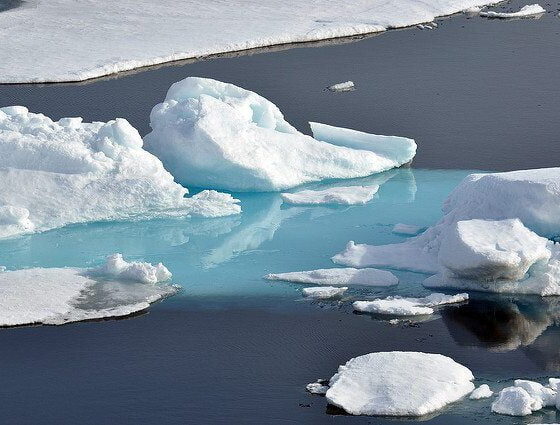 A group of leading scientists have announced an Arctic Science Summit that will take place in Davos, Switzerland on January 18th 2017 at the WSL Institute for Snow and Avalanche Research SLF.

To run concurrently with the World Economic Forum Annual Meeting, the summit is the result of collaboration between Lancaster University, British Antarctic Survey (BAS) and the Swiss Federal Institute for Forest Snow and Landscape Research (WSL).

In November 2016, parts of the Arctic region experienced unprecedented temperatures almost +20 °C (+36 Fahrenheit) warmer than normal. The Summit will be a call to action to global leaders to apply this year’s Davos theme, Responsive and Responsible Leadership, to address global risks from Arctic change.

The summit will be hosted in Arctic Basecamp style tents in the grounds of the SFL, close to the official delegate hotel, the Intercontinental Davos.

Professor Gail Whiteman, Lancaster University: “We know that science has important answers in assessing the global risks associated with the Arctic ice melt and we need to make this as visible as possible in Davos. Arctic change is at a critical juncture; hard choices need to be made. These must be evidence-based and not ideologically driven. Ultimately we want to see a new Global Platform for Arctic Action, and it starts here with this summit.”

Jeremy Wilkinson, BAS: “What happens in the Arctic doesn’t stay there. The Arctic is the canary in the coalmine for the world’s climate. And it’s sending us a warning cry that has profound consequences and risks globally. Yet the Arctic remains invisible to the world’s most powerful decision-makers. We want to change that.”

Director of WSL, Professor ETH, Konrad Steffen, Swiss Federal Institute for Forest, Snow & Landscape Research WSL: “The Polar Regions, as well as Alpine regions, will experience two to three times the mean level of global warming predicted for the future. We need to act swiftly to delay, or prevent, the loss of the ice masses in the mountains and the shrinking of the two polar ice sheets which will lead to unsustainable sea level rises.”