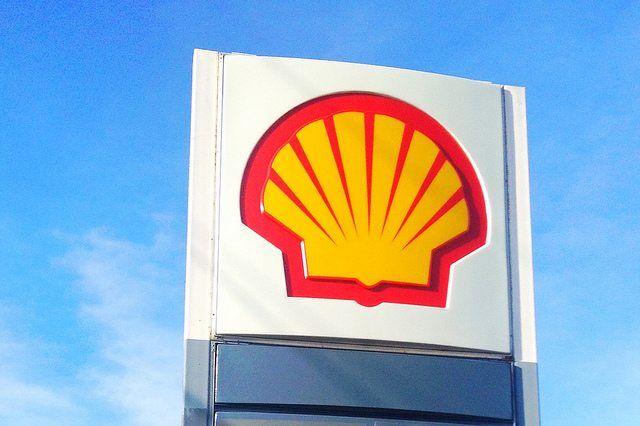 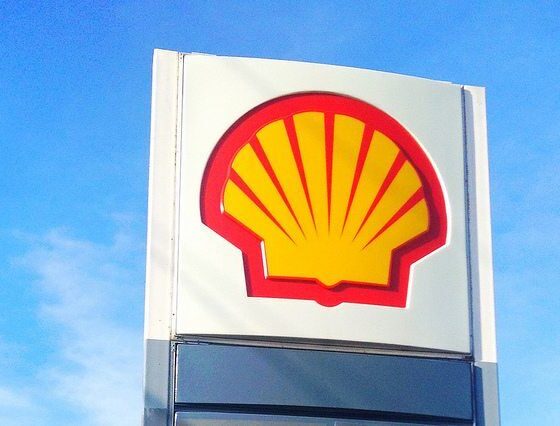 Big Polluters Have Too Much Say In UN Climate Talks

Corporate Accountability International have released a new infographic ahead the negotiations of the UN Framework Convention on Climate Change (UNFCCC) in Marrakech, revealing the true extent of the fossil fuel industry’s access to, and influence over, the talks.

The analysis exposes the financial and membership ties between some of the world’s largest fossil fuel corporations and accredited business groups and trade associations at the UNFCCC. These ties present an irreconcilable conflict of interest and bolster a movement among governments and civil society groups to develop a policy within the UNFCCC to protect from such conflicts.

“What interests—beyond slowing progress—does a corporation like Exxon Mobil or Shell have in these talks?” said Tamar Lawrence-Samuel of Corporate Accountability International. “The answer is ‘none.’ Before we can ensure the effective implementation of the Paris Agreement, we must first make sure that Big Oil and those representing its interests are not at the table.”

Before we can ensure the effective implementation of the Paris Agreement, we must first make sure that Big Oil and those representing its interests are not at the table.

As the brief outlines, the World Coal Association, an accredited observer to the UNFCCC, represents the interests of some of the world’s largest coal corporations like Peabody Energy, BHP Billiton and Rio Tinto. And, trade associations like the Business Council of Australia and BusinessEurope count as their members the likes of Exxon Mobil, BP, and Royal Dutch Shell—some of the world’s largest oil and gas corporations.

Many of these accredited observers have also aggressively lobbied at the national and regional levels to undermine environmental and renewable energy policies, further calling into question their role in the UNFCCC. BusinessEurope, for example, has consistently sought to undermine climate policy, including EU emissions trading schemes and renewables targets.

The Paris Agreement calls for a new and unprecedented level of private sector participation while providing no protections against corporations or trade groups that might seek to steer negotiations toward their (or their members’) commercial interests. At intercessional negotiations of the UNFCCC in May, Parties representing almost 70% of the world’s population called for the UNFCCC to study other international bodies’ policies in order to form its own policy to identify and address conflicts of interests that may arise between those interests and the environmental objectives of the Paris Agreement and the convention itself.

One such example with the UN system is the World Health Organisation’s Framework Convention on Tobacco Control (FCTC) which recognises the conflict of interest between the tobacco industry and public health. The FCTC, which came into force in 2005, has been rapidly implemented around the world thanks to its approach to conflicts of interest and industry influence. The FCTC and UNFCCC both convene for their respective conferences of parties on November 7.