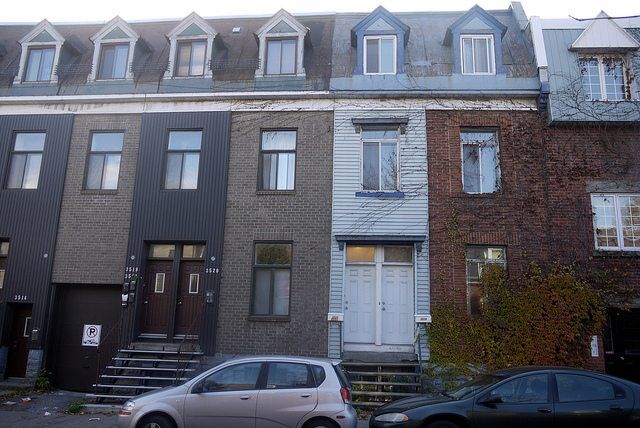 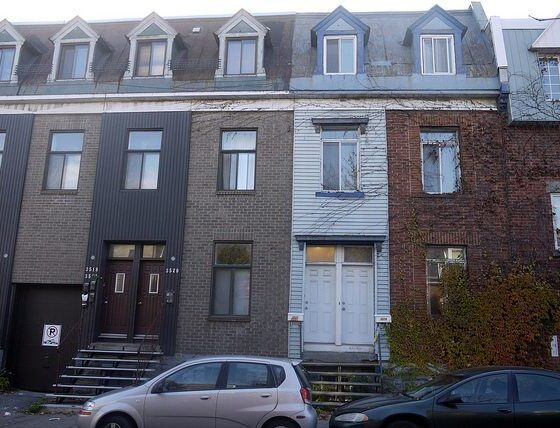 A leading coalition has today called on the Scottish Government to significantly increase the available funding for energy efficiency improvements in Scotland’s homes.

Members of the Existing Homes Alliance, which include WWF Scotland, Changeworks and the National Insulation Association, were speaking ahead of a debate in the Scottish Parliament on Wednesday 16th November.

“It’s a national shame that there are nearly 850,000 households in Scotland living in fuel poverty, and that energy inefficient homes are preventing many of those from escaping that poverty. That’s why we’re calling all on all political parties to support greater investment in energy efficiency measures and end the scourge of cold, damp, unhealthy homes.

“The Scottish Government already has all the powers it needs to improve the quality of the homes we live in, we now need to see a commitment in the draft budget that will lift all homes to the Energy Performance Certificate Band C standard by 2025.

“Investment in energy efficiency is a no-brainer, working alongside efforts to raise incomes and reduce energy costs, it will help lift people out of fuel poverty, stimulate the economy, create jobs and cut our climate change emissions.”