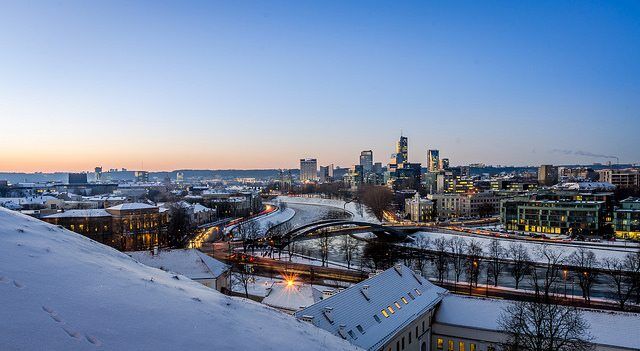 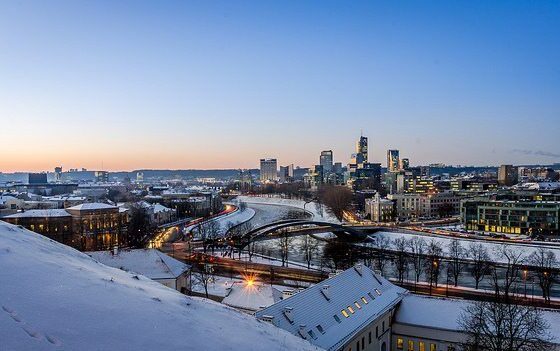 A EUR 190 million loan agreement has been signed by the European Investment Bank (EIB) to construct a combine-heat-and-power (CHP) plant in Vilnius.

The agreement with Lietuvos Energija for the greenfield construction project is expected to lower municipal waste landfilling, decrease energy prices as well as cut emissions and improve the security of energy supply in the country. The EIB loan is guaranteed under the “Investment plan for Europe” of the Juncker Commission.

The loan agreement was signed in Vilnius this morning, where the EIB’s Vice President Jan Vapaavuori commented: “Lithuania has a growing economy and an increased need for cleaner environment and efficient use of energy resources. I am glad that through the “Investment plan for Europe” the EIB can support Lietuvos Energija and the Lithuanian people in financing a key stepping stone to an improved security of supply, as well as more cleanly generated energy. The mission of the EIB is to improve the quality of life for citizens, for example by helping to reduce energy bills while also cutting pollution. Here I think we are doing just that.”

The CEO of Lietuvos Energija, Dr. Dalius Misiūnas, added: “EIB loan agreement is a crucial milestone in Vilnius CHP project. It will ensure that construction of the plant is going to be financed in accordance with the best terms. The fact that “Lietuvos Energija” is the first project to receive funding guaranteed under the Juncker Commission’s Investment Plan for Europe of shows the strategic importance of Vilnius CHP plant”.

The use of modern CHP technology the project will result in more environmentally friendly waste management and efficient generation of electricity and heat as well as lower CO2-emissions than fossil fuel plants. The project will increase the generation of electricity of local fuels in Lithuania, improving the security of supply and making the country less dependent on energy imports. The Project will be completed by 2018.

Commission Vice-President Maroš Šefčovič, responsible for Energy Union, said: “We encourage Lithuania to take advantage of the funding opportunities provided by the European Fund for Strategic Investments to finance projects which address its main challenges in the energy sector. In particular, we believe investments aimed at improving energy efficiency and fostering the competition in the local market hold the greatest long-term value for Lithuania’s economy. This project perfectly helps to achieve these twin objectives.”

Another expected outcome of the project is that less waste will go into landfills, as the waste remaining after sorting and treatment will be incinerated to generate heat and electricity. During the construction phase of the CHP plants around 750 person-years of employment will be created, while a further 75 permanent jobs will be needed for the running of the facilities.