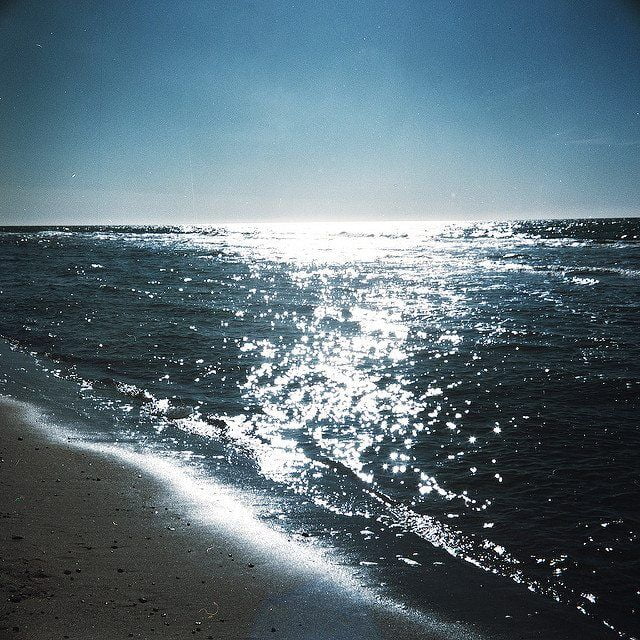 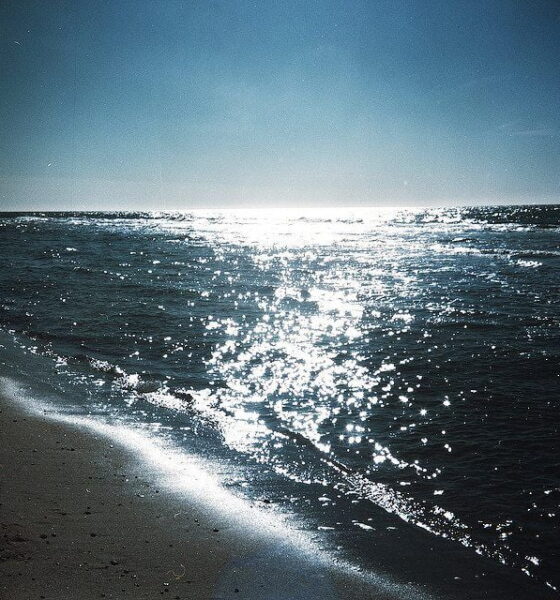 Researchers from Cefas, Marine Scotland Science and the University of Exeter have collaborated to analyse the first UK underwater noise data.

The Centre for Environment, Fisheries and Aquaculture Science (Cefas) has teamed up with Marine Scotland Science and the University of Exeter to analyse underwater noise data from subsea sound recorders located around the UK coast. The results of the Defra-funded study have now been published in an article titled Underwater noise levels in UK waters in the Nature journal Scientific Reports.

Sources of noise in the ocean include shipping, seismic exploration, and construction activity, such as port extensions or offshore wind farms. There is concern that rising levels of underwater noise pollution worldwide may have an impact on marine life by interfering with communication, causing changes in behaviour, and raising stress levels.

For the first time, the team has drawn together measurements from around the UK coast to make an assessment of underwater noise pollution. They found that many sites were exposed to persistent noise from shipping traffic, while other locations were comparatively undisturbed. In addition to shipping noise, the team also identified noise from onshore industrial activities, fishing, and acoustic deterrent devices (ADDs; also known as ‘seal scarers’).

The study will inform UK policy on underwater noise pollution, and forms the basis of the UK assessment of underwater noise under the EU Marine Strategy Framework Directive (MSFD), which assesses the status of European seas.

“This is the first time we have had an overview of noise levels around the UK, which means we now have a benchmark against which to measure future changes in noise pollution. Ongoing noise monitoring at these sites will allow us to see whether efforts to reduce noise pollution are effective, and if the pressure on marine ecosystems from manmade noise is rising or falling.”

“Understanding current noise levels underwater, and the effect these have on marine wildlife is critical to allowing us to develop plans to manage human activities. Marine Scotland Science have been monitoring ambient noise levels off the Scottish coast for four years as part of the ECOMMAS project (East Coast Marine Mammal Acoustic Studies) and the inclusion of these data alongside others from the rest of the UK present the first opportunity to understand how levels vary around the UK.”

“The opportunity to contribute valuable data to this partnership helps further demonstrate the importance of universities and the cutting-edge research they deliver to society, industry and Government. Of great importance to us is the development of a coherent policy on underwater noise pollution, built upon a robust evidence-base, that helps to limit the insidious effects of human noise on our coastal ecosystems, particularly given the important role these ecosystems play in Earth’s life-support systems.”

Cefas is currently working in partnership with several UK universities to establish a permanent noise monitoring network, which will become operational in 2017.