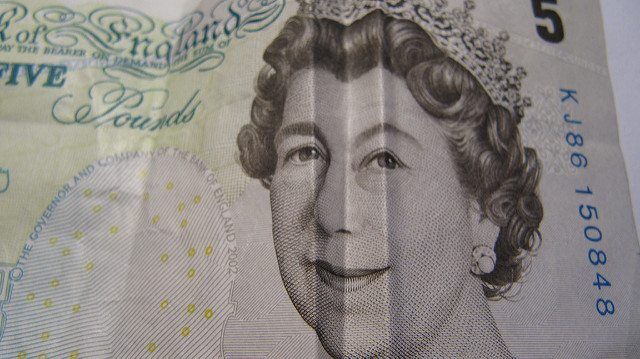 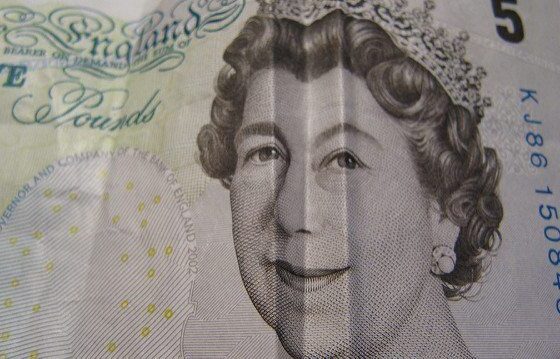 #FirstFiver Campaign Could Have Raised Up To £12.5 Million For Charity

New figures have indicated that millions of £5 notes have been donated to charity since their circulation began in September.

Research published today by the Charities Aid Foundation (CAF) has looked at the impact of the #firstfiver campaign, which is encouraging people to give to the first new polymer note they receive to charity.

Polling commissioned by CAF and carried out by YouGov indicates that as many as many as 2.5 million adults have donated their first new £5 note or will be doing so when they receive one. It means the social media campaign could help raise up to £12.5 million for charities.

The #firstfiver campaign was started by a Twitter user pledging to donate their first £5 note to a good cause and challenging others to do the same. Today’s research shows that almost one in six adults in the UK (16%) have now heard of the campaign.

The results are published in the run up to #givingtuesday on November 29th, the global day of giving which calls on people to give their time, money or voice to a good cause.

#givingtuesday is led in the UK by CAF, one of Europe’s largest charitable foundations, which supports charities in managing their money and helps people and businesses give to good causes. This year’s #givingtuesday will be the UK’s third, and follows a Guinness World Record set on the day last year for the most money ever donated online in 24 hours.

“It is fantastic that people been inspired to do something good with their new £5 notes. With this year’s #givingtuesday fast approaching, this is a great example of a simple and easy act of kindness which can really make a difference.

“Social media campaigns can be a really effective way to get people– particularly younger adults – inspired to support charities.

“#givingtuesday calls on people across the UK to ‘do good stuff’ for a cause they care about on the last Tuesday of this month, whether that’s volunteering time, giving money or even just talking about the work of a favourite charity. It can be as easy as saving that crisp new £5 note on Black Friday and donating it to a charity on #givingtuesday instead.”

The CAF YouGov poll of 1,004 UK adults carried out between 18th and 25th October found that:

· More than half of people (58%) have now had one of the new £5 notes, which were put into circulation on September 13.

· Women are two times more likely than men to be donating their first new fiver to charity (7% vs 3%).

· Overall, 16% of people had heard of the campaign to donate a first new £5 note. Adults aged between their teens and their mid-40s are the most likely to have been aware of it. Awareness was highest among 25 to 34 year olds (25%).

· Of those polled, 5% said they either had or would donate their first new £5 note. (2% had done so already, 3% said they would be donating once they received one).