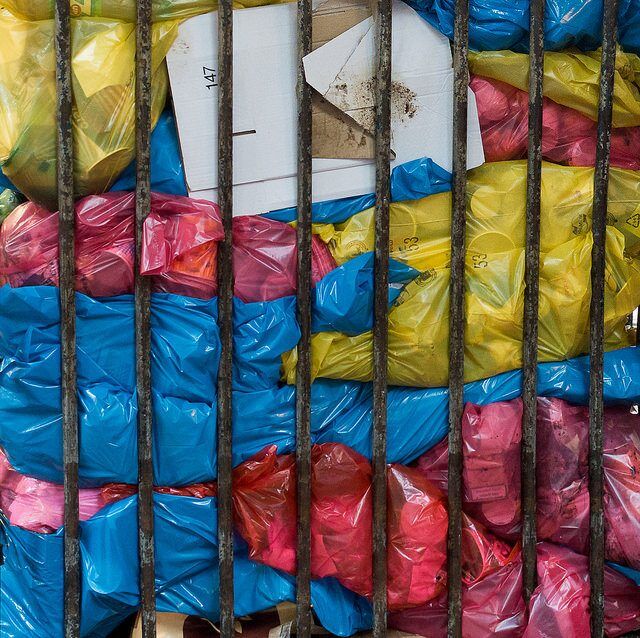 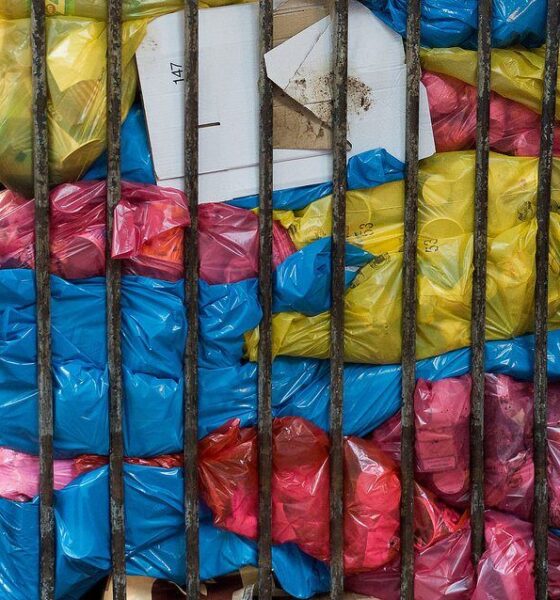 The Dutch development bank , FMO, and the European Investment Bank (EIB) today signed, at the margins of COP22 in Marrakesh, to close on a disposal facility for Banque Marocaine due Commerce Extérieur (BMCE) – a universal bank in Morocco.

BMCE has established a reputation as a leader in Morocco and is known for its pioneering initiatives in the field of sustainable finance. Through its 75% shareholding in Bank of Africa Group, BMCE has a banking network in 18 countries in Sub Saharan Africa.

The facility is dedicated to support BMCE’s initiatives towards improvement of solid waste management practices and standards, one of the major environmental challenges in Morocco.

Management of municipal solid waste is lacking proper infrastructure and suitable funding in areas outside of major cities. In response to these challenges, the Moroccan government developed the National Solid Waste Program (PNDM), which aims to upgrade the management of municipal solid waste. With the proposed facility for BMCE, FMO and EIB will support the PNDM objectives and targets, which include, among others, ensuring household waste collection rates of 100% by 2030 and rehabilitating or closing all existing disposal sites by 2020.

The facility consists of:

• A term loan facility of EUR 20 million to fund the pre-identified solid waste management projects. The loan facility is provided in partnership between FMO and EIB, with both institutions providing a EUR 10 million loan.

As part of the proposed facility, BMCE has identified a number of projects which will be carried out by specialist companies in the management of solid waste for the creation of disposal and treatment facilities in several Moroccan cities. The new waste management facilities enable, among others, increased recycling and energy generation from landfill gas, and will have positive impacts on environment and climate.

“This investment from the EIB is very much in line with the priorities of the European Union in Morocco as concerns the development of a market economy favouring investment and enterprise both at the national and international level. The European Commission is also ready to launch its Green Growth and Competitiveness Programme worth more than one billion Dirhams (EUR 105 million) to underpin economic reform and projects to support the competitiveness of micro-small and medium sized enterprises in Morocco and green growth in the country.”

“FMO is very proud to be a partner in this facility as it signifies the first Green Finance transaction that FMO provides to a bank in Africa. Given the pioneering role of Morocco in the area of Sustainable Finance initiatives and the leading role of BMCE Bank of Africa, we are optimistic about the positive demonstration effect of the transaction for Africa. We look forward to maintain our close cooperation with BMCE to support similar initiatives in the Bank of Africa group. The constructive and efficient cooperation with the EIB in this transaction is another highlight that bodes well for closer successful cooperation between our institutions in the future”.

“BMCE Bank of Africa’s innovative green facility in partnership with FMO – global Sustainable Finance leader, and EIB represents our continued engagement to support Sustainable and Inclusive Finance in Morocco over the last 15 years. This green facility is aligned with Morocco’s National Sustainable Development Strategy and contributes towards the financing of a circular economy in Morocco, with a vision of developing similar partnerships in the African continent through Bank of Africa. We hope that this green loan facility will further herald a new way for businesses to Reduce, Reuse and Recycle.”

“I am delighted that the European Investment bank as a leading international climate action financier is supporting this green financial line. This is a strong signal in support of our strategic climate action in the Mediterranean partner countries. Morocco – a country on the cutting edge of climate investment – is one of the EIB’s key partners: since 2011, 28% of the EIB’s investments in Morocco have been dedicated to climate action, representing climate investment of around EUR 500m against total financing of EUR 1.7bn. Our objective is to finance sound, concrete and scalable projects to develop a sustainable green economy while mobilizing private investment via specific and innovative financial tools.”