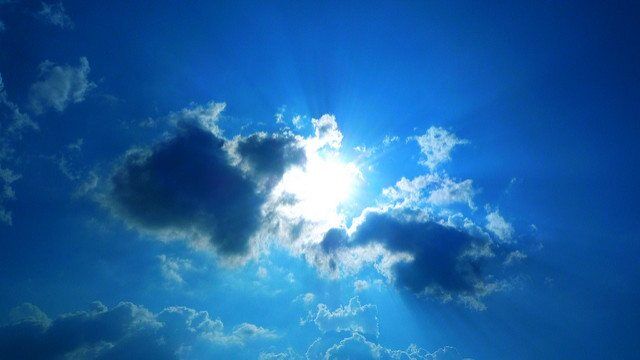 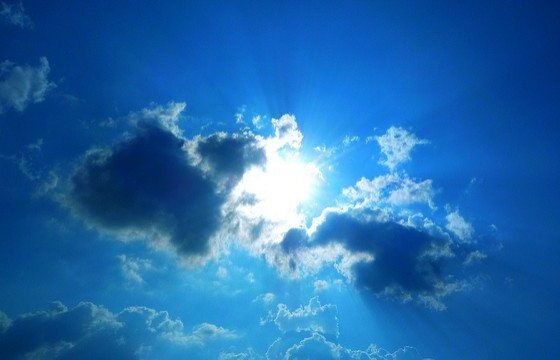 2016 has been revealed as the hottest year on record, Friends of the Earth have called this news a clear climate warning.

Reacting to news that 2016 was the hottest year on record across the world, Friends of the Earth CEO Craig Bennett said:

“This is a clear warning that world leaders, including the incoming US president, mustn’t ignore.

“Climate change isn’t a hoax – and unless we move rapidly to slash emissions we risk a global catastrophe.

“It’s time to ditch our reliance on gas, coal and oil and fully embrace the clean energy revolution that is already upon us.”