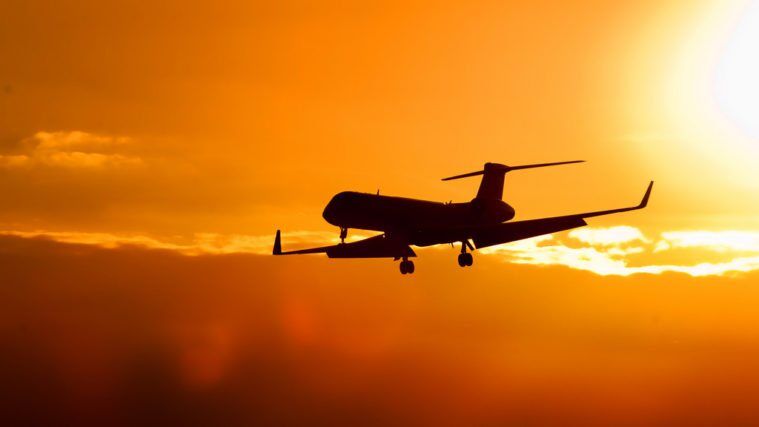 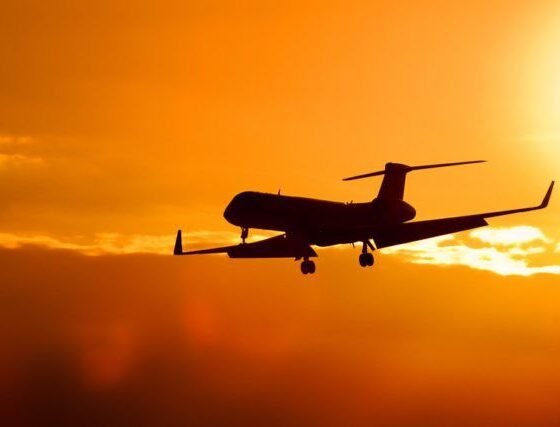 Greenpeace’s Response To Heathrow – Grayling At The EAC

“Despite the strenuous efforts of various governments to fudge the new runway proposition, the fact remains that you can’t start at a high level of pollution, add a lot more, and end up with a low level, and so Grayling is forced to continue using outdated and contradictory data to justify the impossible. He relies on the Airports Commission to claim that a new runway can be delivered within carbon budgets, while ignoring the fact that the Commission’s plan is for much higher ticket prices which blow a huge hole in the economics of airport expansion. He expects dramatic efficiency gains from technical improvements which the relevant experts agree will be modest at best, and he claims that improved public transport, paid for by Heathrow, will resolve the air quality issue, whilst ignoring the fact that Heathrow is still insisting they will not and cannot pay for it. The underlying reason why the government has so dramatically failed to get the numbers to work for Heathrow is because reality is simply not amenable to accounting tricks.”