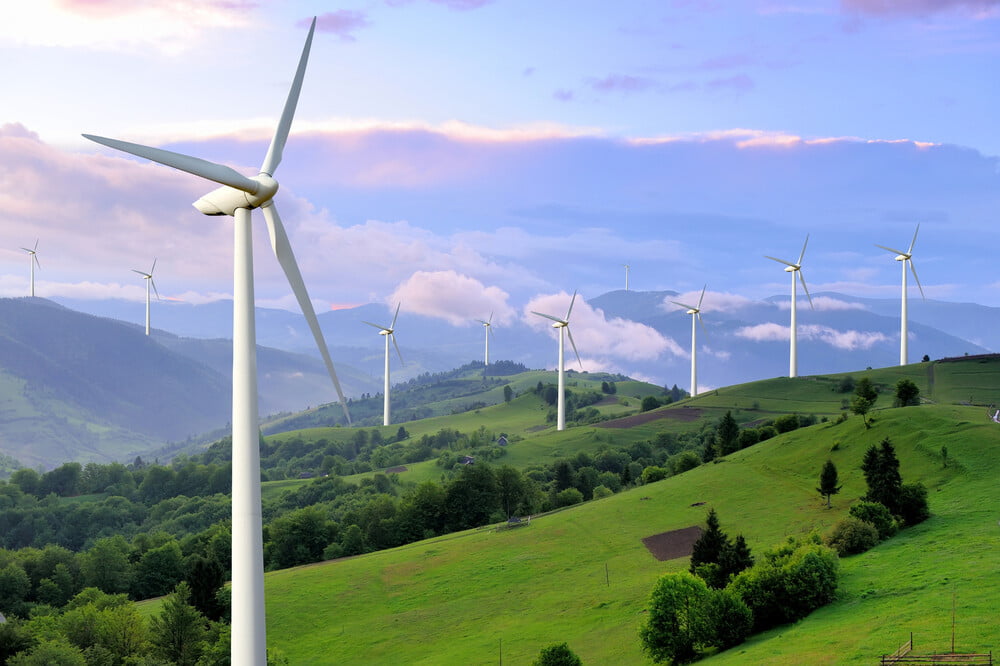 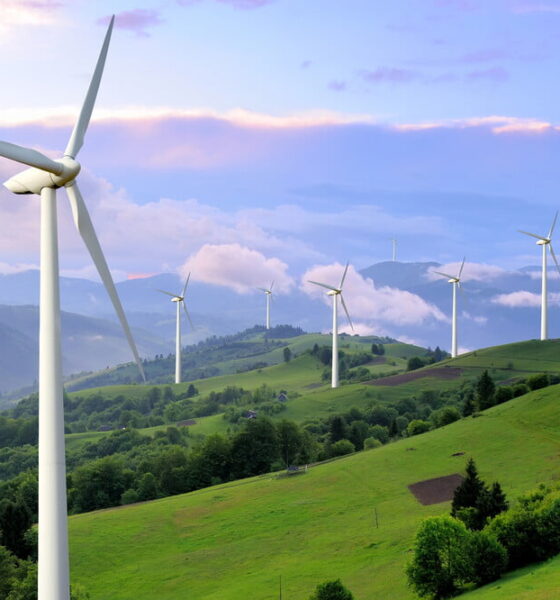 As the world comes to terms with the fact that fossil fuels aren’t worth the trouble they cause, demand for renewable energy has increased exponentially. Legislation across the world is pushing governments towards adopting 100% renewable energy sources to power their grids, but significant issues remain.

One of the biggest challenges facing green energy is that of transmission. Energy research firm ScottMadden identified that moving energy from where it’s cheapest to where it’s most needed is a major hurdle, as transmission infrastructure has failed to keep pace with alternative energy investment. Loss of energy, outdated infrastructure, and changing weather patterns are to blame for these challenges.

While energy transmission is an issue, many in the industry are developing creative solutions to overcome the problem. Rethinking wind turbine design is one such area, and Sirocco Energy’s wind turbines are making waves in the industry.

Traditional wind energy turbines are cumbersome and are rotational. As a result, they need to be located in rural areas where the noise they generate and the space they need can be accounted for. Sirocco’s wind turbine is linear in comparison.

Combine this with the machine’s relatively compact size, and several possibilities for urban use emerge. Smaller sizes mean easier urban installations and possible reductions of up to 40% in monthly electricity bills.

Thanks to the proximity of the turbine, there’s no need for costly power infrastructure upgrades either, which eliminates the primary challenge facing alternative energy sources currently.

One of the knocks against traditional wind turbine generators is that they tend to be imbalanced. As turbines rotate, blades and masts deform, which introduces vibration into the system. Mechanical vibration leads to lower lifecycles and the need for more maintenance.

Sirocco’s wind turbines have mitigated the vibration risks in four ways. First, unlike traditional turbines, Sirocco’s design uses 4 or 5 small generators instead of a single large one. The result is the elimination of higher frequency vibration within the structure.

These generators are asynchronous, which means that the vibrations they produce cancel each other out. Resonance vibration is thus eliminated. Blade movement is controlled via tracks that are attached to the mast through a spring damping system.

The number of blades is also greater than that of a traditional wind turbine. The result is a balanced structure that suffers a maximum displacement of 60 micrometers and experiences a maximum vibration velocity of 0.9 mm/s.

The presence of several smaller generators means the structure is cheaper to produce and more affordable to maintain. Installing Sirocco’s wind turbines at service locations such as electric vehicle charging stations is thus feasible since they don’t need constant attention.

With traditional turbines, wind speed across a blade differs, which means just a third of the blade works efficiently. The result is that the speed at which the turbine starts generating electricity is high. Sirocco’s wind turbines start producing electricity at a far lower wind speed of 3 m/s, which means they squeeze more out of the conditions available to them.

The linear motion of the blades is one of the reasons why these efficiency numbers exist. Rotational motion creates turbulence in the structure which decreases the overall output, along with increasing ancillary costs. The linear motion also means that Sirocco’s wind turbines can stand closer together which increases their potential footprint.

Given the stress their blades undergo, designing a traditional wind turbine is expensive. All of these costs are passed to the customer and it explains why wind energy hasn’t been widely adopted for industrial use.

Sirocco’s wind turbines don’t need a reduction gear and their blades are produced by extrusion, which is an easily set production method. The result is low costs that factories will love. With over 580,000 factories in the United States alone, the potential for industrial use is huge.

As renewable energy demand increases around the world, Sirocco’s wind turbines are an innovative and green way to help accelerate adoption. From homes to service stations to industries, the potential for increased wind energy adoption is huge, and Sirocco is poised to take advantage of the demand.