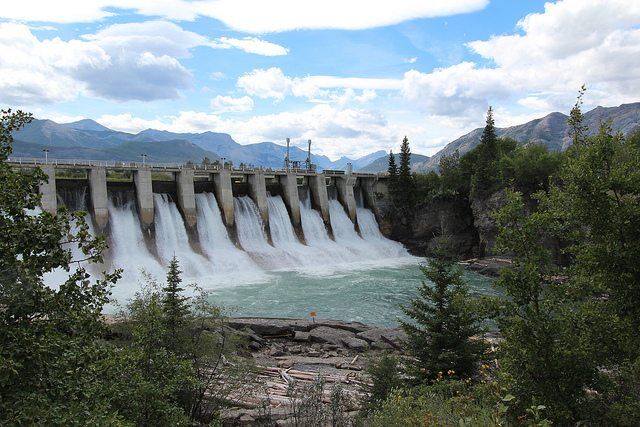 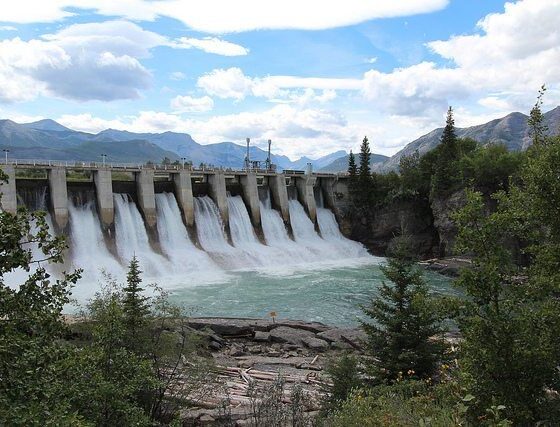 The Mekong River Commission (MRC) Secretariat have been notified by Lao Government of their plans to build the Pak Beng Dam on the Lao Lower Mekong Mainstream.

According to the MRC, this will trigger commencement of the Prior Consultation procedure under the Procedures for Notification, Prior Consultation and Agreement (PNPCA) of the 1995 Mekong Agreement. The Pak Beng Dam is the third in a proposed cascade of eleven dams on the Mekong mainstream. In response to the MRC’s announcement, International Rivers released the following statement:

We are very concerned by the Government of Laos’ notification of intention to move forward with construction of the Pak Beng Dam and the commencement of Prior Consultation. Experience from the Xayaburi and Don Sahong Dams has demonstrated major flaws in the Prior Consultation procedure. The MRC and its international donors have recognized problems with the PNPCA, yet no concrete steps have been taken for reform. By allowing regional consultation to begin over the Pak Beng Dam before addressing outstanding concerns around decision-making on Mekong dams, the MRC risks history repeating itself at the expense of the Mekong River and regional cooperation.

Prior Consultation is intended to provide the basis for reaching agreement between the four lower Mekong governments as to whether a proposed project should proceed. As the MRC acknowledges, for Xayaburi and Don Sahong, no agreement was reached within either the MRC’s Joint Committee or Council. Both projects proceeded despite expressions of serious concern from neighbouring governments and widespread calls for delay. Prior Consultation has thus far failed to ensure that necessary information is made available to properly understand the impacts of Mekong dams in neighbouring countries. In the case of both Xayaburi and Don Sahong, explicit requests for baseline information, further studies and transboundary impact assessments went unheeded.

The procedure lacks clear requirements to ensure the meaningful participation of affected communities and the public in the consultation process. There is little transparency as to how concerns are addressed and factored into decision-making. Indeed, by the time Prior Consultation is initiated, experience shows that key decisions have already been made and project agreements concluded.

Construction of the Pak Beng Dam would have significant transboundary impacts on communities in Thailand and throughout the Mekong River Basin. The impacts from each new dam in the proposed cascade are cumulative, and will fundamentally transform the river’s ecology; destroying much of its biodiversity together with food systems that sustain millions of people.

Urgent action is required to address the weaknesses in the PNPCA and unresolved concern over the Xayaburi and Don Sahong Dams before Mekong Governments consider any further projects on the lower Mekong River. The MRC should delay initiating the Prior Consultation process for the Pak Beng Dam and call on the Government of Laos to suspend all construction activities, in order to urgently address flaws in the PNPCA.

Prior Consultation is intended to further the 1995 Mekong Agreement’s objective of promoting regional cooperation on the equitable and sustainable use of the Mekong River. A flawed process must not be used as a means to legitimize the construction of further dams on the Mekong River.

The Pak Beng Dam is located seven kilometres upstream of Pak Beng town in Oudomxay Province, northern Laos. The 912MW project is the northernmost in a proposed cascade of eleven dams on the Mekong mainstream, and is estimated to resettle 6,700 people, with 25 villages in Laos and two in Thailand directly affected by the project. 90% of the electricity generated slated for Thailand and the remaining 10% will be sold to Laos’ state-owned utility, Electricite du Laos.