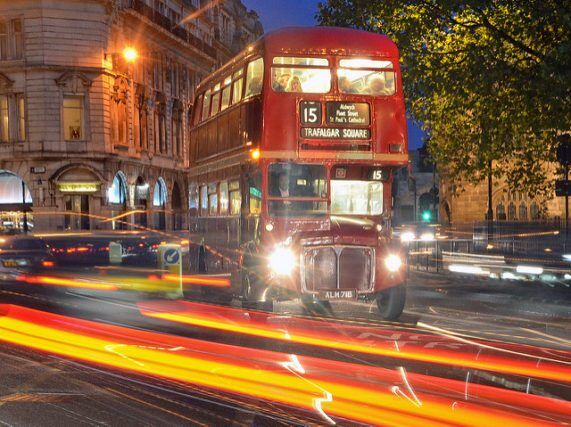 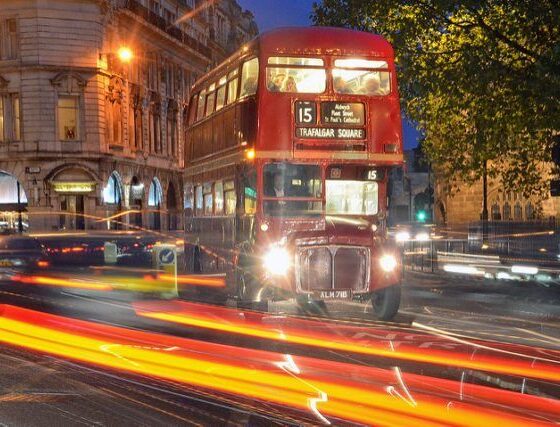 What Needs To Be Done To Clean Up London’s Air ?

An amended motion for the Mayor of London to commission a study into the potential of a range of further measures to reduce London’s exposure to air pollution has today been agreed by the London Assembly.

Caroline Russell AM, who proposed the motion said:

“London no longer has invisible smog, photographs in early December showed a the very visible layer of brown air choking our city as high pollution alerts warned parents to keep babies away from heavy traffic.

In London road transport is the main source of air pollution and urgent intervention is needed to reduce Londoners’ exposure to dirty air.

The ruling in favour of ClientEarth’s case criticised the Government’s arbitrary 2025 compliance date chosen for London and the mistaken reliance on the ‘computer programme to calculate emissions from road transport.

I support measures that would reduce traffic on our already clogged streets, such as a road-charging scheme that has the backing of the Federation of Small Businesses, London First, the Royal Town Planning Institute, the Institute of Civil Engineers and the Royal Academy of Engineering.

London needs a smart, effective and comprehensive system of traffic demand management if we ever hope to reduce air pollution and protect the health of the people who live in our city.”

Leonie Cooper AM, who proposed the amendment said:

“This amended motion recognises the enormous victory achieved by campaigners in the High Court. This latest ruling should act as a final wake up call for a government that has been too slow to wake up to the scale of the health threat from toxic air. Clearly all levels of government must constantly assess if there is more we can do to tackle this silent killer, it’s a duty we owe to Londoners, whose health and security must always be our top priority.”