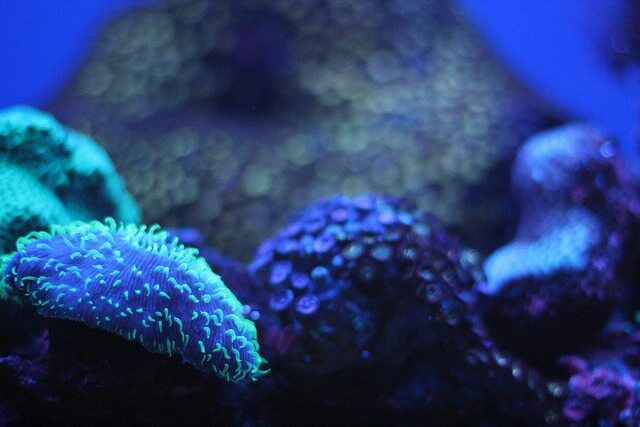 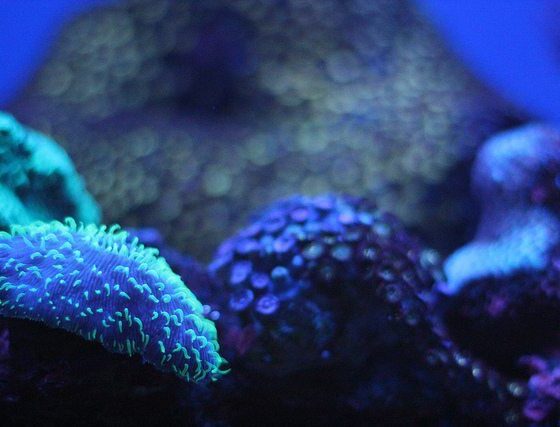 A one-month deep-sea expedition, in previously unstudied areas in Lebanon, has been concluded by The Deep-Sea Lebanon Project.

In total, Oceana and Lebanese scientists documented more than 200 species, including new records for the Mediterranean Sea that had only previously been found in the Atlantic Ocean and in polar regions.

The project is based on a request by the Ministry of Environment, in line with its Marine Protected Areas strategy. This project relies on scientific data flow modelling collected, compiled and analysed by project partners Oceana, IUCN and UNEP/MAP-RAC/SPA, on behalf of the Ministry of Environment with the support of CNRS-L (scientific partner), GFCM and ACCOBAMS, and funded by MAVA Foundation.

The expedition deployed a remotely operated vehicle (ROV) – an underwater robot – that surveyed areas down to 1050 metres depth. There, scientists focused research in a system of submarine canyons that is believed to be the most complex one in the Mediterranean, as well as in other deep-sea areas. The findings will be used to map potential zones worthy of marine protected area (MPA) status and to provide guidance to the Lebanese government for managing these valuable ecosystems and habitats.

Lebanon is setting an excellent example for marine conservation in the south-eastern Mediterranean, with its commitment to studying and protecting its deep-sea marine life

“Lebanon is setting an excellent example for marine conservation in the south-eastern Mediterranean, with its commitment to studying and protecting its deep-sea marine life. By working together, the Lebanese government, local scientists, and international organisations have made a tremendous advance towards the protection of this vulnerable environment. We ask other countries to follow their lead,” said Lasse Gustavsson, executive director for Oceana in Europe.

The expedition has shown that Lebanon hosts unique marine features deserving protection. Among these, Oceana scientists were impressed by a superb belt of coralligenous gardens discovered at 80 metres depth, beautiful corals, and a huge variety of sponges. Some fish species came as a surprise as well –longnosed skate (Dipturus oxyrinchus) was seen for the first time in the Levantine Sea, and observations of lantern shark (Etmopterus pusillus) marked the first record of this species in the Mediterranean. These preliminary findings have just been shared with Lebanese authorities.