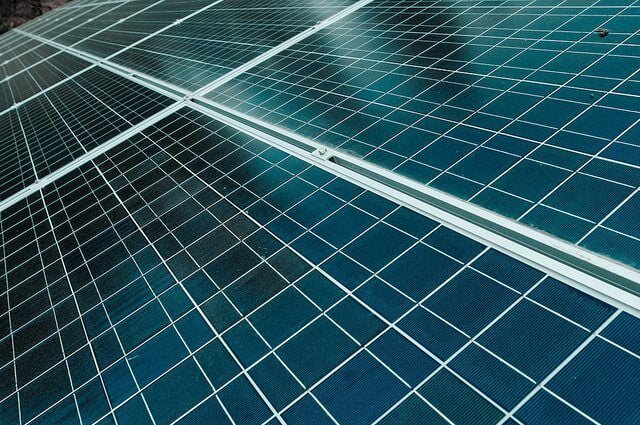 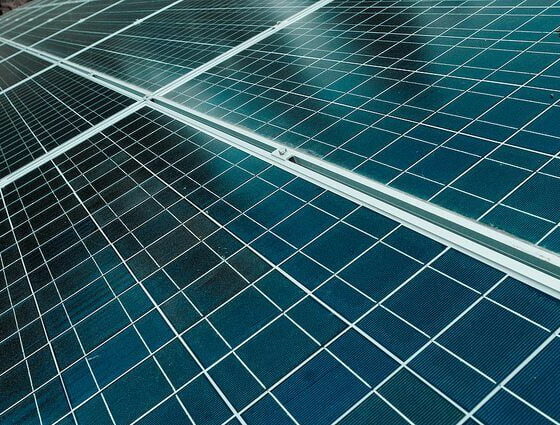 Scotland Champion The Use Of Solar-Powered Energy

Energy Groups are today urging the Scottish Government to continue leading in the use of solar energy, after figures reveal that Scotland met two new solar power milestones during 2016.

The call by WWF Scotland and the Solar Trade Association Scotland came as they published figures revealing that Scotland had achieved two new solar power ‘milestones’ during 2016, with over 200MW of installed capacity solar photo-voltaic (PV) systems at over 50,000 locations across the country.

However, the groups also said that the figures revealed the detrimental impact UK government policy decisions were having on installed solar capacity north of the border, with 2016 recording the slowest rate of increase since 2011.

Analysis of updated figures from Ofgem for 2016 found that:

• Scotland’s installed solar PV capacity now stands at 209MW – a rise of 30MW (+17%) on the same time last year, but the slowest rate of increase since 2011.
•
Over 49,000 homes and 1,000 business premises in Scotland now have solar PV arrays fitted.
•
Almost 200 community-led solar PV schemes, with a combined installed capacity of 2MW, now exist in Scotland.

“While it’s good news that Scotland is now home to a record number of solar power installations, it’s worrying that the rate of growth in this cheap, climate-friendly technology appears to be slowing. The UK Government’s wrong-headed decision to slash support for solar earlier this year is the main reason more homes, businesses and schools haven’t taken up solar PV this year.

“Given the continuing need to cut carbon emissions, alongside energy saving measures, we really need to be seeing the uptake of solar and other renewable technologies rise. We therefore call upon the Scottish government to continue to press the UK Government to allow Scotland to switch on to the full potential of solar power. In addition, Scottish ministers need to ensure that their forthcoming climate and energy plans continue to champion the role solar can play in creating jobs and cutting emissions.”

“Solar is the Scottish public’s most popular source of energy and one of the cheapest ways to deliver clean power. It is therefore disappointing that over the past year major policy changes by the UK Government have led to rooftop solar deployment stalling and thousands of jobs lost in the industry.

“In the coming year, the Scottish government will have the opportunity to breathe life back into the solar industry with the publication of its new strategy on climate change and energy. We urge them to build on their manifesto pledge to work with industry to expand solar, by setting out policies that will do just that.

“We call upon Finance Minister Derek MacKay not to follow the UK government’s damaging plans to raise business rate rises for organisations, including schools, that own and supply themselves with solar power. If this proceeds it will further restrict future investment in solar rooftops, leading to further job losses, and undermining our ability to cut carbon emissions.”

According to the Energy Savings Trust: “A typical home solar PV system could save nearly two tonnes of carbon per year.”