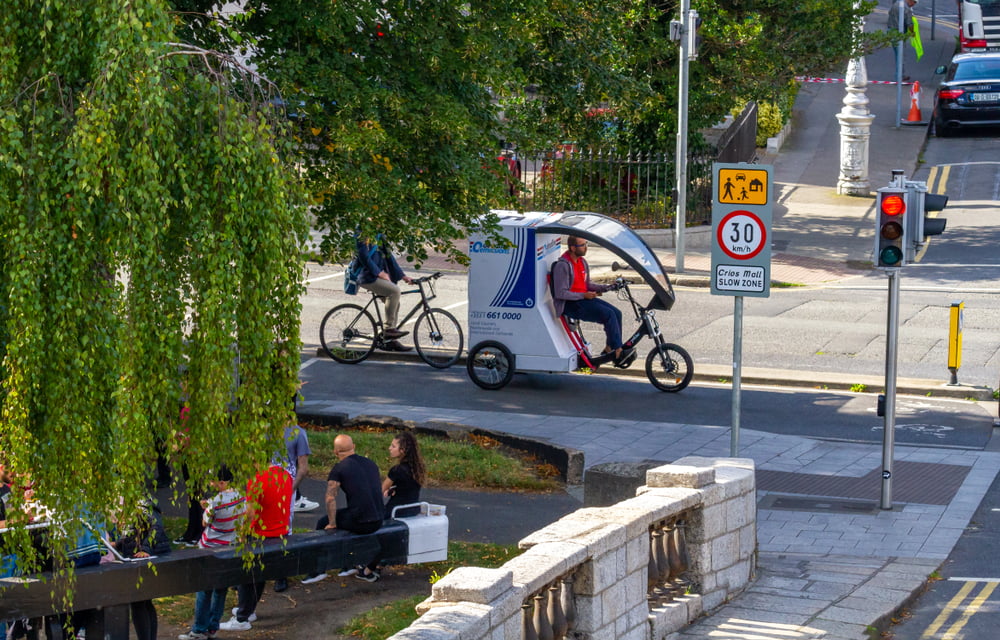 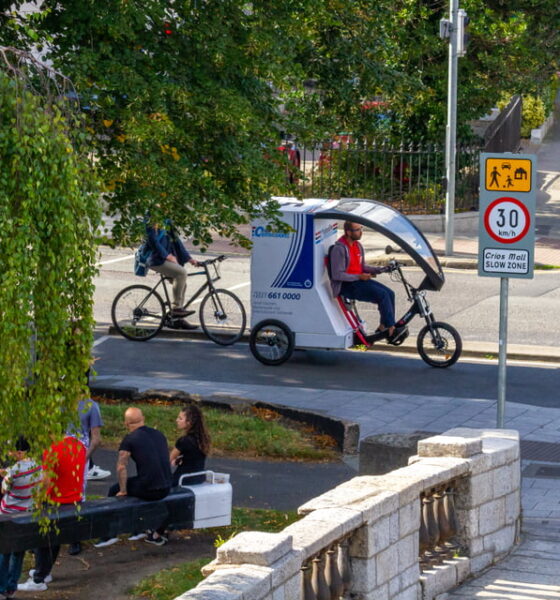 It is encouraging to hear that more consumers are taking sustainability seriously. Some countries are definitely pushing the trend more than others.

The United Kingdom has recently started shifting towards a more sustainable future. A poll taken last summer found that over a third of British and Irish consumers have become more conscious of the impact that their shopping habits have on the environment.

However, the newfound focus on sustainability has not been expressed evenly across the U.K. Irish shoppers might not be as eco-conscious as those in Britain, a recent survey has found.

In research undertaken by UK workwear brand Alexandra, consumers in Britain and Ireland were to rank their priorities when choosing clothes. The goal was to figure out which consumers had the greatest focus on sustainability throughout the region.

The results will interest environmentally-friendly brands, such as Tencel material, who may now choose to priorities advertising spend in Britain over Ireland.

The clothing divide between Britain and Ireland

Within the survey, shoppers in the UK and Ireland were asked why they choose their clothing. Poll respondents had to select from seven listed options – ‘Comfort’, ‘Price’, ‘Quality’, ‘Environmental impact’, ‘Fashion trends’, ‘Brand loyalty’ and ‘The clothes look good on me’ – as well as a write-in choice.

The ‘Environmental impact’ option ranked middle of the pack, coming in fourth of the eight options. When their results are combined, only 7.1% of British and Irish shoppers put a garment’s impact on the environment as their top priority when buying clothing. Notably, this figure drops to 5.88% when considering just the Irish market, which might suggest a difference in attitudes towards the environment between the nations.

This has shown that there are a lot of differences between the attitudes of British and Irish citizens in regards to sustainability. People around the U.K. are going to have to become more conscious about the role that their shopping habits have on the planet. They may discover that a lot of the consumer purchasing decisions that they make are less eco-friendly than they believe. They will need to make wiser spending decisions to do their part to help stave off climate change.

Do the Irish care less about the environment than the British?

One reading of these results is that British shoppers care more for the environment than their Irish counterparts. Yet, it could simply be the case that sustainable clothing costs more in the Emerald Isle than in the UK, giving fewer people the opportunity to purchase sustainably.

Sustainability Is Becoming a Greater Focus in the United Kingdom

While there are some disagreements about the approach to sustainability in the United Kingdom, it is encouraging to see that progress is being made. Ireland and Britain are both doing their part, even if there are differences in views in this regard.

Emily is the editor of Conservation Folks and covers topics in sustainability and renewable energy.