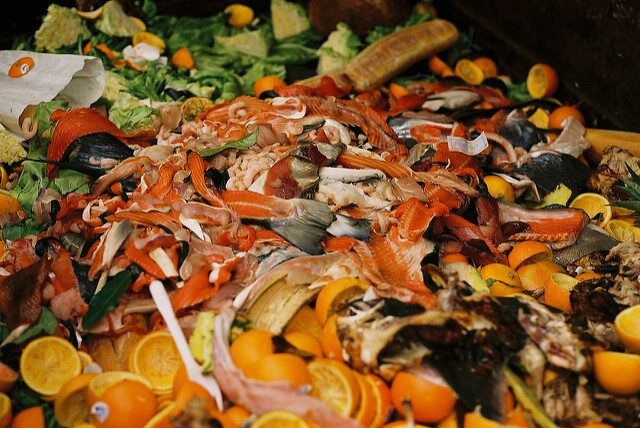 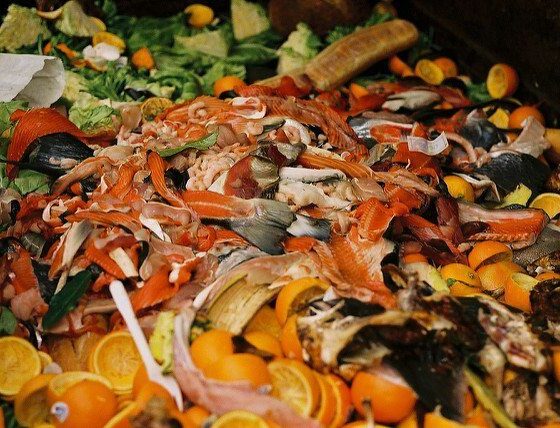 New figures released today by Zero Waste Scotland today give the clearest insight into the true scale of food waste with an estimated 1.35 million tonnes of food and drink in Scotland was wasted in 2013.

This figure, which covers all quantifiable food and drink waste in Scotland, will be used as the baseline for the Scottish Government’s flagship target to reduce food waste by a third by 2025.

A new report, How much food and drink waste is there in Scotland?, expands on existing work to quantify food waste from households in order to make an estimate for all sectors of the economy for the first time. The research shows that the breakdown of food waste by sector is:

Food losses which are incurred in primary production are excluded from the baseline figures at this time, pending further work to quantify this through better data.

In total, food and drink production accounts for around 20% of Scotland’s carbon footprint when we take into account everything that we consume, not just emissions that occur within Scotland.

Alongside the baseline, Zero Waste Scotland has also published an update on existing work to reduce household food waste, which shows that there has been a reduction (5.7%) in household food waste between 2009 and 2014, which has resulted in savings to household budgets of £92 million.

The amount of food wasted in Scotland is staggering, which is why the Scottish Government has set a target to reduce food waste by 33% by 2025

“The amount of food wasted in Scotland is staggering, which is why the Scottish Government has set a target to reduce food waste by 33% by 2025, one of the most ambitious targets of its kind. This research from Zero Waste Scotland, together with the work that we are doing to measure food that doesn’t make it off the farm, will set the baseline against which we will measure our target. We will now collaborate with organisations from all sections of the supply chain to develop options for policy interventions to meet our target.”

“When we talk about the true scale of food waste in Scotland we need to look at the whole supply chain. Whilst household food waste remains the biggest sector, the fact that over half comes from business and public sector shows that we need clear leadership in these areas to make the transformative change we all want to see. Our research shows for the first time the true scale of the challenge we face to achieve Scotland’s ambitious food waste reduction target – but it’s one we are determined to take on together. Tackling the scale of wasted food in our society is an economic, environmental and moral imperative.

“We have made a good start. Since putting the issue of food waste on the map we have worked to reduce household food waste, resulting in a 6% decrease. We’re also providing small and medium sized businesses with dedicated advice and support to reduce their food waste and related costs.

“We look forward to working further with the Scottish Government and partners to develop additional priorities for action that will continue to influence behaviour, so that wasting food, at any level, is socially unacceptable.”

The new research, How much food and drink waste is there in Scotland? is published during European Week for Waste Reduction (EWWR) 19th November to 27th November 2016.

To find out more about EWWR in Scotland visit zerowastescotland.org.uk/ewwr2016