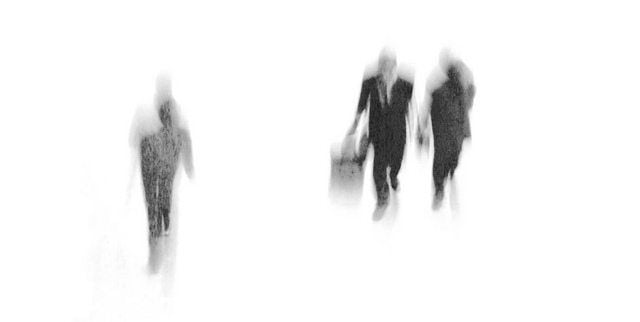 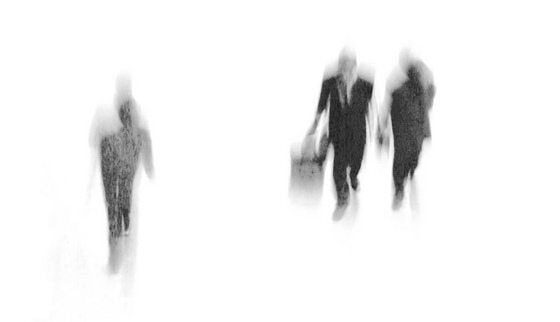 • 69% rate company perks and benefits as important to their overall satisfaction and 26% rate lack of reward and recognition for good work as their number one grievance at work
• 53% of UK companies do not formally recognise outstanding employees on a regular basis
• Younger workers are more likely to be motivated by company perks and benefits than the older generation
• The majority of 18 – 24 year olds are more likely to stay with their current employer if they were to implement better employee benefits
• Employee engagement firm Perkbox, which has 300,000 subscribers, tripled sales last year and is seeking to raise funding on Seedrs

Around 6.5 million UK workers (or 30%) would not describe themselves as happy at work and would move jobs for better benefits, according to new research1 from Perkbox, the UK’s leading employee benefits and perks platform.

Happiness increases steadily during the working week, with almost a third (31%) saying they rate happiness as either poor or very poor on Mondays compared to Tuesdays (19%), Wednesdays (12%), Thursdays (11%) and Fridays (8%).

Perks for a happy work life

The power of ‘Thank You’ in business has been an overlooked and often underestimated resource, yet its influence to elevate moods, increase engagement and uplift productivity is profound. Over two thirds (69%) of UK workers rate company perks and benefits as important to their overall satisfaction and more than a quarter (26%) rate lack of reward and recognition for good work as their number one grievance at work.

Despite this overwhelming demand from employees for rewards and benefits, over half (53%) of UK companies do not formally recognise outstanding employees on a regular basis2, while 44% believe that rewards and recognition are either very or extremely relevant to their business.

The majority of 18 – 24 year olds (84%) and 25 – 34 year olds (78%) say they would be more likely to stay with their current employer if they were to implement better employee benefits, demonstrating the importance of rewards beyond salaries to the Millennial Generation – and the need to review remuneration packages on a regular basis.

In London, nearly half (48%) of workers would be likely to switch to a job that offered better benefits and overall women are more likely than men to consider work/life balance an important factor in switching jobs (41% vs 35%).

As well as lack of reward and recognition in the workplace, UK workers reported that a toxic negative culture at work was their biggest grievance (cited by 21% of respondents) while 17% highlighted micro management and 15% said long hours.

Perkbox’s research also showed that one in five (20%) workers believe their boss would be moderately or not at all supportive if they told them they were unhappy in their jobs. Younger workers feel more supported by their bosses than the older generation, with two thirds (66%) of 18 – 24 year olds believing that if they told their bosses they were unhappy, they would be either moderately or very supportive, compared with just 49% of 55 – 64 year olds.

While most UK workers are relatively positive about their boss overall, with 15% saying their boss is ‘fantastic’, 16% or 3.4 million UK workers suggested they have either ‘poor’ or a ‘terrible’ boss.

Saurav Chopra, CEO and Co-founder at Perkbox, said: “This research indicates the scale of unhappiness in workers within UK businesses, and goes some way into revealing some of the causes of the nation’s general productivity issues. A single disengaged worker, irrespective of sector, can cost a business over £3K annually in sick leave, lost productivity, training and recruitment. This cost spirals into six figures if the organisation employs over a 1,000 people. Investment in employee health, well-being and engagement via perks and benefits is often perceived as a costly, non-critical ‘nice-to-have’ rather than an intrinsic tool for incentivising, retaining and recruiting talent. Yet most research already in the public domain indicates that while remuneration might instantly gratify and sway potential employees into accepting a job offer, it’s the non-financial factors that come with reward and recognition that engages and retains workers in the long run. Satisfied workers yield dividends in terms of engagement, loyalty and morale. Quite simply, happy teams accomplish great things.”

Perkbox, which has 300,000 subscribers using the platform tripled sales last year. The company plans to triple sales again in 2016 to £14 million and achieve a turnover of more than £100 million in three years. Headcount has quintupled in just 24 months. To help achieve these growth ambitions, Perkbox is seeking to raise funding on the UK’s most active equity crowdfunding platform, Seedrs.

Saurav Chopra added: “Since launch in January 2015, Perkbox has grown to become the UK’s largest cloud-based digital employee engagement platform that helps SMEs attract, retain and motivate staff. We’re really resonating with SMEs nationwide keen to become better, more responsible and thus more profitable organisations. This is reflected in the brand’s incredible growth. We are now entering another exciting phase of expansion and an important element of our success moving forward will be the response to our crowdfunding campaign. We are thrilled to be able to share in our future success with our customers.”