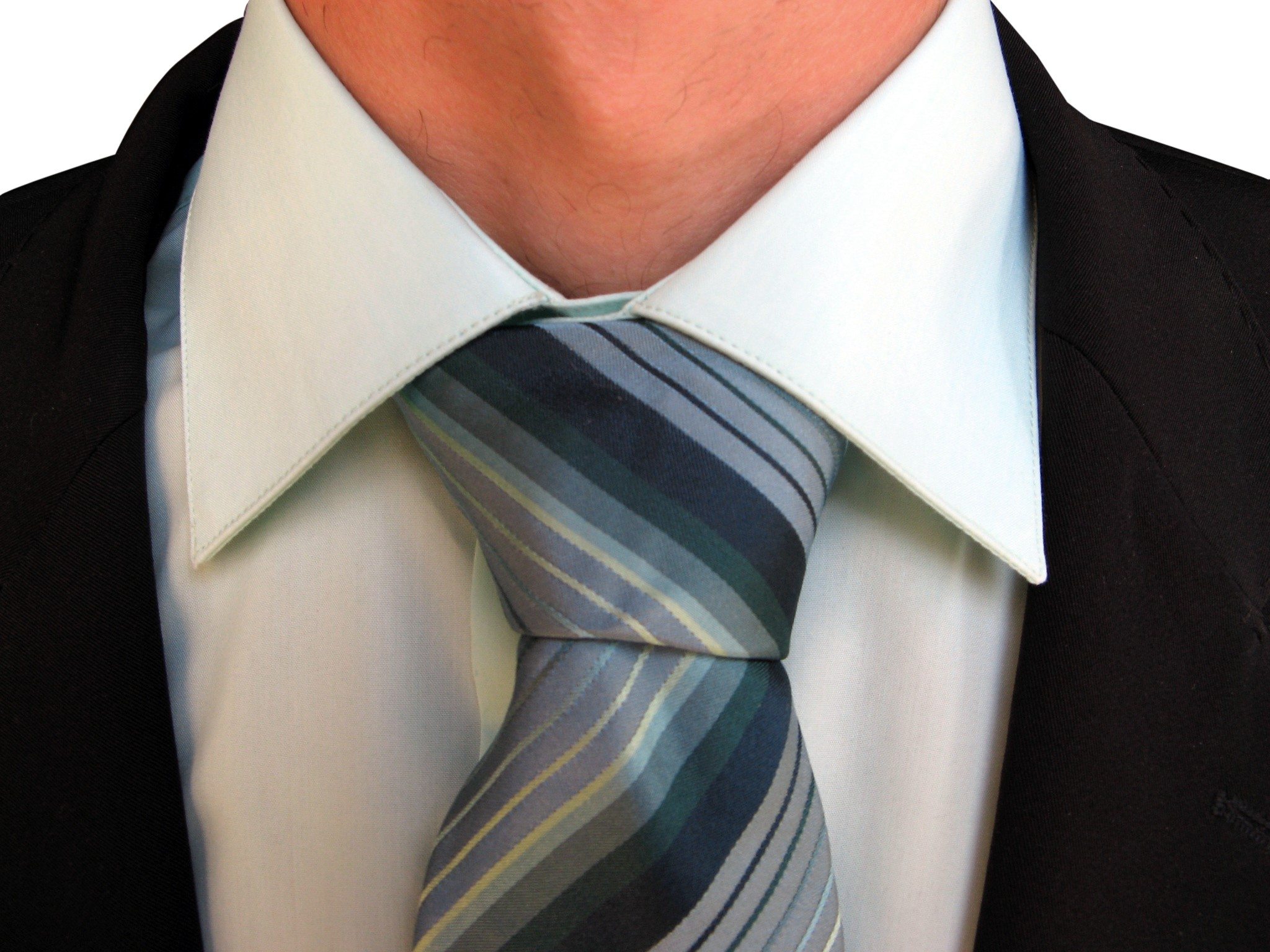 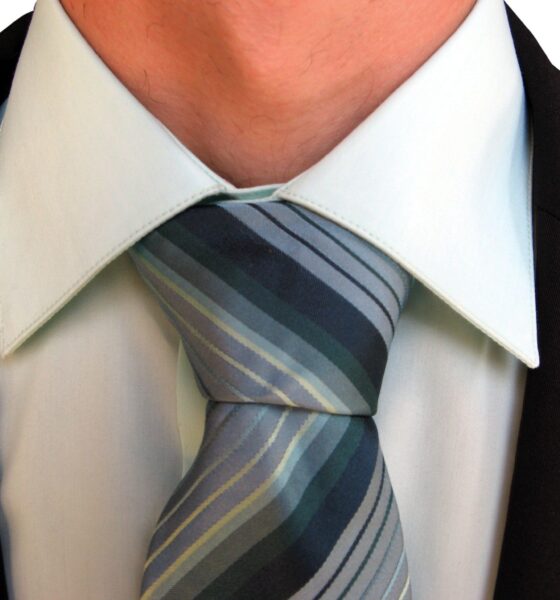 By late afternoon on January 6 company executives that returned to work the previous day will have earned more than the average UK worker earns in an entire year, according to calculations by think-tank the High Pay Centre.

FTSE 100 chief executives are paid on average £4.72 million, even assuming that the CEOs are working long hours with very few holidays, this accounts for an hourly pay of almost £1,200. This means that during their second working day of 2015, executives will surpass the UK average salary of £27,200.

High Pay Centre director Deborah Hargreaves said, “’Fatcat Tuesday’ highlights the problem of unfair pay in the UK. For top bosses to rake in more in two days than their staff earn in a year is clearly unfair, disproportionate and doesn’t make social or economic sense.

“Politicians need to do more to stand up to big business and the super-rich. We must also give workers the power to force employers to share pay more fairly throughout their organisations.”

Last year top bosses didn’t surpass average annual wages until the third working day of the new year. However, while pay realised by FTSE 100 executives has increased by almost £500,000 in the last twelve months, the average worker has seen just a £200 increase.

The figures highlight the growing wealth gap. The High Pay Centre also adds that the findings raise doubts about the effectiveness of government efforts to curb top pay by giving shareholder the power to veto excessive pay packages.

Commenting on the news, Frances O’Grady, general secretary of union TUC, commented, ”It’s a stark reminder that while the average worker is £50 a week worse off than in 2010, boardroom pay gets bigger and bigger every year.

“We urgently need a change to put wage growth for all workers at the heart of Britain’s economic plan – if not then people’s living standards will not recover and the economy will remain in the danger zone.”

A previous report from the High Pay Centre found that the wealth gap is rapidly widened in the last three decades, with executives now earning 180 times the average UK worker, this compares to the late 1990s when executive pay was around 60 times higher than the average wage.