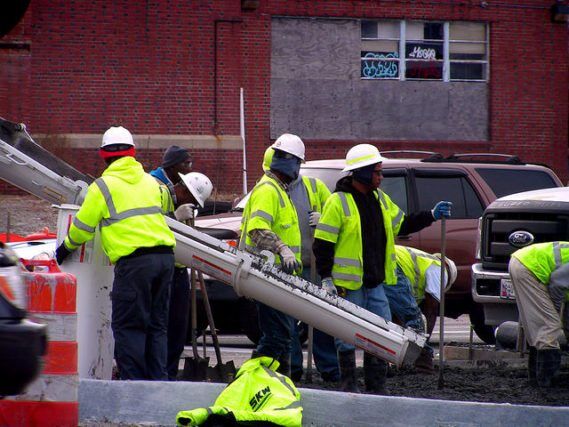 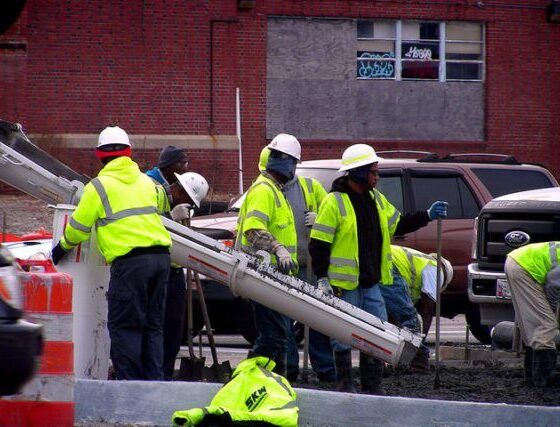 New analysis published today (Friday) by the Resolution Foundation has revealed workers on zero-hours contracts (ZHCs) face a ‘precarious pay penalty’ of almost seven per cent – or £1,000 a year for a typical worker – compared to similar workers doing similar jobs.

The Foundation’s analysis is the first to pinpoint a specific ‘precarious pay penalty’ associated with ZHCs. The number of workers on these contracts recently reached record high of 900,000. They have been in the spotlight recently and caught up with the poor working conditions exposed at Sports Direct and JD Sports.

While it is well known that ZHC workers earn less than permanent employees – 38 per cent less per hour on average – many people assume this is down to the fact the jobs are concentrated in low-paying sectors, and among younger and less experienced staff.

To get to the real pay penalty associated with ZHCs, the Foundation’s analysis compares the pay of ZHC and non-ZHC workers with similar characteristics and doing similar jobs. It does this by controlling for a wide range of factors including the worker’s gender, age, experience, qualification level, their occupation, the industry they work in and how long they’ve been in their current job. These factors explain around four-fifths of the overall pay gap between ZHC workers and other employees.

This analysis highlights a remaining ‘precarious pay penalty’ of 6.6 per cent (or 93p an hour) directly associated with zero hours work itself. For a typical ZHC worker, working 21 hours a week, this penalty amounts to £1,000 a year.

The analysis also finds that the ‘precarious pay penalty’ is greater still for ZHC workers in lower-paying roles, with the lowest 20 per cent of earners experiencing a ZHC pay penalty of at least 9.5 per cent.

Other forms of non-traditional employment also carry a pay penalty when workers doing such work are compared to others with similar characteristics doing similar jobs, including temporary work (5.5 per cent) and permanent agency work (2.4 per cent). Crucially ZHC workers stand out as suffering the biggest ‘precarious pay penalty’ of all.

The Foundation says this ‘precarious pay penalty’ suggests that the use of ZHCs is not only about the flexibility they bring. The existence of such a large pay penalty suggests they also result in wages being held down in some cases.

It adds that this penalty shows why the government is right to look into modern working practices through the recently commissioned Matthew Taylor review. Understanding the reasons behind this pay penalty will be crucial in order to tackle some of the challenges raised by new forms of employment, without jeopardizing the success of the UK’s flexible jobs market.

“Zero hours contracts have hit the headlines in recent months for their widespread use in Sports Direct and JD Sports.

“But concern about the use and abuse of zero hours contracts goes far wider than a few notorious firms. There is mounting evidence that their use is associated with a holding down of wages.

“While some people value the flexibility offered by zero-hours contracts, they also carry a significant ‘precarious pay penalty’ that can cost workers around £1,000 a year. That’s a big price to pay for work that too often lacks the security workers desire.

“As new ways of working continue to grow – from ZHCs and agency work to the gig economy and wider self-employment – we need a better understanding of how they help or hinder people’s earnings and career prospects.

“Policy makers must also tread a careful path between getting to grips with the living standards challenges thrown up by new and often insecure forms of employment, without jeopardising Britain’s recent job-creating success.”