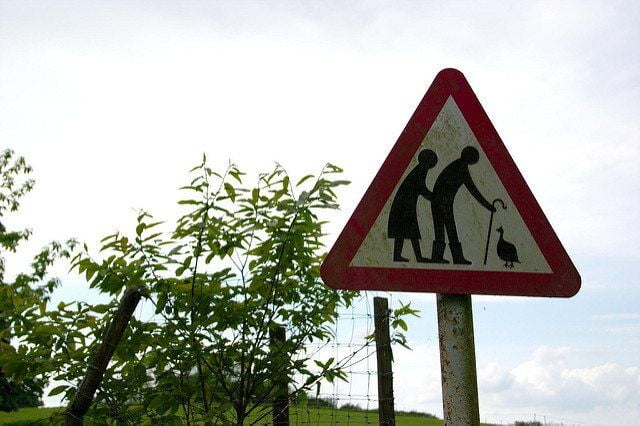 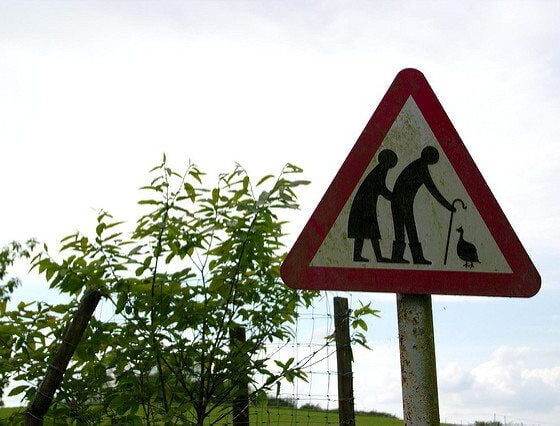 The Resolution Foundation warns that living standard divides between generations are increasing.

“2016 was another strong year for living standards, particular for poorer households. Strong employment growth, low inflation and rising pensioner incomes over recent years have helped drive inequality down to its lowest level in nearly 30 years.

“However, the last three years of growth have come back off the back of a living standards squeeze so deep that typical working age families are still £345 poorer than they were before the financial crisis. And with employment plateauing, productivity growth refusing to budge and inflation rising, the risk is that this mini boom won’t continue.

“While traditional income inequality has been falling – for now – new living standards divides between generations have opened up as working age households continue to struggle. Getting to grips with this sluggish growth for working middle-income households will be a key mark on which to judge the Prime Minister’s ambitious domestic reform plans.”