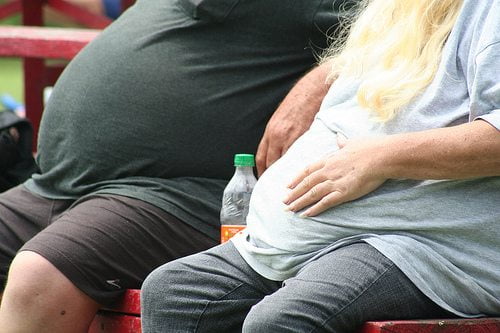 There is set to be a staggering 70% increase in cancer cases over the next two decades due to unhealthy lifestyles and a lack of prevention, the International Agency for Research on Cancer (IARC) has warned.

According to the latest World Cancer Report by the World Health Organisation (WHO), low and middle income countries will be the most affected.

More than 60% of cancer cases worldwide already occur in Africa, Asia, and Central and South America. In 2012, the worldwide burden of cancer rose to around 14 million new cases per year, a figure that is expected to hike to 22 million over the next 20 years.

“Despite exciting advances, the report shows that we cannot treat our way out if the cancer problem”, said Dr Christopher Wild, director if the IARC, an agency that forms part of the WHO.

“More commitment to prevention and early detection is desperately needed in order to complement improved treatments and address the alarming rise in cancer burden globally.”

While cancer cases in poor countries are often down to a lack of affordable cures, many wealthier countries enhance cancer risk with unhealthy food and smoking. The IARC says governments should take measures to tackle the most easily avoidable cases, through taxation of tobacco, alcohol and sugary foods.

Environmental pollutants should also be kept under control, as they were recently found to be the most widespread carcinogenic in the world. Meanwhile, an unnamed eight-year-old girl in China was diagnosed with lung cancer in November – the youngest person to contract the disease – with her doctor saying that air pollution was to blame.

“Adequate legislation can encourage healthier behaviour, as well as having its recognised role in protecting people from workplace hazards and environmental pollutants”, added Stewart.

“In low and middle income countries, it is critical that governments commit to enforcing regulatory measures to protect their populations and implement cancer prevention plans.”