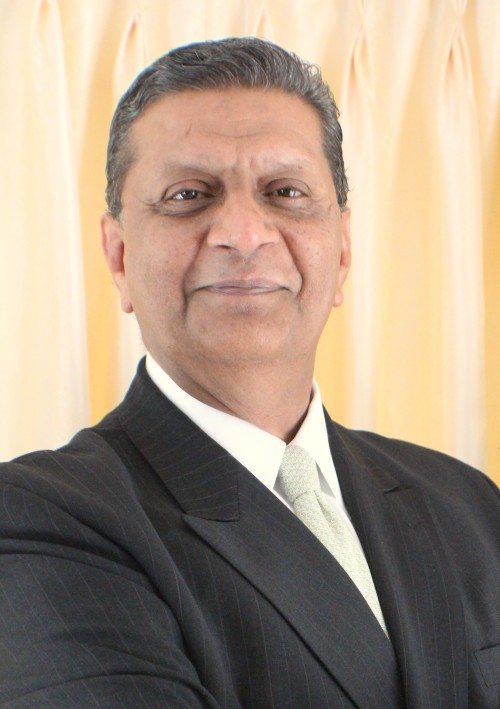 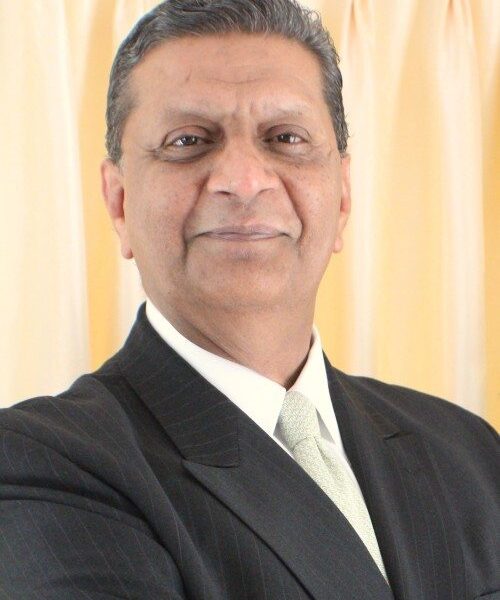 Amir Dossal, president and CEO of the Global Partnerships Forum, has been named as the recipient of this year’s ICAEW’s Outstanding Achievement Award. He will be presented with this prestigious award in recognition of his outstanding achievements in uniting public and private organisations to address the world’s economic and social challenges at ICAEW’s Annual Dinner on 8 March 2016.

Amir Dossal has spent most of his career at the United Nations after qualifying as an ICAEW Chartered Accountant with Deloitte. His roles have included overseeing the finances for the UN’s peacekeeping operations and establishing the UN partnerships programme.  He was instrumental in the launch of the UN’s Millennium Development Goals and played a major role in the successor Sustainable Development Goals. For over 30 years, he has pursued the aim of uniting both public and private organisations bridging the gap between peace, security and economic development.

Amir founded, and is now President and CEO of the Global Partnerships Forum – a platform to create economic and social impact, through innovative collaboration. He co-founded the Pearl Initiative and the Oceans Sanctuary Alliance. He is a Commissioner of the UN-led Broadband Commission for Sustainable Development. Amir also serves as an advisor, board member, trustee or patron of many other organisations.

Commenting on receiving the award, Amir Dossal said: “It is an honour to receive this award. Throughout my career, I have supported projects which include women’s empowerment, the role of parliament and media in democracy and the pioneering use of technology to respond to economic and social challenges around the world. I have always promoted transparency and accountability as a key to building innovative partnerships. As a chartered accountant, I believe these are key to our values and it is an honour to be recognised by my profession in this way.”

ICAEW’s Outstanding Achievement Award celebrates the work of ICAEW Chartered Accountants across all the fields and disciplines in which they have an impact and their efforts to benefit society at large. Awarded annually, it is recognised as the profession’s highest accolade.

Mark Spofforth, Chairman of the judging panel for the Outstanding Achievement Award, added: “Amir is an ambassador for the accountancy profession and I admire the profound impact he has had on numerous peace, security, human-rights and humanitarian programmes globally. He stands out for his achievements in uniting public and private organisations to address the world’s economic and social challenges.  There is no end to his accomplishments and I am delighted that we are able to recognise these through our Outstanding Achievement Award.”