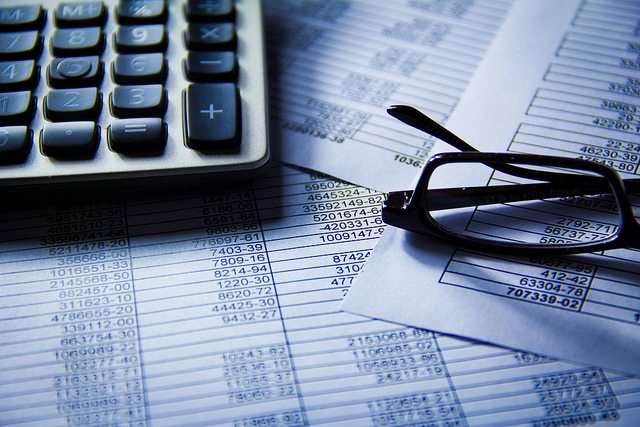 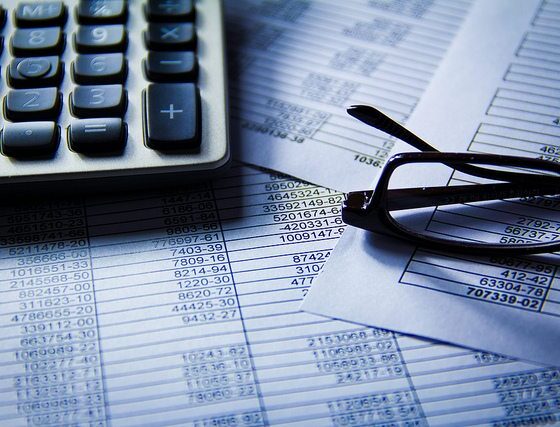 A new project launched by the Institute of Chartered Accountants in England and Wales (ICAEW) will look at the way we measure economic success. It is hoped the project will spark a debate about alternative indicators and provide a platform for discussion.

Currently, GDP is often used as a sole measure for economic success. Whilst this method measures the overall market value of goods and services in a country, it fails to factor in other impacts.

The ICAEW project will look at broader economic measures such as social goals and the constraints posed by the natural environment and how these can be combined to give a holistic view of the economy.

In addition, the project will look at how economic developments impact on society and people, for instance whether economic growth is linked to quality of life. By incorporating more measures when calculating economic success more sustainable growth, the positively impacts on everyone, could be achieved.

Robert Hodgkinson, executive director at ICAEW, said, “Economic success is a complex and sometimes controversial topic. The limitations of GDP and profit are well-known but unresolved. In the current economic climate, these issues remain hugely relevant.

“We will be asking – why have measures like GDP and profit become so embedded in society, and how do they affect our day to day lives?”

A report published last month by the Worldwatch Institute described using GDP as the sole metric for prosperity as “woefully inadequate”, arguing that it ignored the planet’s capacity to provide the resources to sustain the current economic model and growth.

Victor Anderson, author of Alternative Economic Indicators, has also said that GDP gives a misleading picture of the economy and omits environmental and social circumstances. His book was originally published in 1991 but was reissued last year, which Anderson said was “depressing” because it demonstrated how little progress has been made in the last two decades.