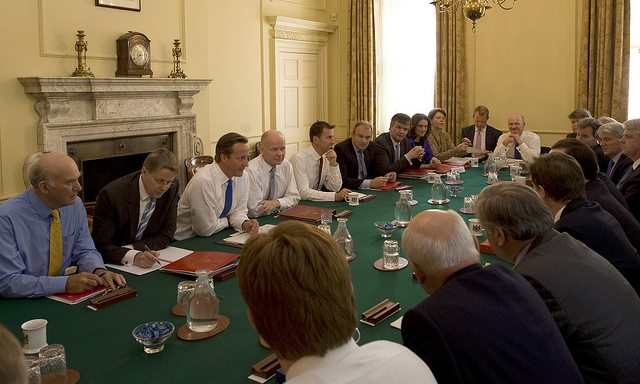 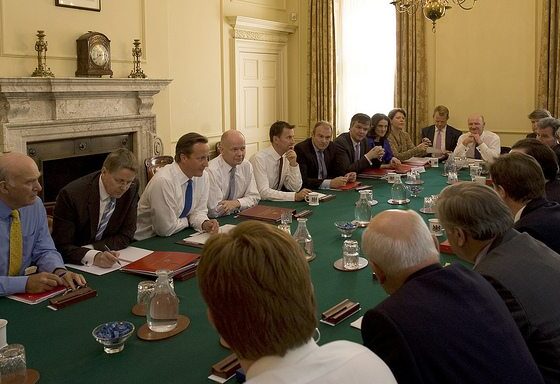 Britain 65th in global representation of women in politics

A new report by Counting in Women has placed the UK 65th in a global leader board that compares the political representation of women, who make up 51% of Britain’s population.

The report, titled ‘Sex and Power 2014: Who Runs Britain?’ reveals that in the UK less than a third of politicians are women, less than in Krygyzstan, Madagascar and Equatorial Guinea.

The UK has also dropped 32 places over 15 years, despite successive governments’ pledges to increase representativeness in parliament. In 2001, the UK was ranked 33rd out of the 190 countries surveyed, but fell to 60th by the end of 2012.

The UK consequently lags behind other western European nations like Germany, which came 21st in the rankings, while Italy came 31st and France 48th.

Prime minister David Cameron has previously pledged that this year was a “year for women”, promising to make sure a third of his cabinet were female. He has so far failed to achieve this.

Nan Sloane, director of the Centre for Women and Democracy, said, “This report shows a shocking absence of women from powerful roles in Britain.

“We are often told that it’s just a matter of time before we have equality, but we have already waited for generations; asking us to wait still more will change nothing, and the quality of decision-making in our democracy and public life will suffer as a result.”

The report also highlights how underrepresented women are across the societal spectrum. In economics and finance, for example, there are no women at all on the Bank of England Monetary Policy Committee. Women also only make up 11.1% of UK bank chief executive positions, with similar numbers in local economic partnerships and FTSE 100 positions.

The campaign group advocates change primarily centred around the role of political parties in society, encouraging a greater emphasis on female recruitment for winnable seats. With more women in positions of power, argues the group, a greater sense of diversity will be achieved in society.

Katie Ghose, chief executive of the Electoral Reform Society, said, “Party leaders admit there’s a problem, but all have failed to find a lasting solution. It’s not a good look for the Mother of all Parliaments to be left lagging behind on the fundamental issue of women’s representation.”