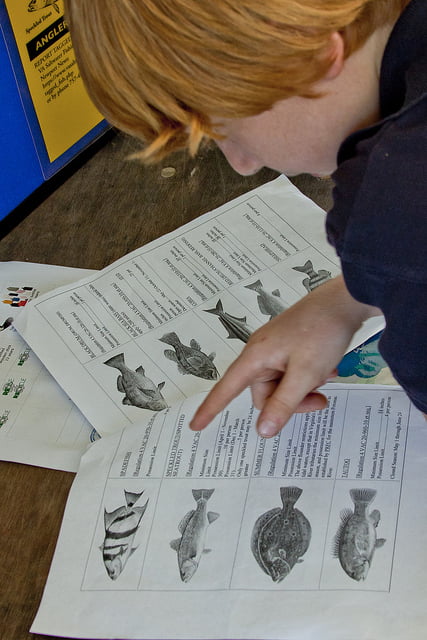 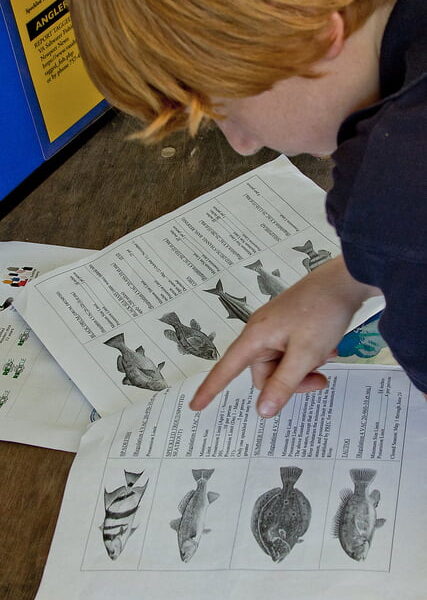 The topic of climate change has been removed from the latest draft guidelines of the national curriculum for children in key stages 1-3. The topic is no longer taught in geography and only a single reference occurs within chemistry.

The proposed changes to the curriculum, put forward by the Department for Education, have been largely welcomed by groups including the Royal Geographical Society and the Geographical Association.

Only a single reference of the impacts of human-produced carbon dioxide on the environment will be offered in chemistry when covering climate change. Sustainable development meanwhile, is another topic that has received minimal attention, covering only the efficiency of recycling, again within chemistry.

The change in guidelines has caused concern among scientists and conservation groups, who feel that teaching children about climate change has helped encourage young people to tackle climate change. Many believe leaving the topics largely untouched until GCSE level may be too late, due to the fact that geography isn’t a compulsory subject then.

Professor Sir David King, the government’s former science adviser, said that climate change should be taught alongside successful past attempts of curbing the use of chlorofluocarbons (CFC’s). CFCs contributed towards air pollution and ozone layer degradation.

However, writing in The Guardian, Leo Hickman argued that the Department of Education’s move shouldn’t be cause for concern. He concluded, “I still feel confident that by key stage 3 – and certainly beyond – pupils in England will come away from school with a good understanding of the causes and impacts of climate change, as well as a keenness to debate the various proposed policy and technological solutions.”