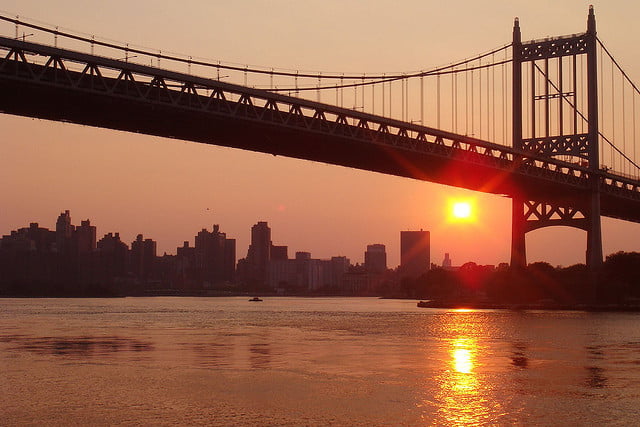 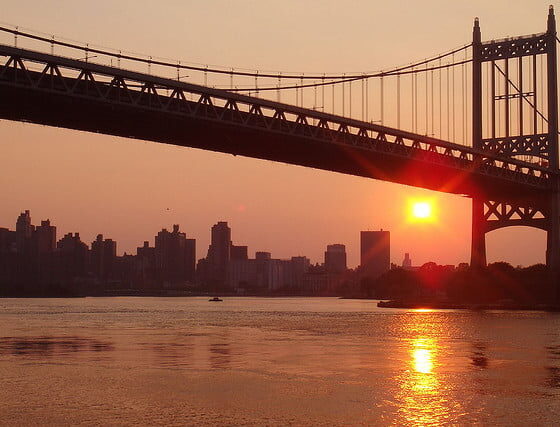 Increased summer temperatures caused by global warming could see weather related deaths in eastern parts of the US shoot up by as much as 22% in the coming years.

The study, led by Li Tiantian from the Institute for Environmental Health and Related Product Safety, used computer projections of future temperatures and their impact on deaths to forecast the public health challenges posed by climate change.

It warns that in the future, hotter temperatures in metropolitan areas will dramatically increase heat related deaths.

“It’s important for us to realise the heat can be deadly, especially for our older friends and family members, and that the changing climate will bring more severe heat in the future“, said Patrick L Kinney of Columbia University, one of the authors.

“We will need to take action to protect vulnerable people from this growing health risk.”

Published in the journal Nature Climate Change, the study also notes that in recent years, there were more deaths from hotter temperatures than from to colder temperatures in New York City.

The hottest summer temperature documented since records began in the US was in 2012, when a heatwave of over 37.7C in a number of US cities resulted in 82 heat related deaths.

According to the draft of National Climate Assessment released in 2012, large densely populated metropolitan areas such as Chicago and Philadelphia recorded a distinct correlation between increased stroke and heart attack deaths with hotter temperatures.

Another recent study led by researchers at the University of California, Berkeley, also said that some racial groups are more likely to suffer from increasing temperatures, due to their location.

The consequences of climate change have been prominent in the US, through extreme weather events such as Hurricane Sandy – which affected the east coast, resulting in 133 deaths.

In response to the threats faced by climate change, Barack Obama said that failure to respond would mean “[betraying] our children and future generations”, during a speech at his public inauguration in Washington at the start of 2013.