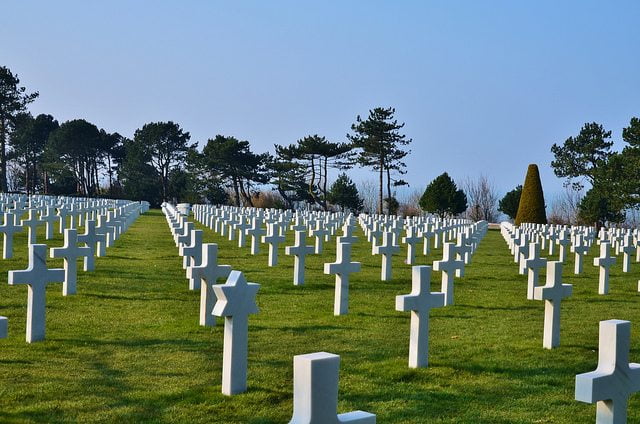 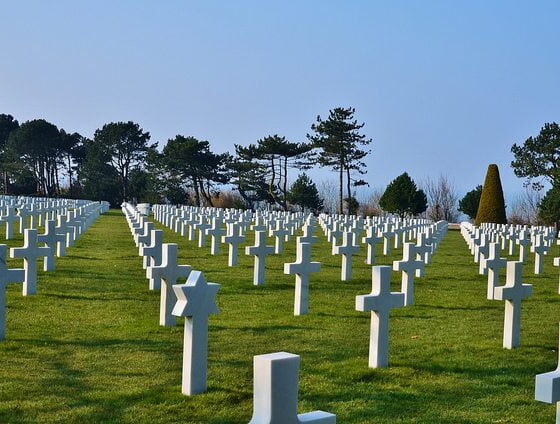 World leaders and veterans have gathered in Northern France to mark the 70th anniversary of D-day, the allied invasion of Nazi-occupied Normandy during the second world war.

On June 6 1944, in the largest seaborne invasion in history, allied forces landed on the French coast, beginning the liberation of Europe. Some 156,000 men were involved.

Within 11 months of the invasion, the war in Europe was over, as Russian forces swept through Germany from the east.

Around 4,400 allied troops were confirmed dead on D-Day alone, while German casualties are thought to be between 4,000 and 9,000.

French president Francois Hollande and US president Barack Obama spoke in Colleville-sur-Mer, while prime minister David Cameron and members of the British royal family are also in attendance in ceremonies in Bayeux on Friday.

The two world leaders both focused on the struggles of American forces on Omaha beach, where the fighting was particularly bloody.

“June 6 1944 was a horrendous battlefield. That is what we try to remember here, 70 years later”, Hollande said.

“On that morning, everything started on the wrong footing. On Omaha beach, the artillery missed its targets. The tanks that should have supported the infantry drowned.

“Scores of them were killed, massacred. They were faced with a sea of blood.

[But] in democracies, a great ideal gives rise to great bravery.”

“We come to tell the story of the men and women who did it, so it remains seared into the memory of the future world.

“We tell this story for the old soldiers who pull themselves a little straighter today for those who never made it home.”