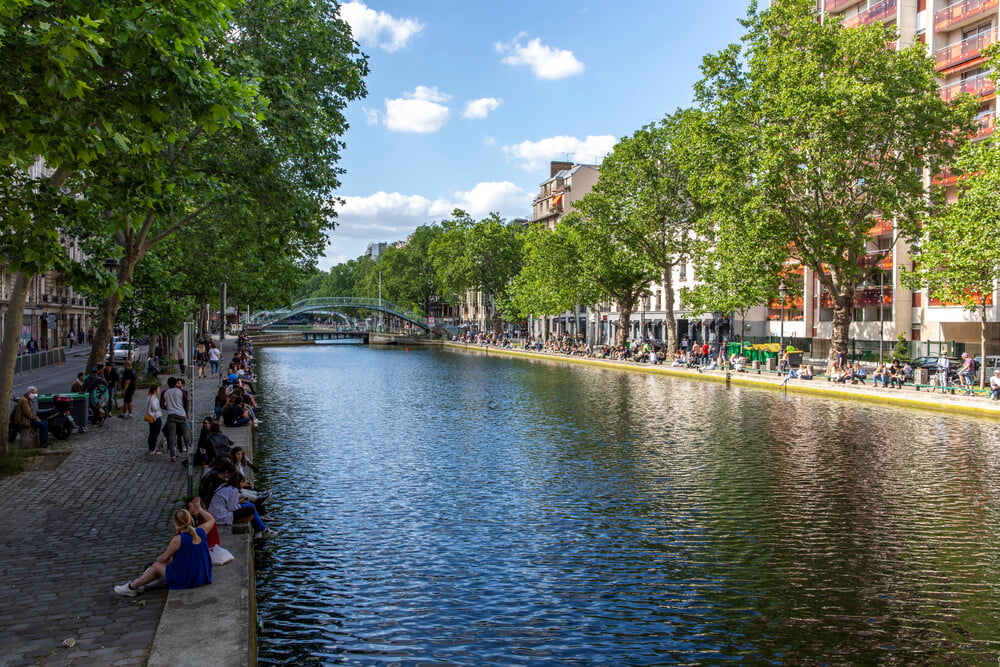 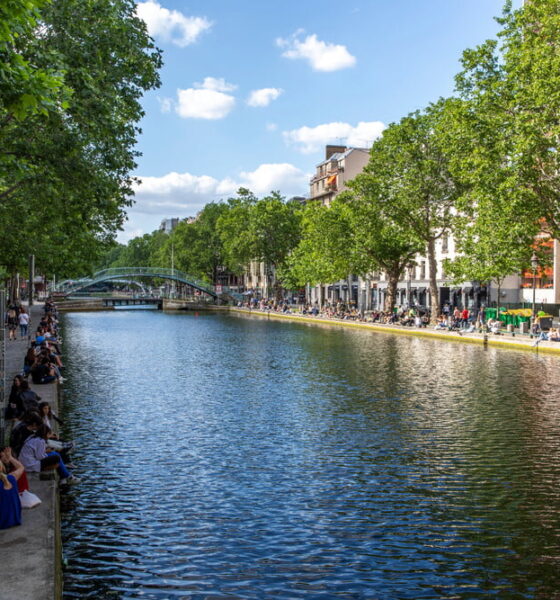 Here at Blue and Green Tomorrow, we are huge advocates of eco-tourism! We believe that the world would be much better off if we all followed eco-friendly travel tips (and avoided these eco-tourism mistakes) and supported tourist destinations that were making a commitment to sustainability.

France is a country that has made major commitments to sustainability. If you are truly serious about being an eco-tourist, then you may want to consider taking a trip to this wondrous European country. It has made some investments in climate resilience, which sets it apart from many of its neighbors.

Although France is known for famous sites like the Eiffel Tower and the Louvre, there are hundreds — if not thousands — of other fantastic places to visit around the country. Many of them are eco-friendly places to visit, so you may want to take a trip to them.

If France is high on your bucket list, our list of the best sustainable tourist destinations to visit are sure to inspire you to visit. Don’t forget to fill out your ETIAS France form before takeoff, and have a bon voyage!

Let’s start off our list with Palais Fontainebleau, one of the most stunning royal palaces in France. Thanks to its graceful turrets and elegant design, the palace is so beautiful that it was a favorite residence of many French kings, including Napoleon and Louis XIV.

Speaking of French kings, the palace has had many facelifts and renovations since its inception in the 1100s. Famous architects from around Europe added expansive courtyards, grand galleries, staircases, and more, before the next architect came and added his own touch.

Sustainable tourists will appreciate this destination, because it is surrounded by a majestic, well-preserved landscape. They can see how the country has taken measures to reduce pollution to make it an attractive paradise.

Besides the Eiffel Tower and Versailles, Mont Saint-Michel is one of the most recognized attractions in France… and for good reason! When traveling here, you’ll feel as if you have been transported into a whimsical fairytale or the next blockbuster Disney movie.

In addition to the incredibly epic views of the city from the top of the commune, Mont Saint-Michel’s ancient architecture and narrow streets give off a unique atmosphere. Besides its beauty, this place is also known for having the strongest ebb and flow in Europe. In fact, water can move 18 kilometers from the coast of the island and spread as much as 20 kilometers inland! Thanks to this natural occurrence, Mont Saint-Michel looks as if it’s floating in the water.

This is a great example of a beautiful, natural environment that is well taken care of. It is a true wonder of sustainable tourism.

France might be known for its bustling cities and chic metropolises, but the poster-perfect azure waters of the French Riviera are also worthy contenders!

Stroll along the seaside promenade, enjoy a luxury brunch in one of the upscale hotels, or just relax on the beach – the laid-back atmosphere of the French Riviera will have you feeling the joie de vivre in no time.

Feeling like Agent 007? Cinephiles can visit famous locations from the Bond movies, from chasing villains at Villefranche Sur Mer or dancing the tango at the Monte-Carlo Casino.

The French Riviera is one of the modern landmarks that inspired France to start investing in sustainability back in the late 20th Century. It can possibly be credited for some of environmental efforts that were later spearheaded by prominent politicians.

You’ve probably heard that the Alps are the perfect winter getaway, with their charming log cabins, opportunities for world-class skiing, and, of course, apres-ski get-togethers. In fact, you can experience all of that and more in the cozy mountain town of Chamonix Mont Blanc.

The valley has more than 60 ski slopes for skiers of all levels, from absolute beginners to Olympic-medal pros. If you prefer to stay off the slopes, no worries – there are plenty of worthy scenes while walking around town or taking a ride on the local train.

With its intertwining bridges and centuries-old colorful wooden houses on the water, Strasbourg is the perfect place to visit for a romantic getaway.

Although the city is perfect any time of the year, visiting in spring is highly recommended: Strasbourg is in full swing as vibrant plants bloom from the windowsills, while the balmy weather beckons visitors to go on a boat cruise around the canals.

Who could resist the wonderful atmosphere and endless purple fields of Provence’s lavender fields?

A favorite destination for artists and photographers, the number of travel photos in Provence could rival even that of the Eiffel Tower! For those looking for the perfect vantage point, Valensole plateau has the lushest assortment of lavender bushes. The best time to travel is the end of June, when the annual Lavender Festival begins.

While Provence may have its lavender-colored fields, the neighboring region of Occitanie has pink-hued lakes!

These salt lakes are known as Salin d’Aigues-Mortes and produce around 500,000 tons of salt every year! The best way to see the lakes is with a train tour, which lasts around an hour and circles a handful of pink marshes before stopping for a panoramic photo op atop of the hill.

In the Loire Valley, where the aristocratic life of France was concentrated for many centuries, travelers can witness memorable architectural masterpieces such as Château de Chenonceau.

The palace, with its luxurious Renaissance-style towers over the waters of the Cher River, impresses those who visit with its romance and grace. Although Chenonceau has been completely restored, you can still see how the chambers of French queens looked in the old days, along with antique furniture, rare paintings, and tapestries.

Thanks to its turquoise blue waters and expansive size, Lake Annecy easily cinches the title of most beautiful alpine lake in the world.

There are many charming towns and villages near the lake, with the most popular being Annecy, located on the northern shore. The city of the same name is notable for a considerable number of significant historical sites, including a medieval castle and a palace in the center of the city canal. Also noteworthy is the picturesque village of Talloires, where a former abbey is located.

Take a glimpse into the life of one of the most prolific French painters in history, Claude Monet, at his house in Giverny!

It was here where Monet lived for 43 years and where he was constantly inspired by his beautiful garden. In the middle of the garden, in lush greenery and bright colors, Monet’s house is nestled, which has a completely preserved interior and is now a museum.