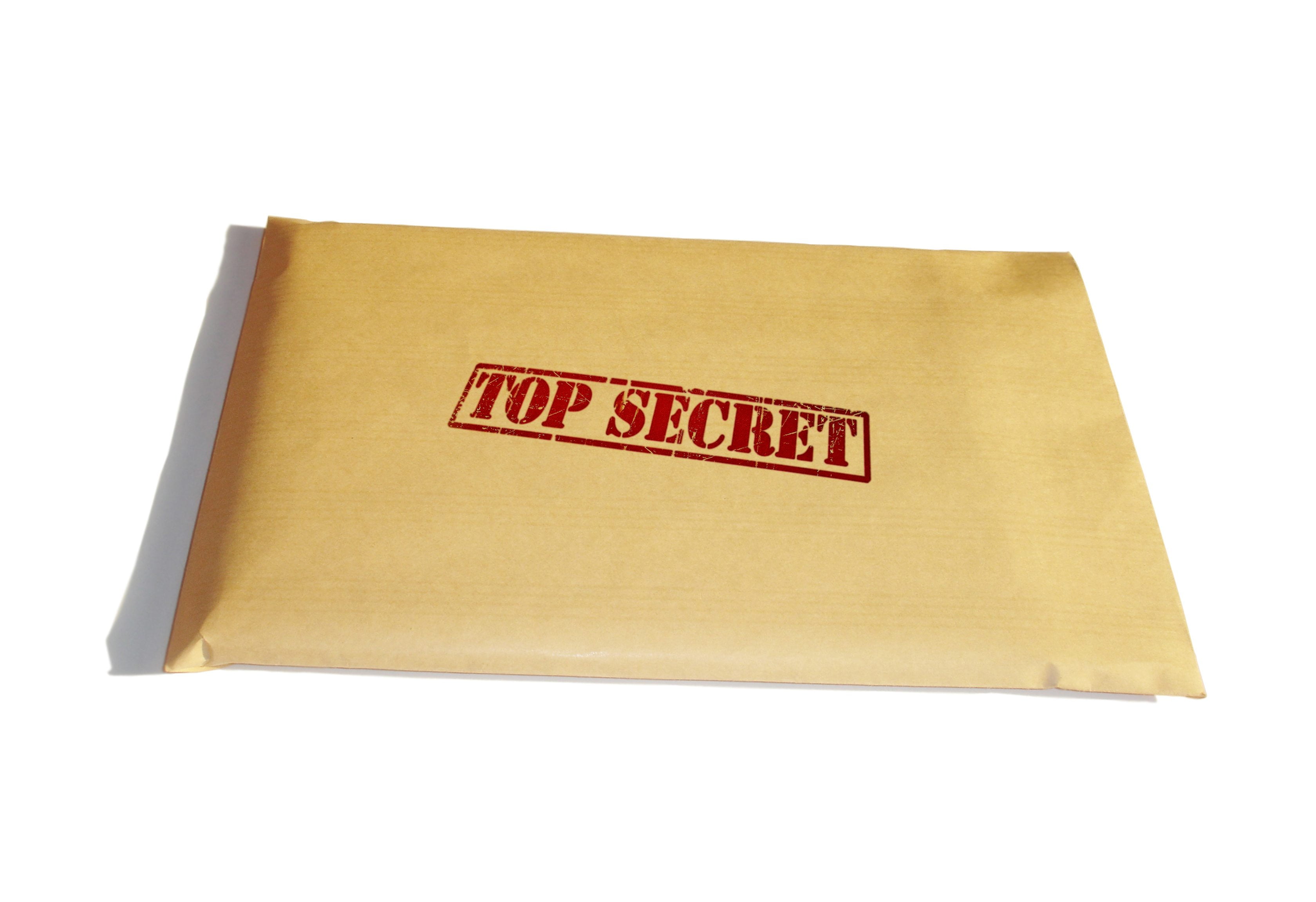 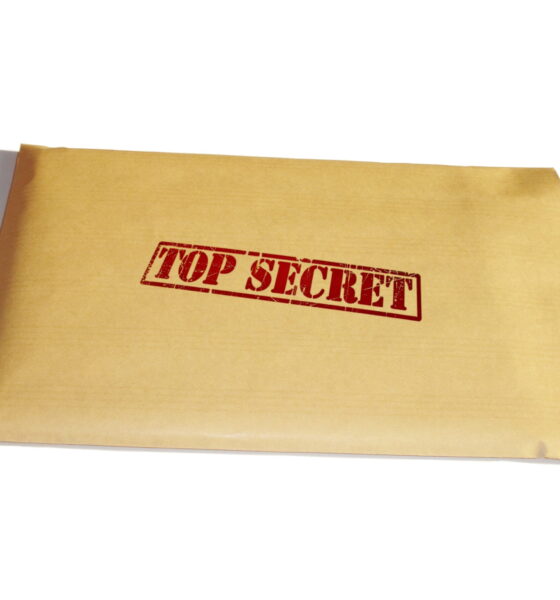 The latest document to be released by whistleblower Edward Snowdon reveals that the US National Security Agency (NSA) monitored communications of delegates at the Copenhagen climate summit in 2009.

The files, which have been jointly published on Danish website Information and the Huffington Post, suggest that the NSA targeted communications to ensure it knew the positions of other countries and give US negotiators advance information. The climate talks involved 192 countries, many of which have reacted angrily to the news.

Speaking to the Guardian, Martin Khor, an adviser to developing countries at the summit and director of the South Centre thinktank, said, “Would you play poker with someone who can see your cards? Spying on one another like this is absolutely not on.

“When someone has an upper hand it is very disconcerting. There should be assurances in negotiations like this that powerful players are not going to gain undue advantage with technological surveillance.”

He added that in negotiations as complex as those taking place, a level playing field was “critical” because it disrupts the talks.

Whilst the document doesn’t detail how the NSA planned to gather information, previous leaks suggest the agency has the capability to monitor the mobile phones of other heads of state.

The document states, “Analyst here at NSA, as well as our second party partners, will continue to provide policymakers with unique, timely and valuable insights into key countries’ preparations and goals for the conference, as well as the deliberation within countries on climate change polices and negotiation strategies.”

The second party partners is said to refer to the so-called ‘five eyes club’ – an alliance of intelligence operation between the US, UK, Canada, Australia and New Zealand.

Snowdon is a former CIA employee and former contractor to the NSA who has released top secret NSA documents to media outlets. The documents have revealed internet surveillance programmes as well as the inception of US and European telephone data. The disclosures have fuelled debates over mass surveillance, government secrecy and the privacy of information.

In June last year, the US federal prosecutors filed a criminal complaint against Snowden, charging him with theft of government property and alleging that he has violated the US 1917 Espionage Act. Snowdon is currently seeking permanent asylum and was nominated for the 2014 Nobel peace price by two Norwegian politicians earlier this week.