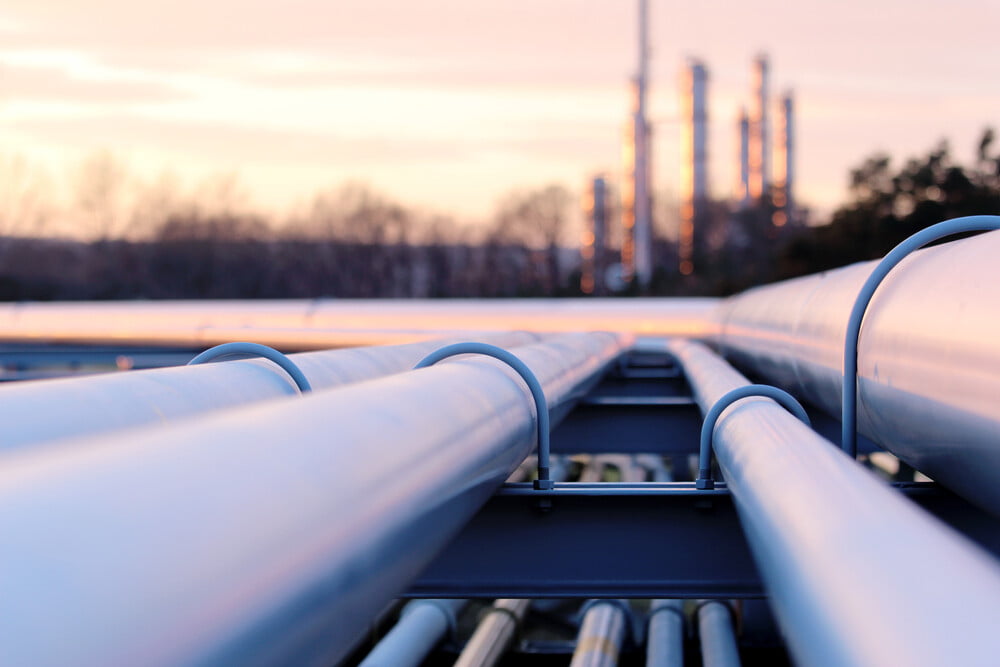 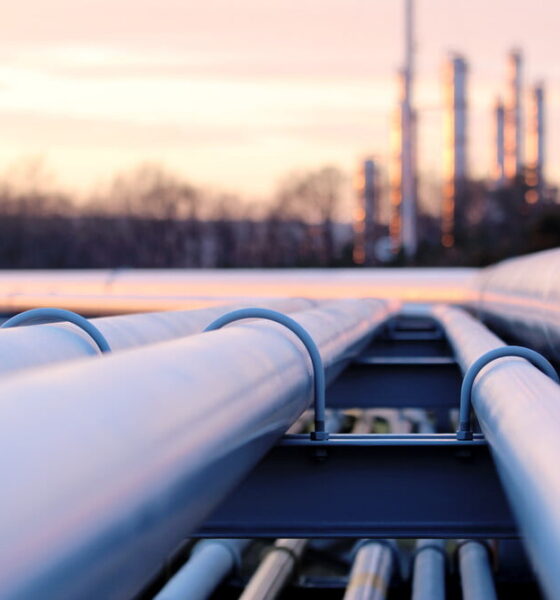 There has been plenty of controversy in the last few years regarding oil and natural gas pipelines in Canada and all over the world. Despite all the discussion on the topic, the question remains: are pipelines safe for Canada?

Forbes author Brigham McCown talked about the environmental impact of pipelines in his article last year. He said that these pipelines are undermining environmental progress. However, not all experts share his pessimistic outlook. Part of his opposition is due to issues witnessed at Mountain Valley Pipeline and other projects that weren’t well managed.

These concerns also need to be put into perspective. Natural gas consumption is still a lot better than oil use. It may not be the wonderful green utopia many of us are hoping for, but it is still a step forward when we think about the oil impacts.

Pipelines can offer many benefits to the Canadian economy and the people as a whole, but it’s important for oil and natural gas suppliers to ensure their equipment is well-maintained and functioning properly. Keep reading to learn about why pipelines are safe as long as they’re taken care of, and what benefits oil and natural gas lines have to offer.

Contributing to the Economy

Oil and gas pipelines do more than just move precious resources across great distances. These lines also provide Canada with jobs and contribute greatly to the Canadian economy. In 2018, natural gas and oil contributed around $101 billion dollars to the economy and provided at least half a million jobs to Canadians.

Just about every region in Canada has benefited directly or indirectly from the oil and natural gas industry, making it one of the most important industries in the country. Alberta alone has seen a massive uptick in jobs via Transmountain’s Pipeline Construction with 1000’s of additional employment opportunities expected in the coming months & years.

Moving oil and natural gas naturally comes with some safety concerns. Natural gas is extremely combustible, making it a volatile substance to work with if certain precautions aren’t taken. Crude oil has a negative effect on wildlife and ecosystems where it is spilled in large quantities as well.

Though pipelines do carry some inherent risks, there ways to minimize these risks to account for the potential damage that can be caused by the lines.

The world needs natural gas and crude oil, there’s no question about it. World oil consumption fell somewhere around 110 million barrels per day in 2019. We use crude oil and natural gas to power everything from our homes to our vehicles and to heat our dwellings. That being said, transporting oil is normally an environmentally-destructive process, and not very energy-efficient.

Moving oil and natural gas through a pipeline is actually incredibly efficient. Since trucks, trains, and tankers run on gasoline, they use a lot of energy to transport the raw product. Pipelines, on the other hand, don’t use gasoline; making them a more energy-efficient way to transport over long distances.

Another advantage of using pipelines is the low risk of injury for pipeline workers. The industry provides around 500,000 jobs to the Canadian economy, many of which are pipeline workers. Using the pipes helps minimize the risk of accidents that could lead to death or serious injury. Overall, pipelines are incredibly safe for workers and carry minimal risk.

With continually improving training, high safety standards, and a top-to-bottom approach to overall safety, the oil and natural gas industry is working hard to ensure that everyone goes home at the end of the day without incident.

One of the biggest concerns about pipelines is the impact they have on the environment. The fact is, moving oil and natural gas is actually safer for the environment than moving it by sea or truck/train. Pipelines carry a much lower risk for accidental spills and combustion due to rigorous safety standards and better maintenance.

We’ve all seen stories of massive oil barges spilling millions of gallons into the ocean, or oil tankers flipping over and wrecking an entire local ecosystem. With pipelines, the environmental impact is always considered, and a focus on minimizing that impact is a top priority.

Deciphering the Environmental Consequences of Pipelines

Safety, environmental impact, and energy efficiency are some of the top concerns that Canadian citizens have when it comes to oil and natural gas pipelines. Luckily, proper maintenance of pipelines combined with rigorous training standards has improved all of these concerns over the years. Pipelines are overall safe to use and excellent for the economy.

We can only hope that the future of oil and natural gas pipelines brings about further change and improvement.