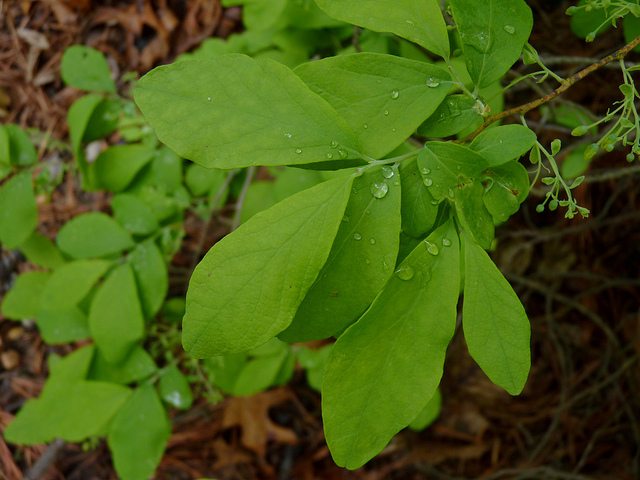 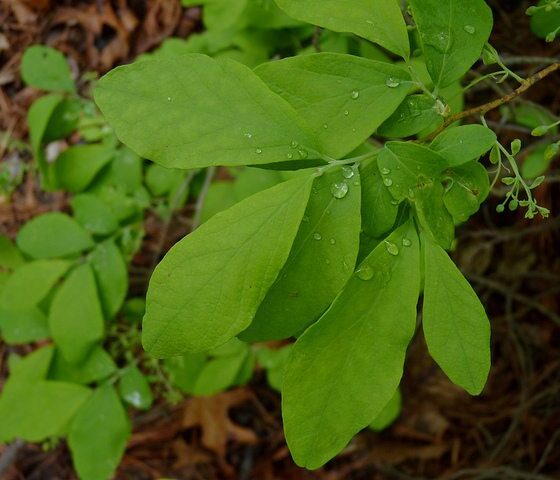 Tom Revell looks at a new firm hoping to make waves in the global pharmaceuticals world.

The pharmaceuticals sector is a colossal industry of astronomical profits and billion dollar takeover bids, but among the giant redwoods of companies such as GSK and Pfizer, a new sapling of an idea is taking root.

Skyrocket Phytopharma hopes to sell phytopharmaceuticals – medicines derived from plants – that, although they are used, licensed and regulated elsewhere, have not yet been brought to the UK.

“The public perception is that ‘natural’ medicines are safer than those created in the laboratory”, says John Simpson, the firm’s founder and chief executive.

“True or not, that is the perception and it impacts decisively on sales, accounting for the buoyant alternative medicines market in the UK.

“However, many of the products on sale in health food shops have not been clinically proven to be either effective or safe, whatever the general public might think.”

Skyrocket has identified a roster of already-existing prospective products that are clinically proven, and safely and effectively used in the EU and elsewhere. Their active ingredients are naturally occurring and grown in plants, rather than in a scientist’s laboratory.

“In phytopharmacy, the principle is that the whole plant extract is utilised rather than a particular isolated molecule or chemical and that the extract is subjected to as little processing as possible”, Simpson explains.

Skyrocket’s first product is a tropical analgesic medicine, a skin cream for the treatment of muscle pains, joint inflammation and sports injuries. It is created from organically grown pesticide-free plants, with proven efficacy. Millions of packs have been sold and it has been used for many years outside of the UK.

“Currently, only 16% of UK adults use topical analgesia for aches, pains and sprains and they are generally middle aged and older. But we all get aches and pains”, Simpson says.

Skyrocket believes that this single product is capable of seeding the business and driving its efforts to expand the topical analgesics market. It is thought that athletes could provide a so-far untapped customer base.

Furthermore, Simpson argues that the natural product is, in fact, safer than the conventional alternatives.

“Fourteen clinical studies prove that it is safer and just as fast-acting and effective as the widely used laboratory-formulated products based on diclofenac and Ibuprofen,” he says.

“These manufactured pharmaceuticals, known as non-steroidal anti-inflammatory drugs (NSAIDs), have repeatedly had serious concerns raised with respect to serious side effects such as gastro-intestinal bleeding and adverse cardiovascular and cerebrovascular outcomes.

“Users of Skyrocket’s product carry no such risk.”

The Brighton-based firm is currently offering 25% equity for £300,000 to British investors via a campaign on the crowdfunding site Crowdcube.

The money will be used to pay the fees associated with the UK licensing process, to cover overheads, and to refine Skyrocket’s integrated strategic marketing campaign. If all goes to plan, the first product will be launched in early 2015.

It is hoped that the help of the crowd will start the somewhat unique company on an unconventional journey to the top. There has been much criticism of the biggest players in the pharmaceutical industry, or so-called “Big Pharma”, in recent years.

Recent corruption scandals have also tarred the name of the industry, with GlaxoSmithKline accused of multiple alleged offences around the world.

However, in this environment, Simpson believes that Skyrocket can be “a positively disruptive” force.

“I am not against Big Pharma per se – without some of their medicines morbidity and mortality rates would be far higher than they are and our balance of payments would be in an even worse state than they are – but I do think that they have a vested interest in patenting new laboratory created medicines rather looking at natural therapies that may be just as efficacious and possibly safer.

“I would say that the principle problem with the pharmaceutical industry is that it discourages lateral or radical thinking. You fall out of line at your peril, to some extent. Perhaps they will change, but that’s akin to turning around a supertanker.”

But among such moneyed and established competitors, how much of an impact can one small British firm with an ethical mantra dependent on the support of internet investors really make?

“This is an ambitious company,” Simpson says.

“I see exponential growth in the UK and opportunities globally. I would like to list the company eventually and expand its product offerings into even more markets. The company envisages a net profit of around £2m per annum by 2016. The company’s plans are robust, the products are good and they should sell well here.”

Skyrocket already holds exclusive commercial rights to several other natural medicines, and beyond the immediate future it plans to develop the market for these alternatives.

And with the demand for effective natural medicine in the UK largely unmet, it could soon be making big waves among Big Pharma.