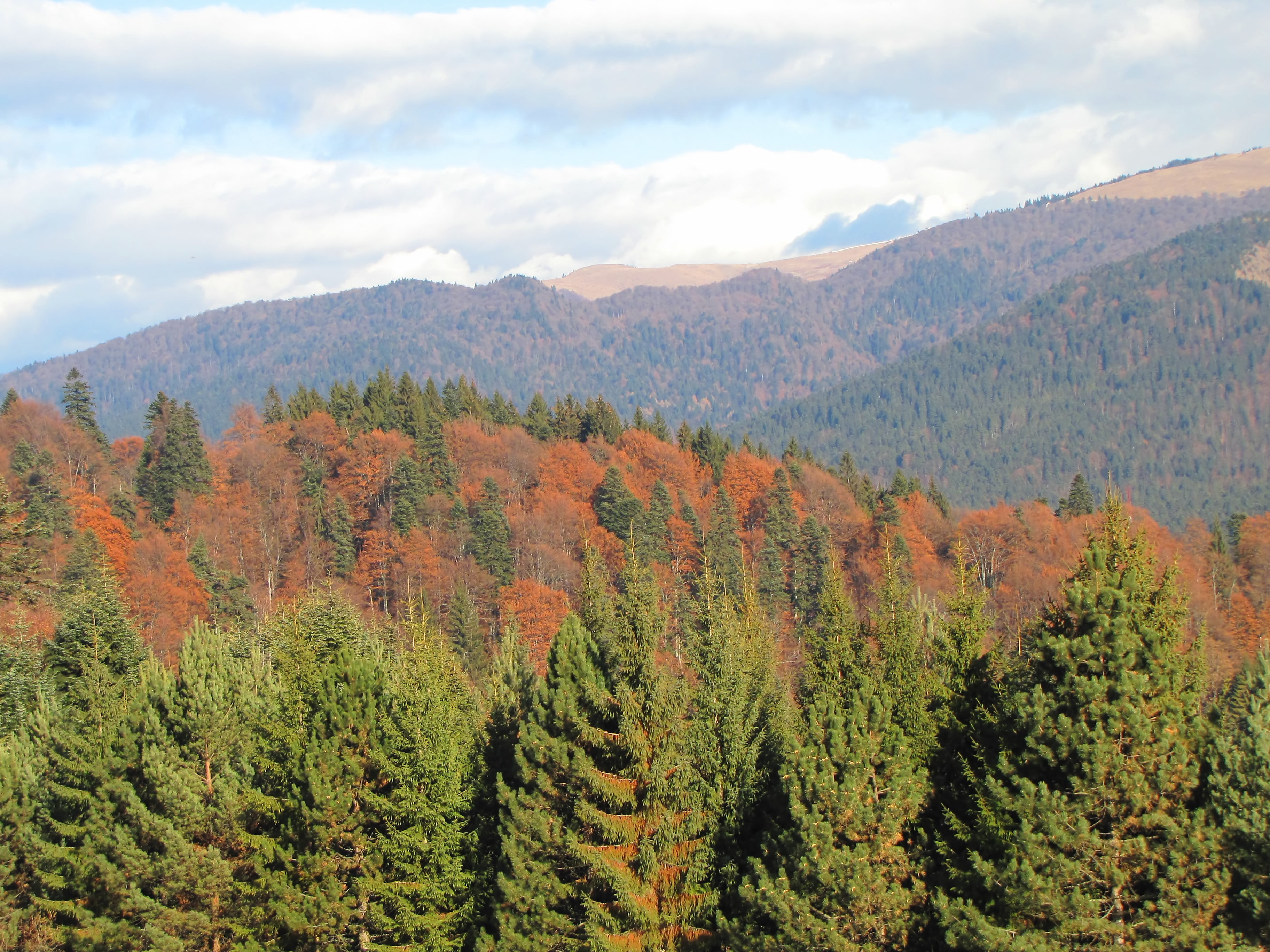 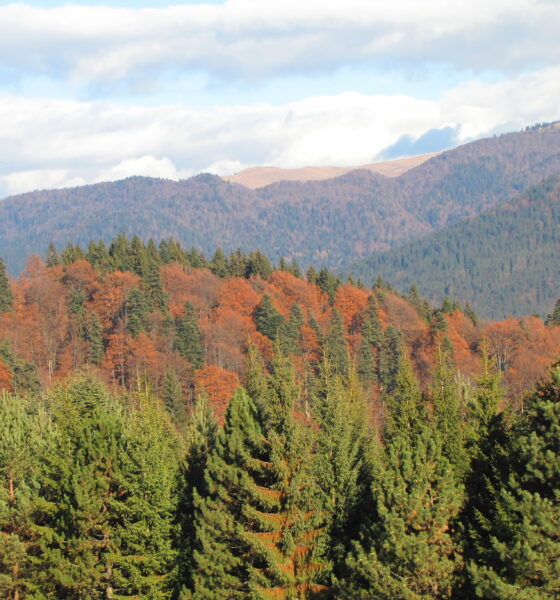 Ethical investors cite the environment as their primary motivation

The majority of ethical investors place environmental issues at the forefront of their mind when selecting their portfolios, according to a survey conducted by Worldwise Investor.

The survey found of the 10 most popular ethical issues that individuals seek to tackle through investment, five are environmental, including deforestation, pollution and high carbon fuels. Three are animal welfare-based and two are social issues.

Meanwhile, seven of the top 10 positive change issues are also related to the environment, with renewable energy and ethical consumerism ranked highly.

“Climate change and the financial crisis has had an impact on investors”, commented Mark Holden, partner at Holden & Partners which owns Worldwise Investor.

“Investors today may be more concerned about the environment and irresponsible marketing rather than simple Quaker principles and exclusions.

“Today many ethical funds hold companies like [alcoholic beverage manufacturer] Diageo, perhaps one day we will see a tobacco company?”

On the topic of climate change, 91% of respondents believe that it will have “significant impact on future generations” but 71% think that it is driven principally by human activity, with 27% believing it to be “one of the causes”.

The survey also asked participants to state whether they were concerned about various areas or issues that ethical investors generally seek to either exclude or tackle. One hundred per cent of respondents are concerned with the clearing of tropical rainforests, while 99% are also concerned about companies that pollute.

Tobacco and alcohol production are two areas that could be put up for public debate over their ethicalness – more so than the previous two issues, for example. Indeed, a less convincing proportion of surveyed investors admitted to being concerned about each – 71% for tobacco and 31% for alcohol.

“The environmental concerns highlighted by investors in this survey are driving significant change in the shape of the future global economy”, Tim Dieppe, fund manager of the IM WHEB Sustainability Fund, told Worldwise Investor.

“We believe that companies providing sustainable solutions to social and environmental challenges present a very significant opportunity for long-term investors.”