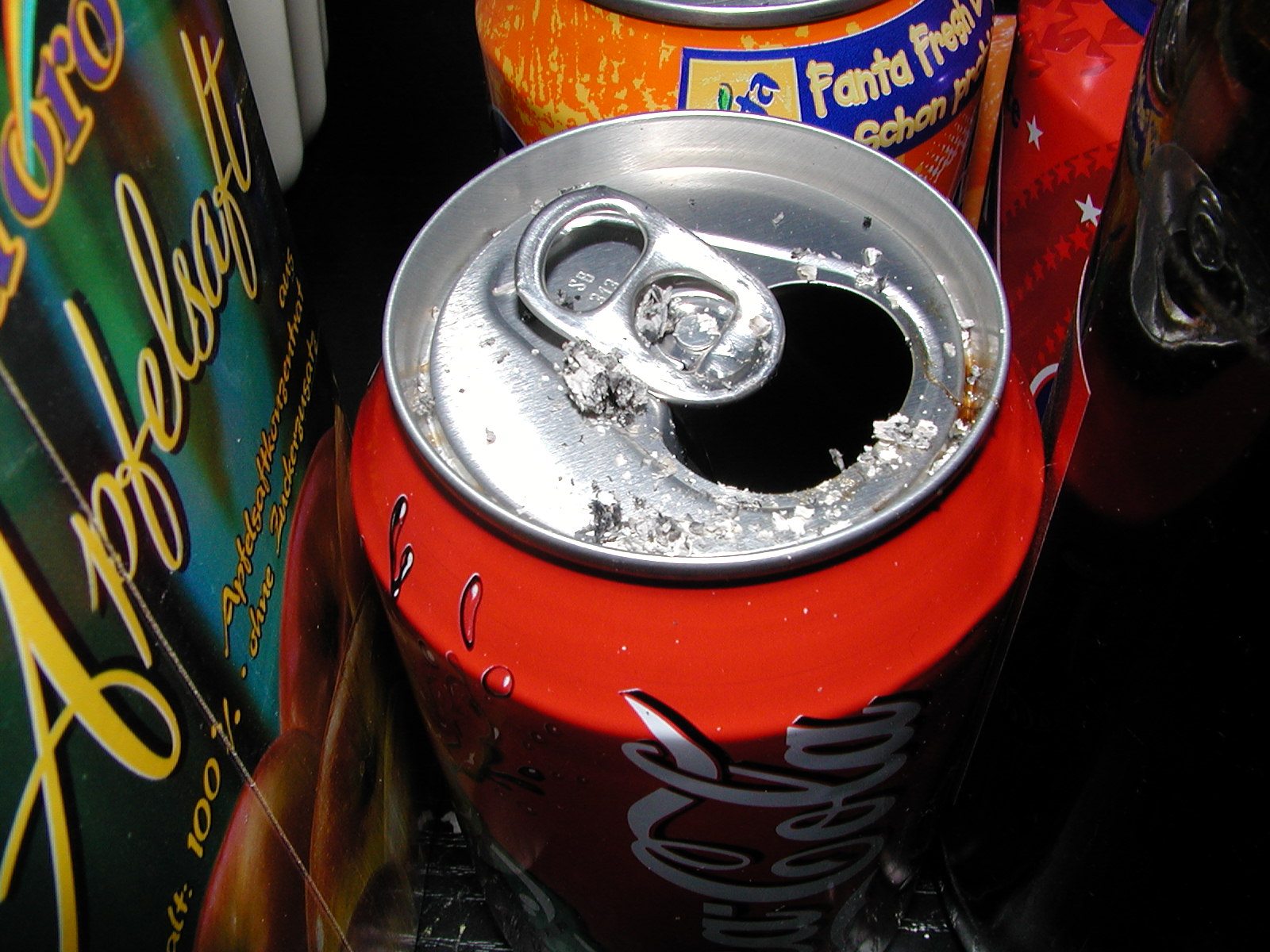 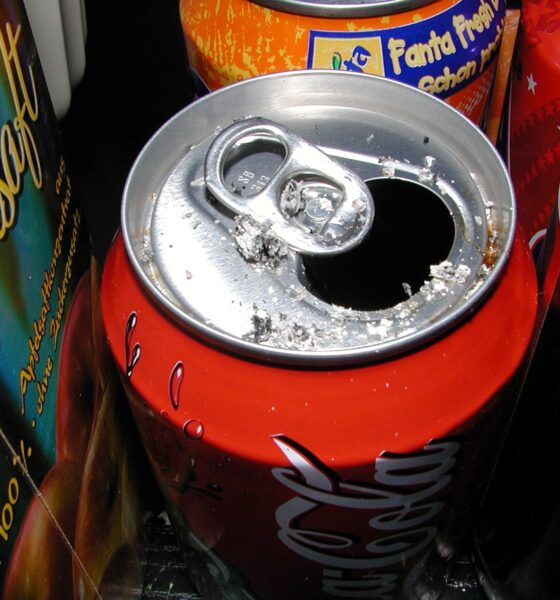 The government could back proposals to reduce the UK’s recommended daily sugar intake from 10% to 5% – the equivalent of just one 330ml can of fizzy drink.

Public Health England (PHE) received a draft report from the Scientific Advisory Committee on Nutrition (SACN) on Thursday, which argued that sugar intake should be around 5% of dietary energy. This would be in line with the World Health Organisation’s recommendations.

This target could be difficult to reach, though, as the average UK sugar habits exceed current recommendations in all age groups, particularly in teenagers who consume 50% more sugar on average than is advised.

High sugar intake is closely linked to obesity and a recent report published in the Lancet journal found the UK had the third highest rates of obesity in Western Europe.

Dr Alison Tedstone, chief nutritionist at Public Health England, said, “Eating too much sugar is harming our health; excess sugar and calorie intake leads to being overweight and obese and consequently having a higher risk of developing type-two diabetes, heart disease and breast and colon cancer.”

PHE has produced a discussion paper which noted ways to help reduce sugar intake in Britain. Initiatives include building on campaigns to further raise awareness, looking at regulations on advertising of sugary foods and exploring the potential of a ‘fizzy drink tax’.

The campaign group Action on Sugar challenged the government earlier this month on childhood obesity and also called for a similar tax to be introduced.

The group said it was pleased the government was now looking into sugar regulations. However, Dr Aseem Malhotra, science director of Action on Sugar, said, “These draft recommendations are all well and good but they need to be translated into something meaningful for the consumer.

“Current labelling, by not declaring free sugars, misleads consumers into thinking it may be OK to consume a staggering 22 teaspoons of sugar as part of their guideline daily amount, is a disgrace. The dietary advice on sugar is in need of emergency surgery to improve worsening rates of type-two diabetes and obesity.”