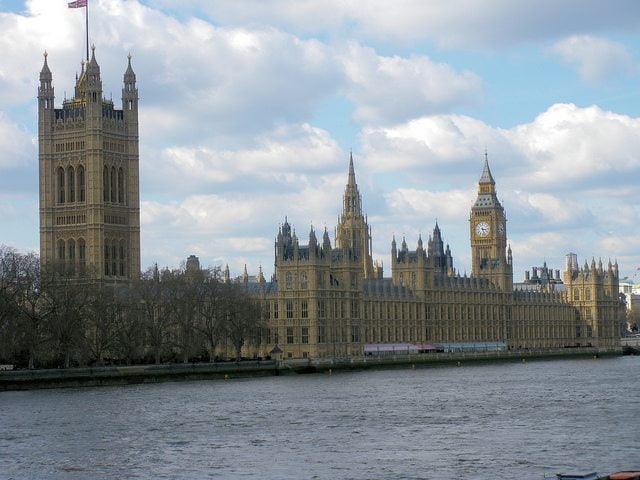 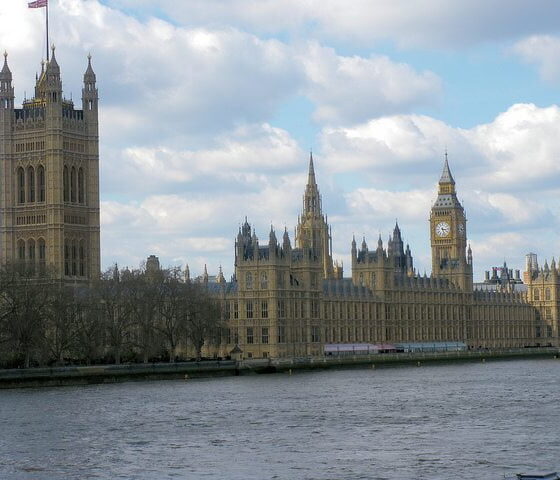 Over half a million people have now completed the Vote for Policies survey. At this point in 2010 there were just over 150,000 survey results. With voter registration closed and postal votes starting we are now in the final stages of the general election. You still have time to match your views with party policies and make an informed choice in 2015.

The total number of people who could vote in the UK is just under 53 million. Fewer than 30 million will probably exercise their democratic right on May 7.

The electoral commission estimates that 7.5 million people will have failed to register to vote by the time of the election. There has been a dramatic fall in total electors from 46,967,584 at the end of 2010 to 45,325,078, a drop of 1.6 million or 3.5%. This is in part due to the change in voter registration from household to individual responsibility. University students have been disenfranchised by the removal of block registration of halls of residence.

If the same number of people don’t vote who are registered to do so in 2015 as in 2010 (35%), then a further 16 million people who could have voted will choose not to. That means 23.5 million who should vote won’t, only 5.5 million fewer than those who will actually choose to vote.

If the polls are as accurate then the ‘winning’ party could secure 51% of the seats in the Commons (a parliamentary majority) with just 10 million votes, or 35% of the electorate and only 20% of the voting age population. Can anyone spot the obvious flaw in UK electoral maths? 20% = 35% = 51%.

The fall in registered voters and not voting is a profound threat to the democratic process and diminishes the legitimacy of any government. It is time for all party leaders to recognise that the electoral system is utterly broken and we desperately need reform.

An all-party post-election constitutional convention to fix this mess is essential to save our democracy.

Take for the Vote for Policies survey to make an informed choice in 2015.