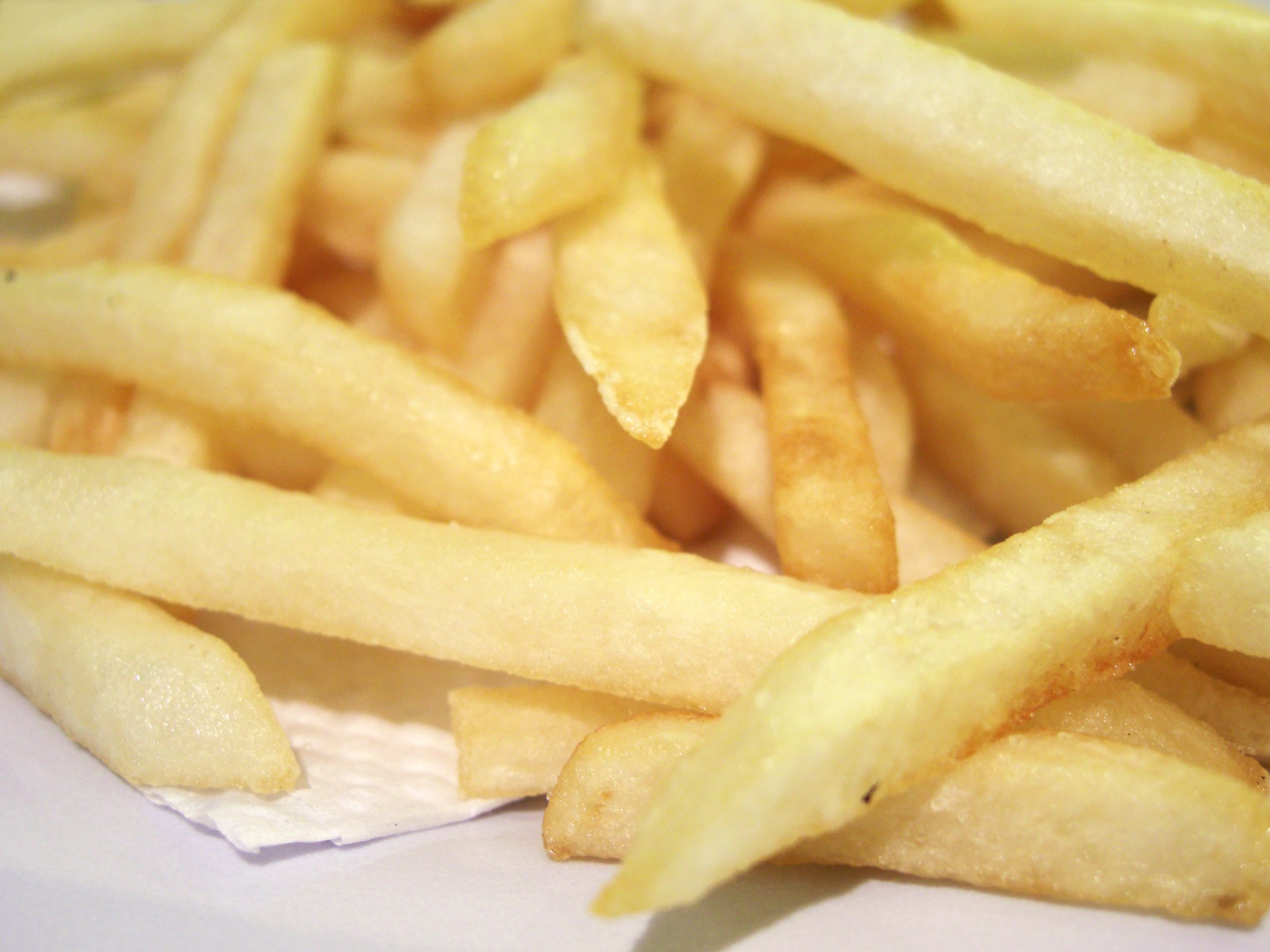 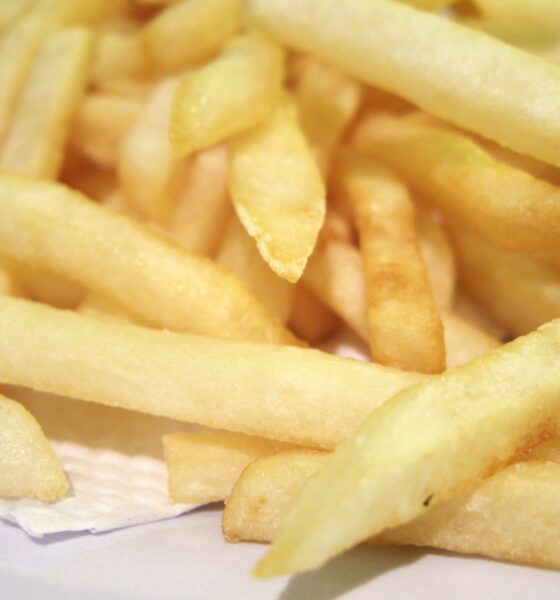 Modern lifestyles, which encourage a lack of mobility and exercise in the developed world, have greatly increased levels of obesity, according to experts in a report published in the Lancet journal.

The global population of overweight people now tops 2.1 billion, up from 875 million in 1980. The US, China and Russia have the highest rates, while the UK was third in Western Europe out of 188 countries studied.

The “modernisation of our world” has caused “physical inactivity on all levels”, the experts say in the report.

Worldwide, the number of obese or overweight adults has increased 28% in three decades. The figure for children is up 47% in the same period.

Ten of the 188 countries surveyed have 671 million obese individuals – the US, China and India, Russia, Brazil, Mexico, Egypt, Germany, Pakistan and Indonesia.

While in the developed world men have the higher rates of obesity over women, it is in the developing world which has the highest general obese population. Currently, 62% of obese people are living in developing countries.

In the UK, low activity rates in people’s lives have had a huge effect on health standards. Commenting on the findings, Prof Klim McPherson from Oxford University wrote, “BMI needs to return to what it was 30 years ago. Lobstein calculated that to reduce BMI to 1980 levels in the UK, it would require an 8% reduction in consumption across the country, costing the food industry roughly £8·7 billion per year.”

Earlier this year, the chief medical officer for England and Wales, Dame Sally Davies, spoke about the “normalisation” of obesity, and that ongoing research was expected to show that sugar was addictive. She called for a ‘sugar tax’ to fight rising obesity levels.

This is supported by a similar announcement made last year by the World Health Organisation (WHO), which called on countries to “cut sugar consumption by half”.

In the US, 35.5% of adults were considered obese between 2009/10. The number of obese adults in Britain is set to double by 2030, and costs a global total of $4 billion a year in healthcare costs.