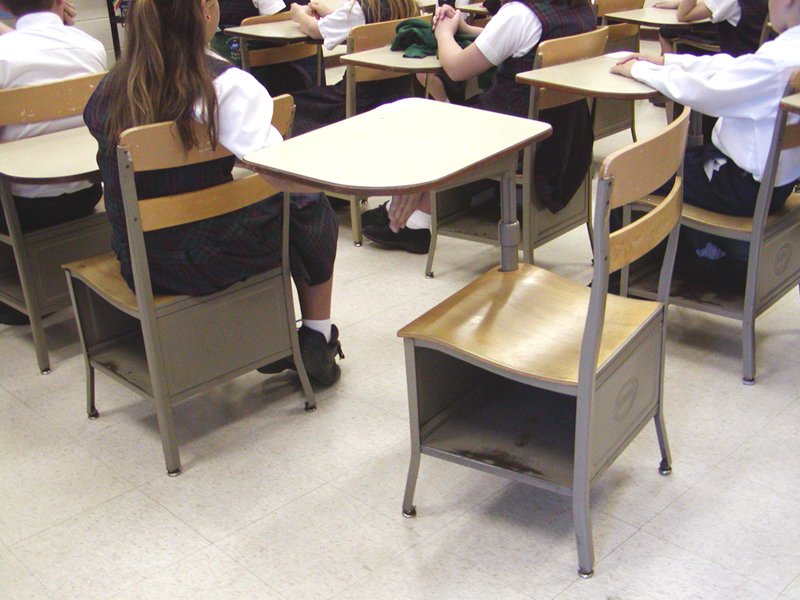 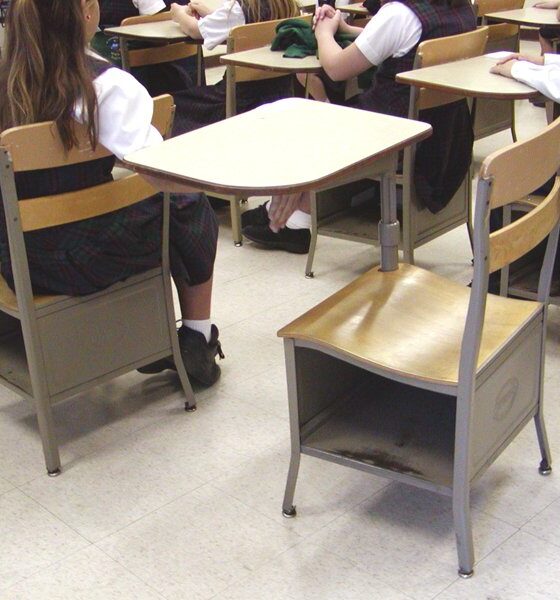 Over 21,000 people have signed a petition, created by a 15-year-old girl, against national curriculum changes that will prevent climate change from being taught to under-14s.

Esha Marwaha from West London set up the campaign in order to allow schools to continue teaching climate change in key stages 1, 2 & 3. Thousands of people have added their name to the petition on Change.org – a platform that recently helped climate campaigners No Dash for Gas fight a £5m civil lawsuit from energy giant EDF.

To encourage the public to oppose education secretary Michael Gove’s decision, Marwaha wrote, “Our government, part of the generation who bear much of the responsibility for this problem, intends to not only fail to act on climate change themselves but to obscure the truth from children and young people.

“It is outrageous that Michael Gove can even consider the elimination of climate change education for under-14s. We must keep climate change in the curriculum in order for young people take on this challenge of tackling the threat posed by our changing climate.”

The petition has been collecting around 500 signatures an hour, including those from teachers, pupils and lecturers.

“The awareness of the changing face of our planet and what can be done to sustain it is something that should be nurtured as young as possible, assuming it is communicated in the appropriate manner”, said one of the petitioners – a teacher in animal management at a college in Lincolnshire.

“Not only for the children; but to further the involvement of their parents in such an important topic.

“Getting involved in sustainable activities at a young age can only be beneficial to their attitude towards climate change as adults and at times when they have to make important decisions about their future.

“We need a future workforce with an ethos of care and stewardship for the world and its inhabitants, not exploitation of its resources and selfish capitalism.”

Some 2,000 people from student campaigning network group People & Planet have gone further and sent an email to Gove explaining to him why climate change should be put back into the curriculum.

Add your name to the Change.org petition here.