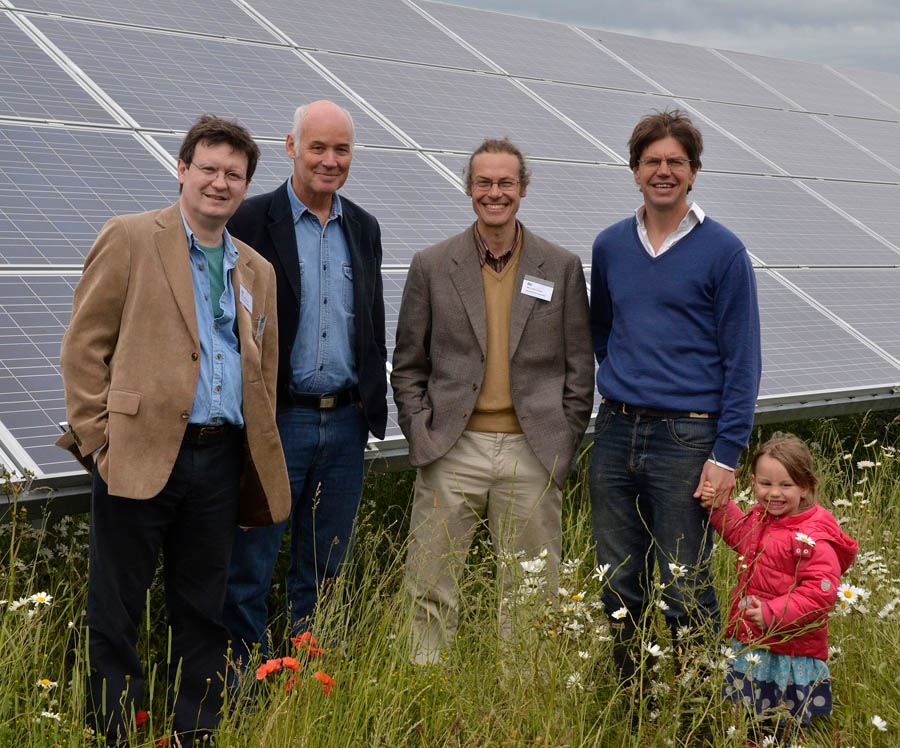 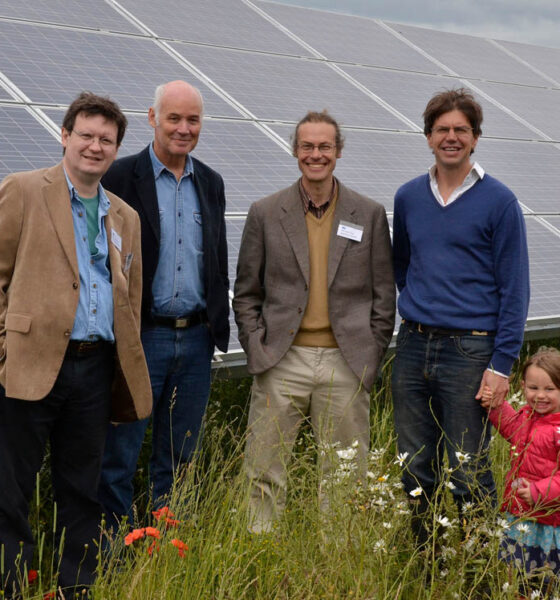 The project, which has been developed by the people behind Westmill Wind Farm, consists of 21,000 solar panels at a site near Watchfield, South Oxfordshire.

Individuals have been putting money towards co-operative for six weeks, and although the final figures have not yet been released, the developers revealed that the share offer had been fully subscribed.

“It’s been a hectic six weeks since we launched at the end of June, particularly in the last week as hundreds of applications came in each day”, said director Adam Twine, who recently spoke to Blue & Green Tomorrow about the importance of community-owned renewables for our Guide to Limitless Clean Energy.

“We’ve had over 1,500 applications, and the application for our youngest potential member was on behalf of Olivia, born just five days ago!

“There is clearly a real desire for this type of opportunity and I hope other communities will feel encouraged by this tremendous response to find ways to set up their own projects.”

The project had made remarkable progress since launching its share offer on June 23. It raced to the £1m in just over a week and had passed the halfway point three weeks in.

Last week, Westmill announced that it was on the verge of reaching the £4m target in record time for a community-funded project of this type, and when the share offer closed on July 31, it had cemented its place in UK renewable energy history.

“We are delighted to have achieved what we believe is a record-breaking share sale for this type of project”, commented chairman Philip Wolfe.

“We are now working to bring together the balance of capital required, and we look forward to concluding the eventual purchase of the project in October.

“Community ownership of a photovoltaic installation of this scale in the UK used to be just a dream; now we’re making the world’s largest co-operative solar park a reality.”

Community-generated renewable energy is becoming an increasingly attractive prospect in the UK, as more people begin to realise not only the potentially lucrative financial returns involved, but also the ever greater need to find cleaner sources of energy.

Developers of the Westmill project claim that around 60% of share applications came from people within 40km of the site, suggesting that those that will benefit most from the power generated by the solar project have led the investment charge.