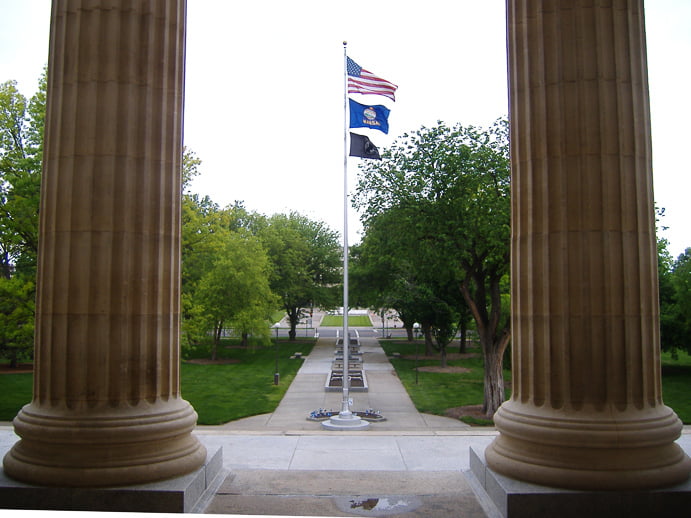 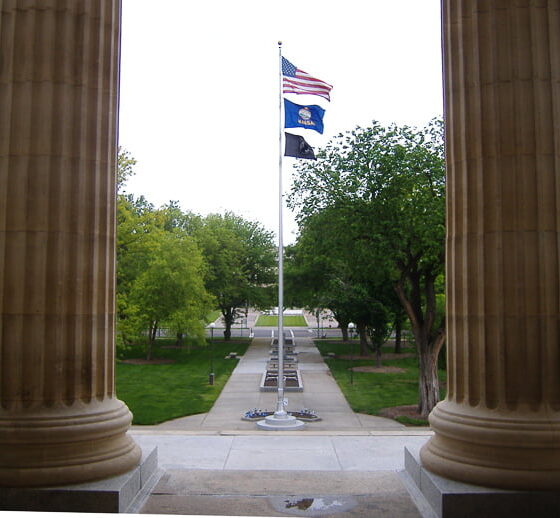 Dennis Hedke, Republican member of the Kansas House of Representatives in the US, has proposed a bill to the country’s energy and environment committee that discourages sustainable development initiatives.

If implemented, the bill, HB 2366, would stop funds from being used “either directly or indirectly, to promote, support, mandate, require, order, incentivise, advocate, plan for, participate in or implement sustainable development.”

But Democrat member Anthony Hensley has claimed that Hedke’s bill is a clear conflict of interest and that it should be rejected.

Indeed, Hedke is a geophysicist and among his clients are around 30 regional oil and gas companies. He has questioned the science around climate change in the past, presenting data that claims to prove there is “no evidence to support the idea that carbon emissions cause significant warming” and that carbon dioxide is not a harmful gas.

He was also part of the committee that presented a bill that required schools in the state to teach “controversial” scientific topics, such as climate change, in an objective way.

Hedke has denied that his relationship with fossil fuels industries has something to do with his anti-sustainable development bill and has said that he “can’t see why” there may be a conflict of interests.

His justification has been that he is supported by many constituents concerned about their tax money being used for sustainable development, but did not name any of them.

Despite the visual evidence of climate change being widely recognised by many, as B&GT reported in December, efforts to reject the science are often well-funded and mostly ideologically-driven.

Just last month The Independent revealed details of the huge amount of money secretly given by few millionaires to fund science against human’s contribution to global warming.