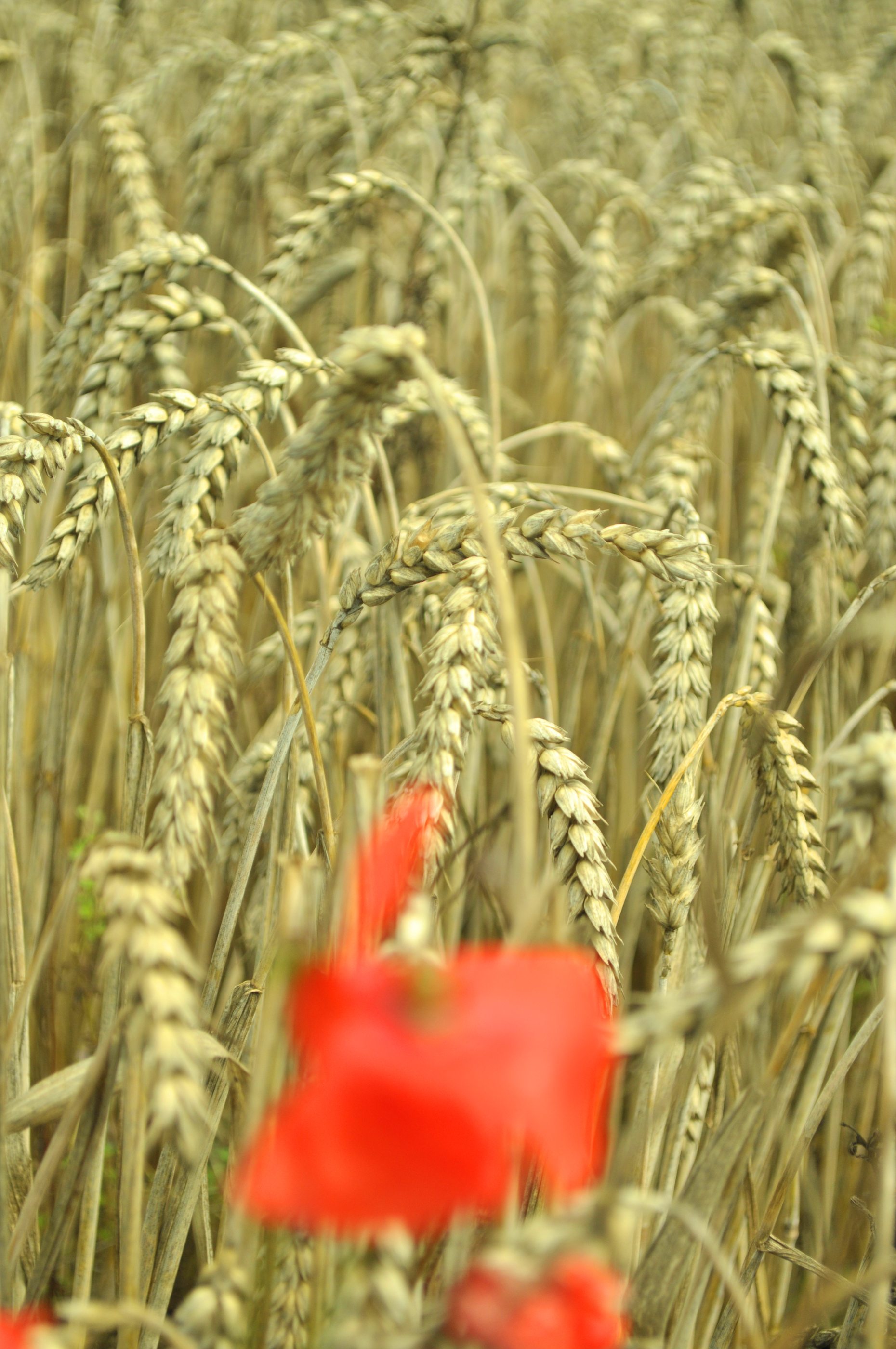 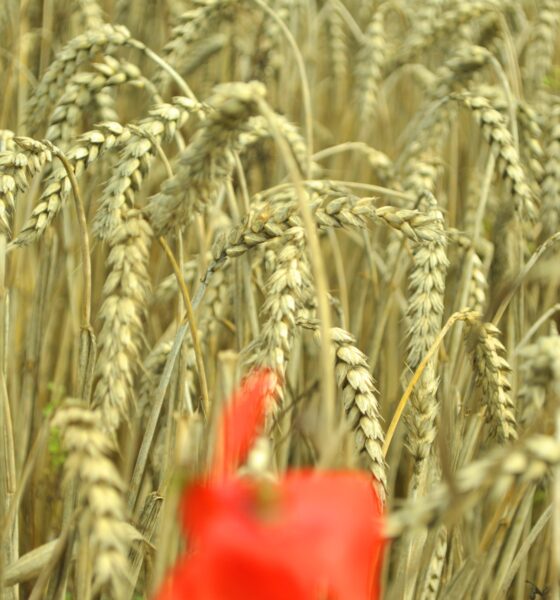 ‘Land grabbed’ areas could feed up to 550m people

If areas that have been ‘land grabbed’ in developing countries were cultivated for the benefit of the local population, the produce could feed up to 550 million of the world’s poorest people, according to new research.

Land grabbing involves businesses purchasing large pieces of unused land, often to grow crops for biofuels, and infringing on the rights of local communities. In some cases, local people are forced off the land that they had used to grow food.

The research, which has been published in the journal Environmental Research Letters, points out that whilst the purchasing of the land leads to investment and increased crop yields, it is then often exported to other countries. In addition to removing the crops, the practice also gives local people less control over land, water and natural resources, potentially leaving them in a worse position.

The Italian-American study quantified the maximum amount of food that can be produced from crop grown on land grabbed areas and calculated the number of people this could feed. The results showed that if the lands were used to their full potential, the yields could feed between 300 and 550 million people.

Researchers Maria Cristina Rullie, from Politecnico di Milano, and Paolo D’Odorico, of the University of Virginia, said, “Our research has provided an assessment of the quantity of food potentially producible in land subject to the phenomenon of large-scale land acquisition.

“There must be an awareness of the fact that if these foods were used to feed local populations it could alleviate malnutrition, even in the cases where the acquired lands were not previously cultivated and without investments aimed at increasing crop yield.”

The researchers added that there were some questions, such as current crop yields and specific information about what the land was used for prior to the acquisition, that needed to be answered to fully quantify the reduction of food available for local communities. The additional information would also allow for management strategies to have a greater impact and provide support for locals.

The report said, “The financial risks posed are numerous, ranging from slippage in construction times and unexpected cash flow loss due to suspensions, to expropriation of assets following the loss of insurance coverage. Even more troubling, the escalation of risk can be extremely rapid and irreversible.”

According to a study by environmental charity Friends of the Earth, UK pension funds and asset management companies potentially have up to £37 billion invested in land grabs. The research also noted financial risks such as reversal of land purchased and stranded assets.