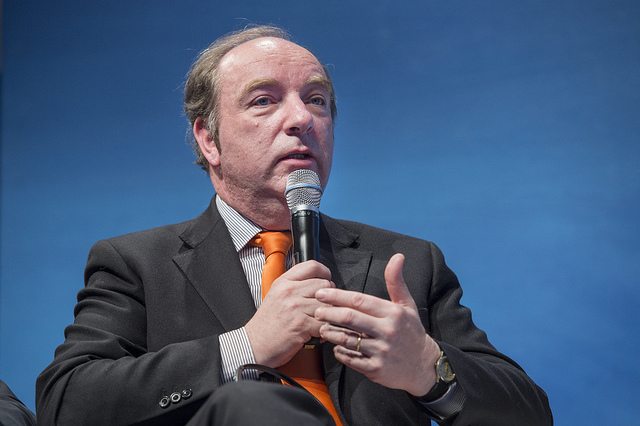 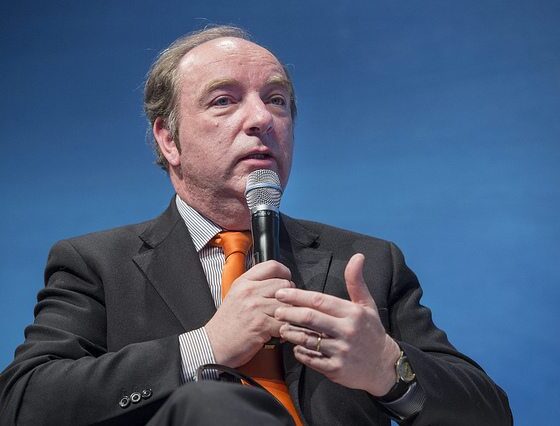 Liberal Democrat MP Norman Baker, who is in charge of regulating animal experiments in the UK, has announced the practice will be finally phased out, but warned that it would not happen quickly.

A longstanding anti-vivisection campaigner, Baker has announced the government is moving in the right direction in ending the practice – which scientists still maintain is the most effective form of testing new drugs and treatments.

Baker is attempting to persuade the scientific community of the economic case over the morale argument in ending the practice, urging the more efficient use of alternative methods.

Talking to the BBC, Baker said, “I am firmly of the belief it is not simply a moral issue but that we as a nation can get a strategic advantage from this – something that will be good for the economy.

“I have been encouraging the industry to come up with alternatives to animal testing.”

The promise of legislation, before the next general election, is aimed at creating greater transparency in the industry – as research activity is currently protected in Section 24 of the Animals (Scientific Procedures) Act 1986.

This allows the industry to reject freedom of information requests, although recent figures published by the government highlight the high level of animal testing being carried out.

These figures include experiments like the breeding of genetically modified animals, which particularly saw a rise of 6%.

The most commonly used animals were mice, rats and fish – with 3.08 million procedures directly involving the three species.

The government has come under increased scrutiny to put an end to the practice, with campaigners urging for alternative methods to be used instead, as they claim animal testing is both pointless and inhumane.

Talking to Blue and Green Tomorrow, Jan Creamer, president of the National Anti-Vivisection Society (NAVS), said, “We welcome the news that the Minister responsible for animal experiments, Norman Baker MP, is encouraging the research industry to develop more alternatives to animal testing.

“The NAVS position is that that the future of medical and scientific research is modern, reliable, reproducible human-based techniques and that means harnessing emerging technologies.

He added, “At the moment, regulation and industry inertia are stifling the advancement of more modern and effective research and testing techniques. Opening up the licensing of animal experiments to public scrutiny and enabling recommendations of non-animal to be put forward and then ensuring the alternatives are actually used is vital.”