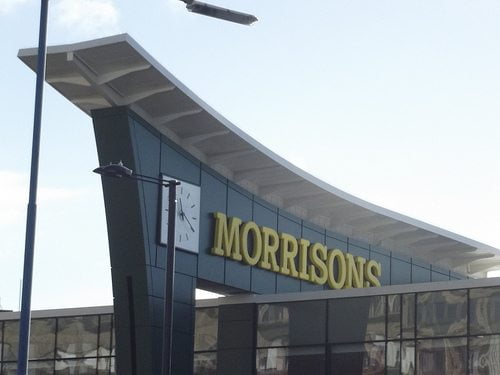 As retail giant Morrisons prepares to launch its online grocery service, the firm’s chief executive Dalton Phillips has spoken about about the “massive disadvantage” high street retailers are facing when it comes to paying tax.

Phillips says that online stores have an advantage as they are generally obliged to pay less. His comments follow similar calls from Sainsbury’s Justin King.

Speaking in an interview with the Daily Telegraph, Phillips said, “We’re moving into the online space, so we’ll have to pay our contribution. As a country, we need to look at how we’re going to tax retailers in general wherever they operate, because we’ve all got to contribute to society, but one can’t be disadvantaged by the other.”

Traditional retailers also have additional overhead costs to contend with such as rent, business rates and additional staff. This has made it difficult for them to compete with prices seen online as margins are under increased pressure. As a result it’s vital for these firms to monitor their cash flow and use a risk monitoring service to mitigate late payments and bad debt.

Phillips added, “I’m not into intervention for intervention’s sake but you’ve got to have a level playing field. As more and more sales migrate online, it seems to me intuitive that you would tax online channels as well. It’s an issues we’re going to have to face.”

Earlier this month, the British Retail Consortium (BRC) held a meeting with 30 of the country’s largest retailers to thrash out a truce on business rates. The BRC warned that the ongoing row around business rates between high street stores and web based retailers was damaging the whole sector.

Following the meeting, Helen Dickinson, director-general at the BRC, said, “We need to decouple the international tax element from business rates, while interconnected, they require separate solutions. The strategy of the government to focus on a very competitive tax regime while at the same time maintaining Treasury revenues has delivered an increasing burden in immoveable taxes on people and property.”

The debate around the lack of tax for online retailers has been raging on for some time and with the government yet to respond it is likely to continue. In December, MPs called tax avoidance by Amazon, Google and Starbucks as “an insult to British businesses”.