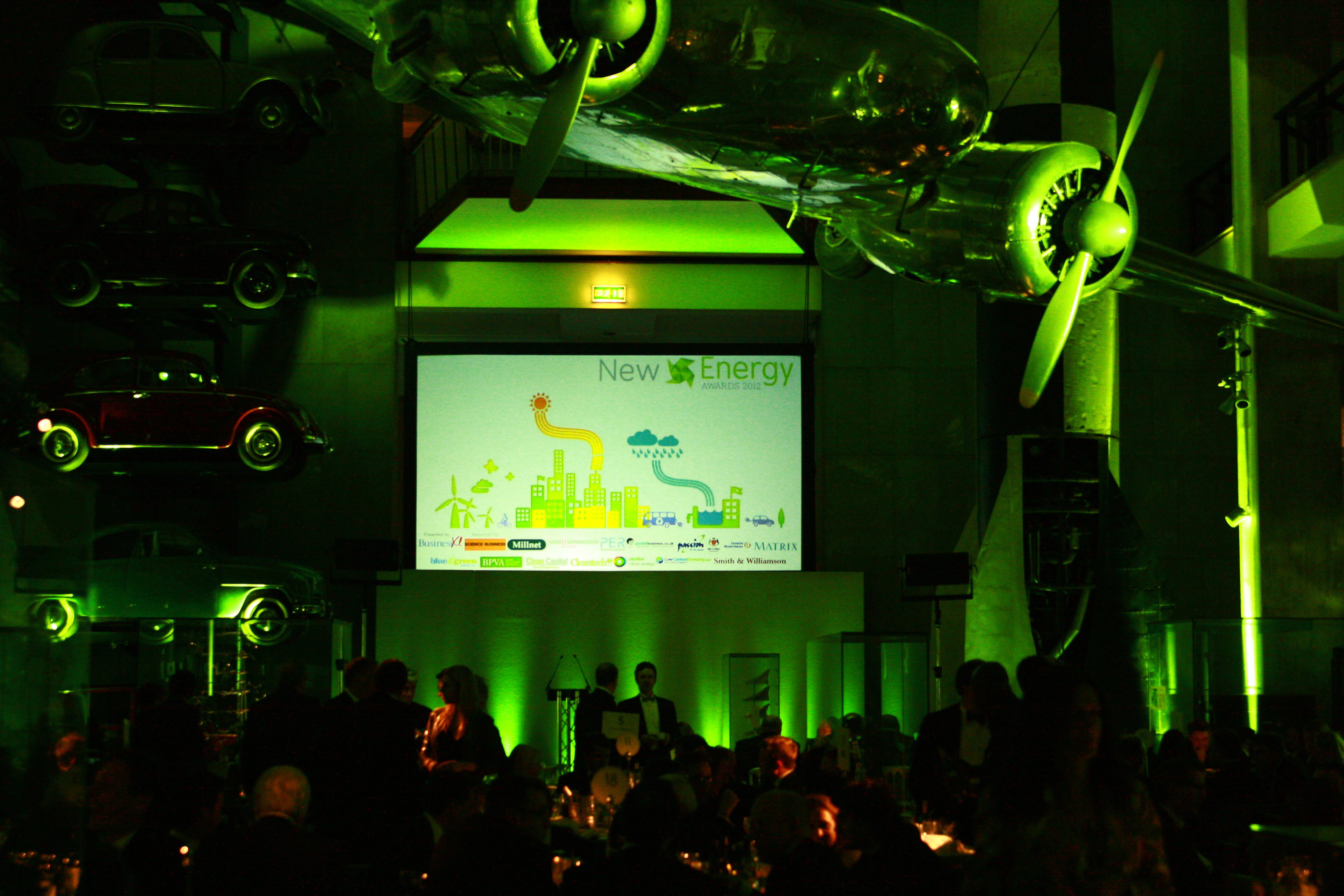 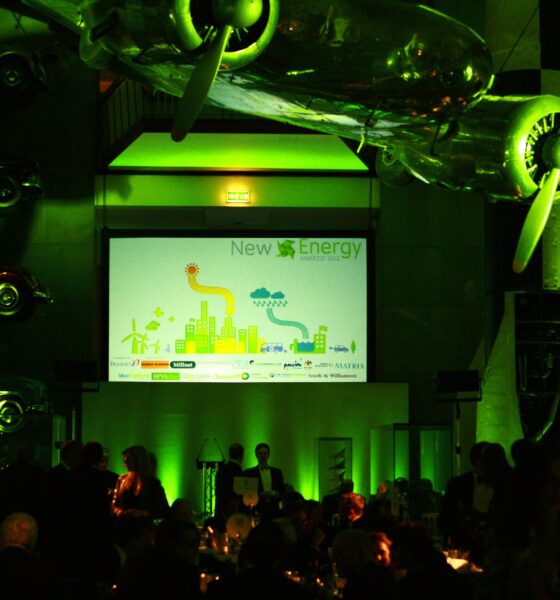 Nujira scooped the top prize of Company of the Year at last night’s New Energy Awards, with judges saying that the mobile innovator’s “global impact could be profound”.

There could not have been a more fitting venue for the New Energy Awards 2012. Sitting next to Stephenson’s “Rocket” (1859) in the Science Museum, London, was symbolic to say the least. Bringing together innovators and adopters of new energy solutions in a room filled with coke-fuelled steam-driven icons set the tone for what was an extremely rewarding experience for all, especially the proud winners.

So, without further ado, here are the winners in each of the categories:

Innovator of the Year: Nujira

In addition to seizing the top prize, the first award of the evening was given to Nujira, a Cambridge-based telecoms efficiency company that has appeared in the Global Cleantech 100 and the Cleantech Connect 30, winning the most innovative company award.

Low Carbon Business is a company that helps firms become more sustainable – both financially and environmentally, in the push towards a low-carbon economy. It is the first ever New Energy Champion of the Year at the New Energy Awards.

“The overriding message is that this is an area that influences every aspect of our working and home lives”, said Adrian Reed, UK director of Altium, an international investment bank.

“How we use resources more efficiently and develop more sustainable energy is one of the greatest challenges that confront us all.

“In order to overcome this we need an alignment of strong, supportive and consistent regulation and incentives from government; plus high quality companies with good, commercial, practical and realistic offerings; and of course the all-important finance and funding to allow these businesses achieve their potential and deliver the innovations that are required.

“Altium’s skill in is understanding all the individual moving parts of this complex puzzle and drawing it all together in a way to make sure it meets the requirements of all parties involved.”

David Mott, investment director and co-founder of Oxford Capital Partners picked up the Investor of the Year award on behalf of his company, which in 2011, financed £20m worth of solar installations.

The night’s only individual award went to Chris Farrell, managing director of energy saving and efficiency firm Zenex Energy, which told Blue & Green Tomorrow before the event that acknowledgement from the New Energy Awards would “shine the spotlight on a fresh, British innovation, which is at the forefront of the world energy industry.”

“I am delighted to have won the award“, Farrell told  B&GT afterwards. “The award raises our profile at a critical time of our business development and we are grateful to the New Energy Awards and its judges who have given us this important accolade.”

Developer of the Year: Caledonian Modular

After merging two brands – Caledonian and ModularUK – the company went away with the Developer of the Year trophy for its contribution to and innovation in the modular building sector.

Retailer of the Year: Marks & Spencer

This category included arguably the most recognisable names to the layman – Tesco, Asda and The Co-operative Group were amongst the names vying for the award, but it was Marks & Spencer that won it, thanks to its Plan A project that it hopes will propel it amongst the world’s most sustainable retailers.

University Spin-out of the Year: Ilika

Given to a company that began life at a higher education institution, the University Spin-out of the Year award went to Ilika, a science-based materials discovery organisation that broke off from the University of Southampton in 2004.

Deal of the Year: ECO Plastics

ECO Plastics, the UK’s leading plastic bottle recycler, picked up the Deal of the Year award after it raised £24m through investments from the Ludgate Environmental Fund, Coca-Cola Enterprises and Close Brothers last year, so it could expand its UK facilities.

And of course, stealing the headline for Company of the Year was Nujira.

What became very apparent while talking to the many talented individuals in the room is that investment is vital to both innovation and scale up of technology.

Without the support of investors, innovation stagnates and opportunities are lost. If you feel you have something to contribute, we encourage you to start considering sustainable investment as a serious option. Fill in our online form and we’ll put you in touch with a specialist adviser. Alternatively, look out for our Guide to Sustainable Investment, released April 16.

Congratulations to all the winners, and in fact, to those companies who were pipped to the post.

After all, everybody at the New Energy Awards last night is in some way involved in this game-changing, exciting and innovative push for a more sustainable future. As host for the evening Monty Hall said rather eloquently, “There is a tomorrow―and that’s the reason we’re all here“.