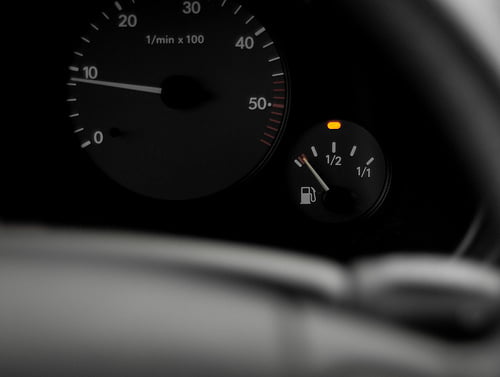 Drivers could save £350 a year in fuel if new rules on carbon emissions are adopted by the EU, a report has revealed today.

The study explains that if the EU imposes a cut on average emissions from new cars, from the current target of 130g/km of CO2 in 2015 to 95g/km in 2020, drivers could accrue significant annual savings.

The limit would require manufacturers to do more research and hire more skilled employees, as well as also creating new jobs.

Published by a team from Cambridge Econometrics and other senior academics, the research seeks to highlight the benefits for the environment but also for drivers’ savings and will be presented to the industry, research and energy committee of the European parliament tomorrow, when it meets to discuss the target of CO2 emission cuts from transport of 60% by 2050.

Commenting on the proposals to be discussed at the meeting, Connie Hedegaard, EU commissioner for climate action, said, “With our proposals we are not only protecting the climate and saving consumers money; we are also boosting innovation and competitiveness in the European automotive industry.”

The cost of the average car will increase due to the new technology – about £850 according to the report – but this expense will be recovered in less than three years by the saving on fuels.

The report follows Barack Obama’s announcement that $200m of oil and gas funding will be set aside annually to help finance research into clean fuel cars, as part of his climate action promises.