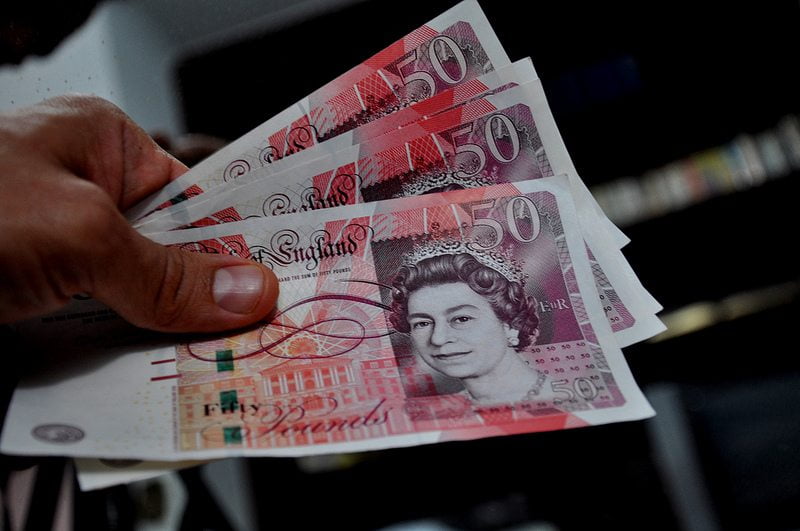 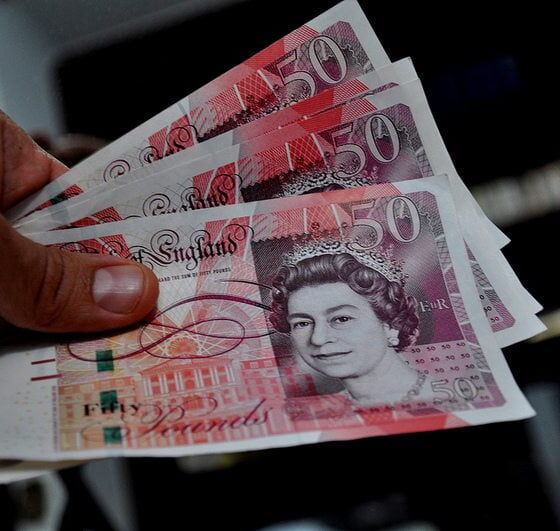 Fees charged by payday lenders for customers who default on payments are “unlawful”, according to Which? – the consumer group that is calling on firms to slash excessive charges.

Following an investigation carried out into the practices of payday lenders, Which? claims that companies are acting unlawfully by charging what it calls “excessive default fees”.

The firms, which have been in the spotlight in recent months over excessive interest rates and accusations of irresponsible practices, have been apparently charging customers up to £30 when they get into difficulties with repayments.

The consumer group claims that high charges are the reason that some consumers are being tipped into spiralling debt issues.

The calls are backed up by a 2006 investigation by the Office of Fair Trading (OFT) which found that credit card charges should be no more than £12, unless there are exceptional circumstances to dictate otherwise.

Richard Lloyd, executive director at Which?, said, “We believe payday lenders are exploiting borrowers with excessive fees which can push them even further into debt.”

He added, “If they cannot justify why these charges are so high and refuse to cut them, we would look to take further steps to protect vulnerable consumers. The regulator must also take action to ensure all fees are fair, proportionate and only reflect lenders’ costs.”

Which? has previously called on the Financial Conduct Authority (FCA) to clamp down on excessive charges and irresponsible lending in its Clean up Credit campaign.

Despite the FCA outlining new plans to implement strengthened regulations on the industry, several believe that the plans do not go far enough.

In response, Paul Blomfield, Labour MP for Sheffield Central launched the Charter to Stop the Payday Loan Rip Off in which he called for legislative action against payday lending.