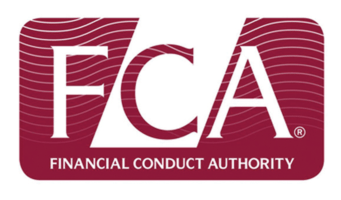 Today it was revealed that British voters have decided to leave the European Union. No one can be sure of the future, but the result of the EU Referendum will have significant impact on the UK. The Financial Conduct Authority (FCA) says it is noting any changes in the financial sector.

The FCA has published a press release in response to the EU referendum results. It says: “The FCA is in very close contact with the firms we supervise as well as the Treasury, the Bank of England and other UK authorities, and we are monitoring developments in the financial markets.

Much financial regulation currently applicable in the UK derives from EU legislation. This regulation will remain applicable until any changes are made, which will be a matter for Government and Parliament.

Firms must continue to abide by their obligations under UK law, including those derived from EU law and continue with implementation plans for legislation that is still to come into effect.

Consumers’ rights and protections, including any derived from EU legislation, are unaffected by the result of the referendum and will remain unchanged unless and until the Government changes the applicable legislation.

The longer term impacts of the decision to leave the EU on the overall regulatory framework for the UK will depend, in part, on the relationship that the UK seeks with the EU in the future. We will work closely with the Government as it confirms the arrangements for the UK’s future relationship with the EU.”