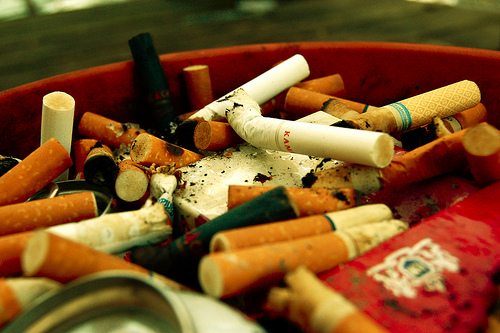 Dutch pension fund PFZW has decided to exclude tobacco from its portfolio, after its attempts to pressure the industry to address social and environmental concerns failed.

The investor announced that the dialogue between the €135 billion fund and the tobacco industry did not bring the expected improvements in labour conditions and environmental risks in plantations, as well as the sale of the product to youngsters.

Therefore, PFZW has decided to exclude the sector from its portfolio and begun a process of divestment and reinvestment.

Another area of concern was the involvement of children in tobacco plantations, so the pension fund asked companies to ensure that children were allowed to have an education instead of working. Its attempt to engage with the sector once again failed.

Ultimately, the fund decided to drop the investment because of the incompatibility between the industry and the purpose of the fund itself.

Peter Borgdorff, director at PFZW, said, “Although smoking is a personal choice, we have always acknowledged its problems. Therefore, the exclusion of the tobacco producers was the only appropriate
option, both to our own policy as to the care and welfare sector in which our participants are active.”

In June, PFZW was recognised at the RI Reporting Awards for the best responsible investment report by a large pension fund, along with the UK-based Environment Agency Active Pension Fund.

In the UK, local councils and pension funds have come under fire recently because of their decisions to invest in the tobacco sector because of the market’s strength. This is despite promoting public health and providing assistance to help local people quit smoking.