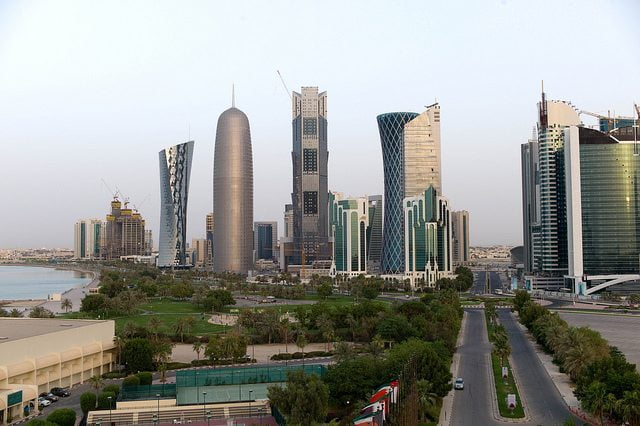 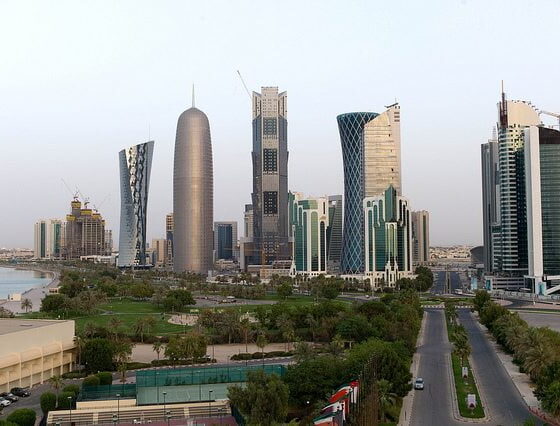 As Qatar prepares to host the World Cup in 2022, it has announced labour reforms following accusations of forced labour, exploitation and modern slavery.

The proposals include abolishing the country’s current ‘sponsor’ system for migrant workers, under which they are bound to a single employer during their stay. This law allows employers to potentially exploit their staff, knowing they have no other option.

New measures, including additional penalties for breaching the Labour Law and confiscating passports, and increased recruitment of labour inspectors, were also announced. However, no timescale for the implementation of the reforms has been given – leading to criticisms of the country’s administration.

Qatar’s labour system has come under close scrutiny since it won its bid to host the World Cup. The country has a small native population, with migrants numbering almost 1.4 million, representing more than 85% of the total population.

The International Trade Union Confederation (ITUC) has previously warned that 4,000 migrant workers could die before a ball is kicked in 2022 if nothing is done to improve human and workers’ rights in the country.

The Human Rights Watch’s latest update on Qatar said, “In 2013, the human rights climate in Qatar remained problematic, particularly for the large and growing migrant worker population. Migrants continued to experience serious rights violations, including forced labour and arbitrary restriction on the right to leave Qatar, which exposed them to exploitation and abuse by employers.”

The announcement follows a report from international law firm DLA Piper, after Qatar appointed the company to examine claims of migrant worker abuses, following an investigation by the Guardian.

Campaign groups have criticised the reforms, claiming they do not tackle the root of the problem and fail to address a number of other issues. These include the death and injury toll among the migrant workforce, the lack of minimum wage and the fact that employers will still get to set the contract whilst employees cannot join a union and negotiate.

Sharan Burrow, general secretary of ITUC, said, “Modern slavery will still exist in Qatar despite the announcement of cosmetic reforms to the labour law […] All these laws do is make it easier for employers to recruit staff as the World Cup infrastructure programme expands.”

Amnesty International has also labelled the reforms as a “missed opportunity” that falls short of addressing “systemic abuses against migrant workers”.

James Lynch, the organisation’s researcher on migrants’ rights in the Gulf, commented, “While some of the measures announced today are positive and if implemented would improve conditions for workers, they do not go nearly far enough.

“Rather than re-jigging and renaming the sponsorship system, the government should commit not to genuine deep-rooted reform. Also, concrete measures tackling access to justices, health care and holding the private sector accountable for abuses against migrant workers, must be put in place.”