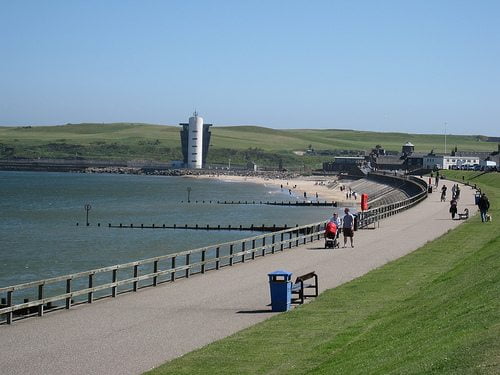 Medium sized, regional cities rank higher than the likes of London, Manchester and Birmingham in relation to not only economic growth, but quality of life, income equality and health, a new study has found.

The Good Growth for Cities Index, by consultancy firm PricewaterhouseCoopers (PwC), says that regional cities in the UK offer a better quality of life compared to the largest cities, which only score highly for economic performance and business opportunities.

Reading and Bracknell, Aberdeen, Edinburgh, Southampton and Cambridge are the top five cities when it comes to health, income and skills.

PwC says out of 39 UK cities, the largest – London, Manchester, Birmingham and Leeds – are unattractive because of transport congestion, housing affordability, pollution and income inequality.

“Our analysis demonstrates that there is a rising price for economic success for many of the largest UK cities”, said John Hawksworth, chief UK economist at PwC.

“Increased congestion, pollution, income inequality and high house prices contribute to rankings in the index below that expected based on traditional GVA measures. Medium sized cities with better quality of life tend to score better on our index based on what the public says is important to them.”

London was placed at the bottom of the ranking along with Middlesbrough and Stockton and Swansea Bay.

In October, research by MoneySupermarket found that of the UK’s 12 largest cities, Bristol scored highest on quality of life, followed by Edinburgh. Bristol ranked eighth in the PwC index.

Paul Cleal, head of government and public sector at PwC, commented, “Good growth is in everyone’s interest. And to support good growth we need good jobs, ones that give satisfaction, pride in doing good work, meaning – such as contribution to the community – an opportunity for career progression, flexibility and income sufficient to live on, ideally with a little left over.”