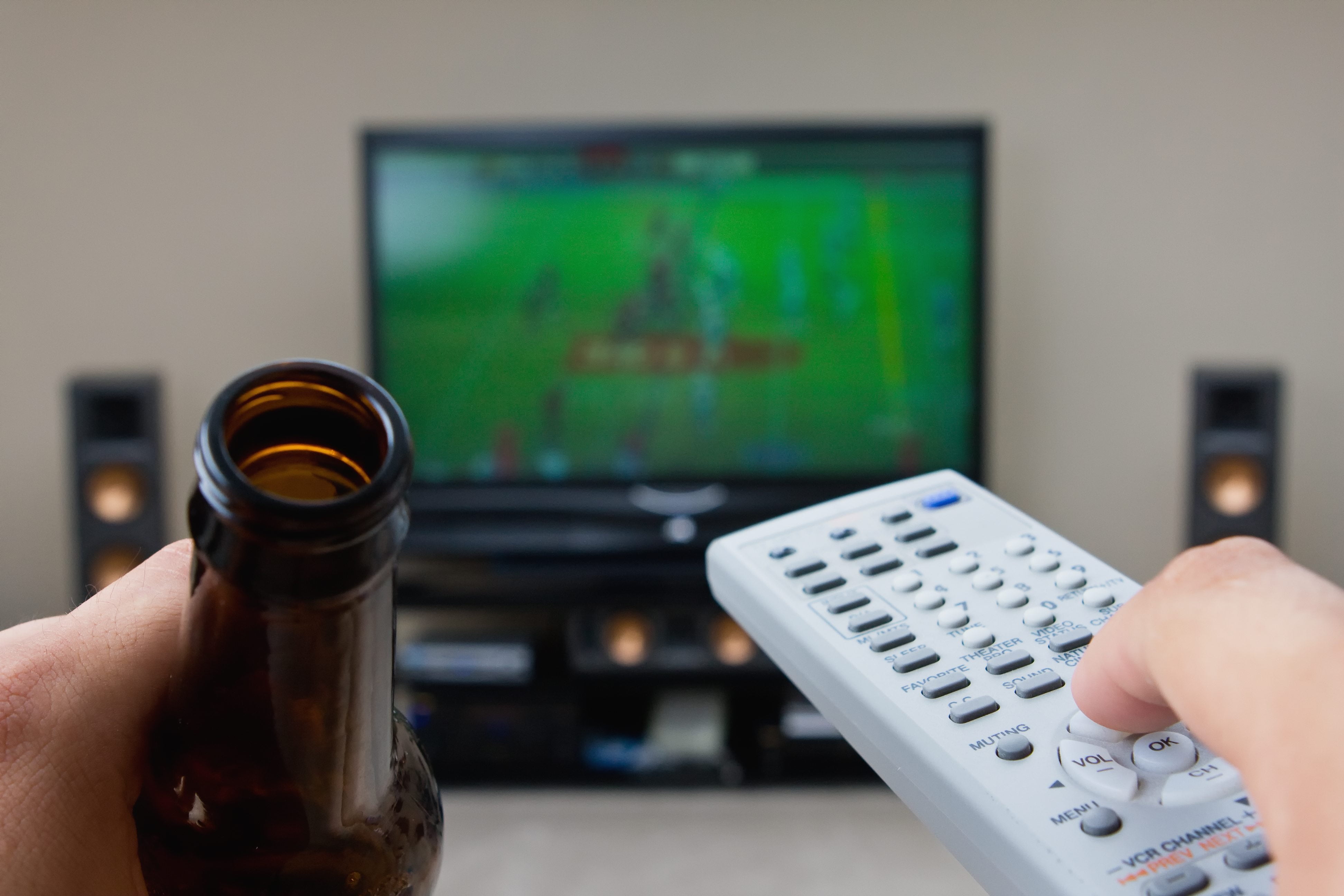 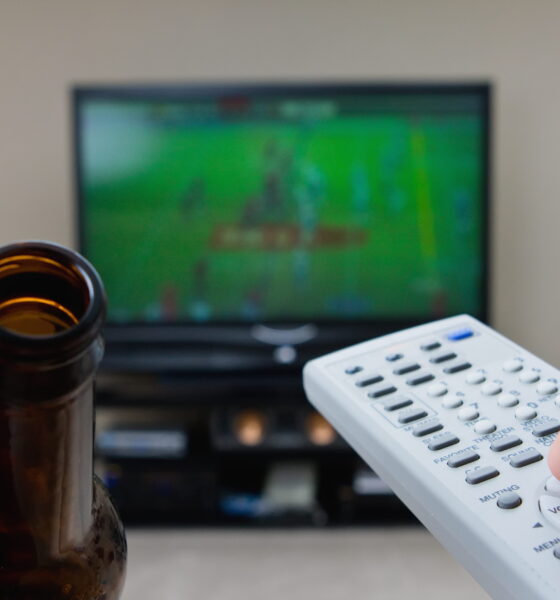 Solo living is not helping the only Earth we have

As well as psychological impacts (veering from, “I will die alone with cats”, to apparently increased levels of anger, selfishness and depression), the rise in solo living is having a distinct effect on the environment, says Francesca Baker.

More and more people are living alone, driven by a more transient workforce, changing demographics, and practicalities, as well as an altered perspective as to what counts as success and validation, and its implications upon a family and marriage. Author of Going Solo: The Extraordinary Rise and Surprising Appeal of Living Alone, Eric Klinenberg states that it is a reflection  of “modern values – individual freedom, personal control and self-realisation […] It allows us to do what we want, when we want, on our own terms.”

This sounds a little selfish, and whether intentionally so or not, it does result in a more selfish relationship with the environment around us. The more people using resources, the more environmentally friendly they are.

A 2006 report in the journal Environment, Development and Sustainability by researchers from UCL, revealed that one-person households were the biggest consumers of energy, land and household goods. They consume 38% more products, 42% more packaging, 55% more electricity and 61% more gas per person than an individual in a four-person household.

In 2005, the US census reported that 87% of people in the US drive to work, and that 77% of those drive alone. More and more people are eating alone (inefficiently cooking) in front of the TV for stimulation (using more electricity than entertainment from a person).

The effects are significant, due to the numbers involved. Given the constant interaction that we have with other people via technology and communications, we are becoming increasingly solitary. According to the market research firm Euromonitor International, the number of people living alone globally is skyrocketing, rising from about 153 million in 1996 to 277 million in 2011 – an increase of around 80% in 15 years. In the UK, 34% of households have just one person living in them, and in the US it’s 27%.

Author of the Environment, Development and Sustainability report, Dr Jo Williams, believes that regardless of numbers, the changing demographic is a key driver in increased consumption: “Previously, the typical one-person householder was the widow, often on a tight budget and thrifty. The rise in younger, wealthier one-person households is having an increasingly serious impact on the environment.”

This group has large amounts of disposable income and consume more partly due to their wealth, but also due to the fact that they do not share. The fastest growing segment of the single household is among those aged 25-44 and in particular, single never-married men aged 35-44. Typically busy and wealthy, the appeal of an environmentally friendly lifestyle, which often blurs into thriftiness, is lost.

So why should we live with others? One study in the journal Built Environment, which looks at Danish eco-villages, argues that cohousing not only offers better opportunities for sustainable technologies, and thus efficient buildings, but by being more socially orientated, members of a household can also encourage one another to behave in more sustainable fashion.

The first cohousing community was built in 1972 for 27 families, close to Copenhagen, by a Danish architect and a psychologist, as a social experiment, but since then has spread rapidly, and around 1% of the population live in cohousing.

Whilst one way of combatting the issue may be to encourage people to live with others, developers are aware of this rise in single occupancy. Therefore, more one-bed new homes should be built to high ecological standards that allow for easier and more efficient living.

Single occupancy taxes and relocation packages are not helpful, but instead frustrating, and do not reflect realities. When the opportunity for environmentally friendly lifestyle choices is easy and accessible, people tend to seize it.

If these homes are well designed, prestigious and environmentally sound, they tick all the boxes. We all know that the potential for synergy between energy consumption and design is significant, and this design has to reflect the behaviours of society – namely that they are living alone.

There are some housing developments within the private sector that do encourage more collaborative lifestyles, where wealthier individuals have private space such as a bedroom, bathroom and kitchen, but share some living and storage areas and cleaning and services are included. This allows people to share (or even delegate) household chores and goods and thus consume less energy.

Solo living does have a greater impact on the environment than inhabiting shared spaces, but proselytising or punishing is not the way to change this. Private sector development that provides the opportunity and infrastructure to live the social and status lifestyle, in a way that is energy efficient and sustainable, is the only answer.

To deliver this, more stringent rules are needed from the government. Public and private bodies working together to enable individuals to live sustainably. There’s a moral there.